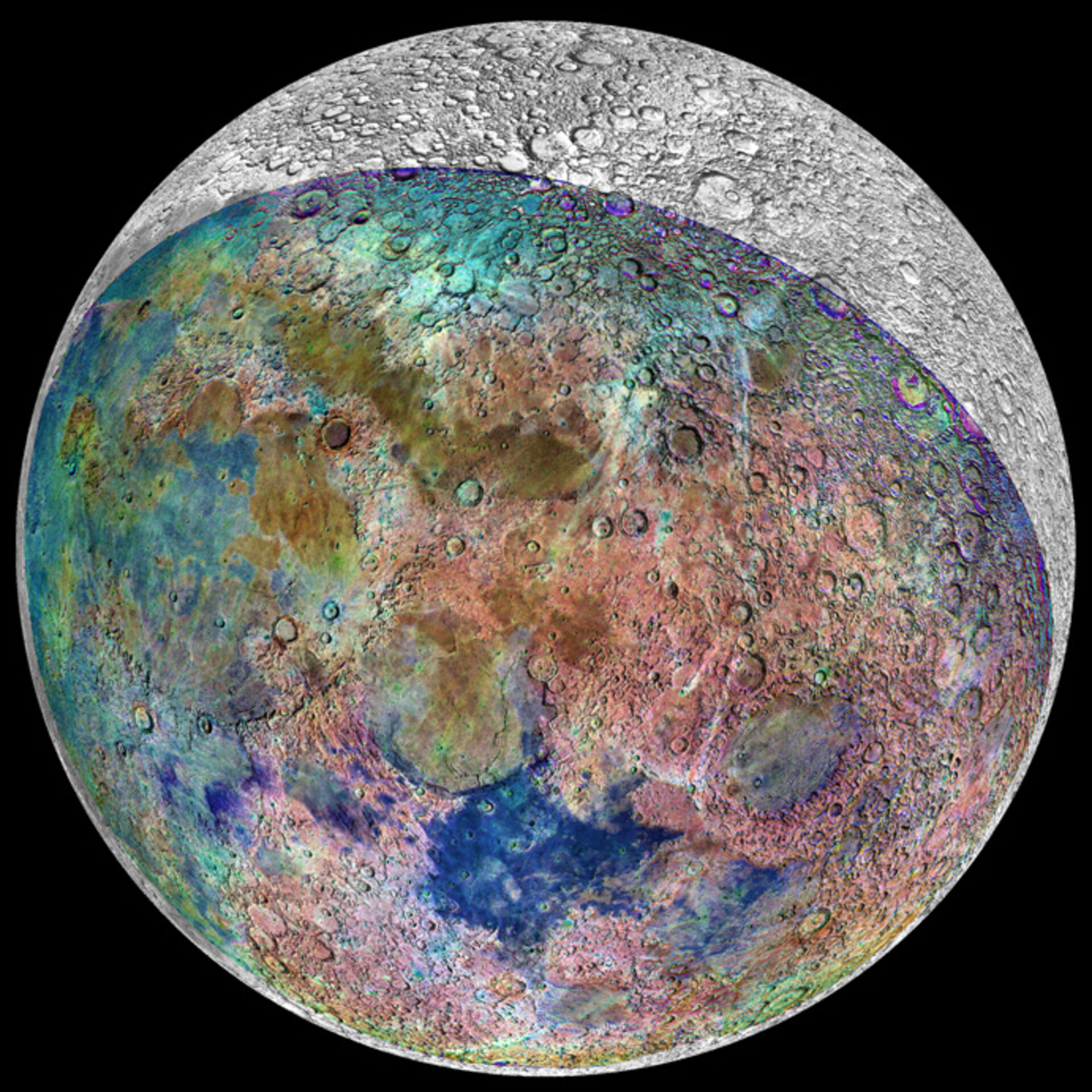 Space scientists meeting in Berlin, Germany, this week will compare their hopes for the European Space Agency's first lunar project, SMART-1, with other forthcoming missions to the Moon.

SMART-1, to be launched at the end of 2002, should go into orbit around the Moon in 2004, after a prolonged test of solar-electric propulsion. Conventional rockets will dispatch Japan's Lunar-A in 2003 and Selene in mid-2004. While important new findings about the Moons interior and surface are expected from these Japanese spacecraft, SMART-1 remains unrivalled in its ability to map minerals and chemical elements on the Moon, using advanced infrared and X-ray instruments.

'New Views of the Moon, Europe' (14-16 January) is hosted in Berlin by the Deutschen Zentrum für Luft- und Raumfahrt (DLR), as one of a series of meetings on 'New Views of the Moon'. It is also sponsored by ESA's Research and Scientific Support Department and by the International Lunar Exploration Working Group, which unites NASA, ESA, and several other space agencies around the world. These include Japan's National Space Development Agency (NASDA) and Institute of Space and Astronautical Science (ISAS).

The main objective of Lunar-A (ISAS) is to drop seismic instruments into the surface on opposite sides of the Moon, for measuring the size of the lunar core using moonquake waves. Selene (NASDA and ISAS) will observe the lunar surface from its orbit around it, before testing a technique for landing part of the spacecraft on the Moon. The aim of the international collaboration, fully evident in Berlin, is to pool results from Lunar-A, SMART-1, and Selene in integrated data sets, together with those from recent American missions, Clementine (1994) and Lunar Prospector (1998).

"Every mission has something important to say about basic questions concerning the Moon's origin and evolution," says Bernard Foing, ESA's Project Scientist for SMART-1. "In Berlin we'll stress the special ability of the SIR infrared instrument on SMART-1 to map lunar minerals in greater detail than ever before, and the comprehensive inventory of key chemical elements in the lunar surface that will come from our X-ray instrument, D-CIXS. Together with the high-resolution multi-colour camera AMIE, they will renew our view of the Moon."