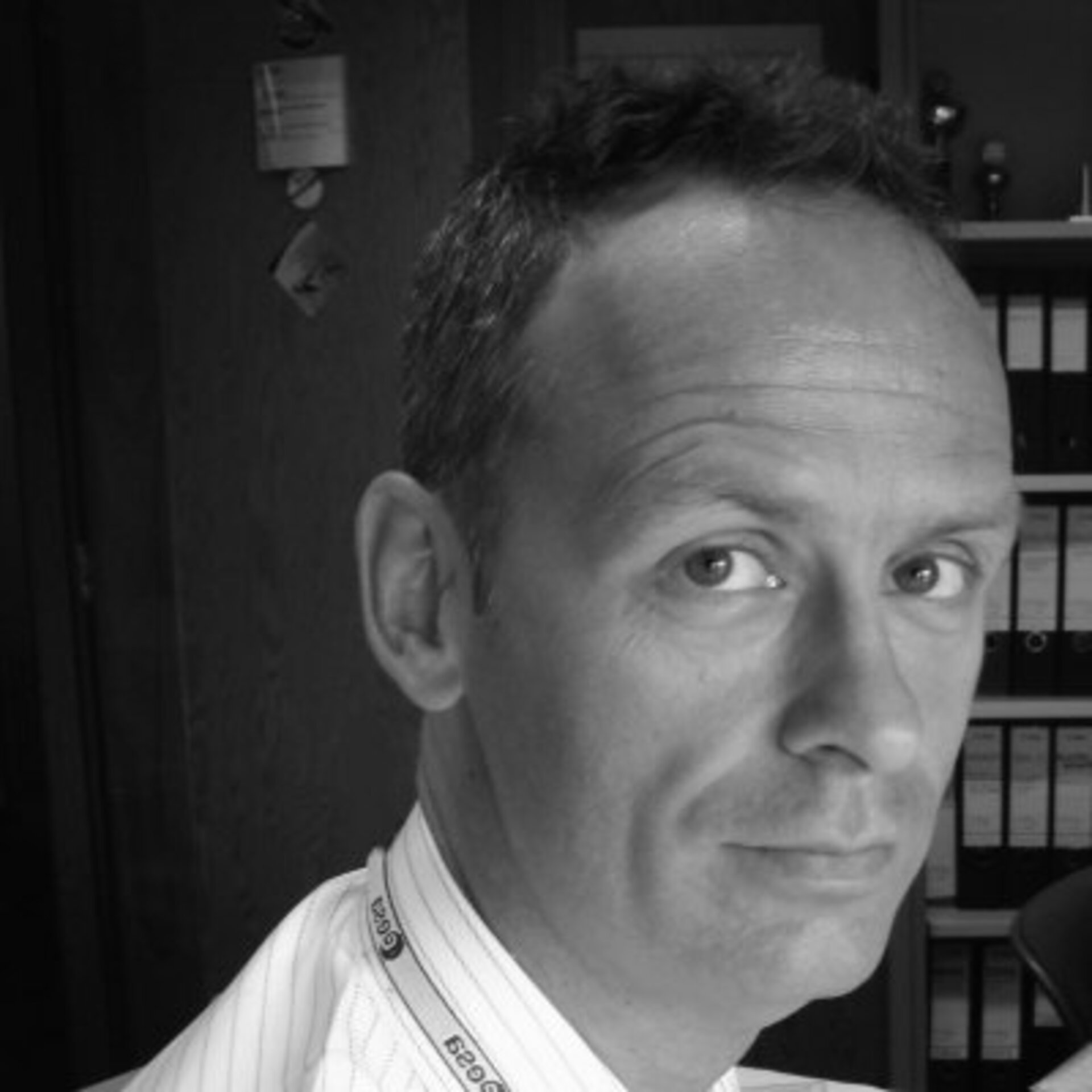 But until then he exemplifies the level of dedication and professionalism of the Venus Express team in preparing for this mission.

ESA: How do you feel as Venus Express gets so close to its launch date?

Michael: On one hand, I feel very focused and under much time pressure, because I know that we and our industrial partners still have many things to take care of in a very short time before Venus Express can be launched on 26 October.

On the other hand, I also feel extremely excited about the fact that we are now just four months from the launch, which is a fantastic event in itself, but will also finally reward us for the enormous efforts and personal sacrifices we have all made over the last few years.

ESA: What are your greatest hopes for the mission?

Michael: Firstly I hope that we will all see a successful launch in October. Secondly, I hope that after more than five months of interplanetary travel, the spacecraft will successfully be inserted into an orbit around Venus in April 2006 which, for all of us engineers, would already mark a major success.

Lastly, and maybe most importantly, I hope that, once in orbit, the scientific instruments on board Venus Express will deliver good data to the scientists to provide us with a better understanding of the planet and the differences from our home planet Earth.

I hope that it will allow us to also gain a better understanding of environmental processes on Earth as well, and that we, as the space community, will be able to convey these benefits to the public.

ESA: The moment of the launch will be very exciting, but are there any other critical moments before the launch?

Michael: One of the biggest milestones just past was the shipment of the Venus Express spacecraft from Toulouse to the Baikonur Cosmodrome. This occurs after authorisation is given for the shipment (from ESA management), meaning that all preparation work in Europe is completed, and that the spacecraft and all teams are ready to begin the launch campaign.

Later on, probably the most critical decision during the launch campaign is taken during the Fuelling Readiness Review (FRR), planned for 22 September 2005. This marks the end of all ‘stand-alone’ preparations of the spacecraft and gives the go-ahead for the loading of propellant onto the spacecraft – a point of no return – and marks the beginning of the combined operations phase with the Soyuz launch vehicle.

ESA: Do you have to practice all the same actions for launch as you did for Mars Express in case a critical situation occurs?

Michael: The answer to the question is ‘yes’, for the simple reason that most of the functions of the spacecraft are very similar to what they were on Mars Express, and that we are using the same launcher (a Soyuz-Fregat) which means that during the final 10 hours of countdown before launch we will have to follow the same procedures and achieve the same ‘milestones’.

Most of the critical scenarios practised before launch involve situations where a subsystem of the spacecraft would show a ‘non-nominal behaviour’. Depending on the time at which this may occur, and the status of the launcher itself, the launch team in Baikonur must decide autonomously on how to proceed to remedy the situation. This may ultimately even involve aborting the current launch attempt and delay the launch to another day.

ESA: What are the big challenges for the mission after launch?

Michael: Firstly, the switch-on and in-flight verification of all spacecraft systems (spacecraft commissioning) to make sure that the spacecraft is fit for its travel to Venus and can be successfully commanded from the Mission Operations Centre at ESOC. Secondly, the early Trajectory Correction Manoeuvre, commanded from ESOC, which will make the sure that Venus Express is on the exact course to Venus.

ESA: How do you prepare for those challenges?

Michael: It is our task to help prepare for these critical milestones by performing, prior to launch, all ground tests and simulations with the spacecraft. These are required to have maximum confidence that all spacecraft systems will work once Venus Express is separated from the launcher and under control from the ground.

ESA: Is it true that the Launch Campaign Manager’s role ends at launch? After all the excitement, will you be able to relax?

Michael: For myself, yes this statement is correct, my role ends.

At the moment, it is difficult to relax at all in the current phase of our work, because there is just so much happening on a daily basis – an internet connection at home actually makes things worse!

Once Venus Express will be on its way to Venus though, I am planning to take a long holiday – I haven’t yet decided where to but ideally to a faraway place – to relax and ‘recharge my batteries’.

ESA: How did you become interested in working in the field of space exploration?

Michael: During my time at university, I saw a picture of the Space Shuttle lifting off on one of the bulletin boards in the institute where I was taking a course in advanced maths. Later on, towards the end of my studies, one of my professors then arranged a temporary job for me at ESTEC in Noordwijk, the Netherlands.

ESA: What advice would you give somebody who wanted to work in space exploration?

Michael: I would advise them that working in space can be very rewarding when everything finally comes together after a number of years of hard work. I would however also make sure they understand that in the long preparation for a space mission, which can stretch easily over more than five years, there are not only glorious moments, but also a lot of hard work and some personal sacrifices. Some level of dedication is required to successfully master those challenges.