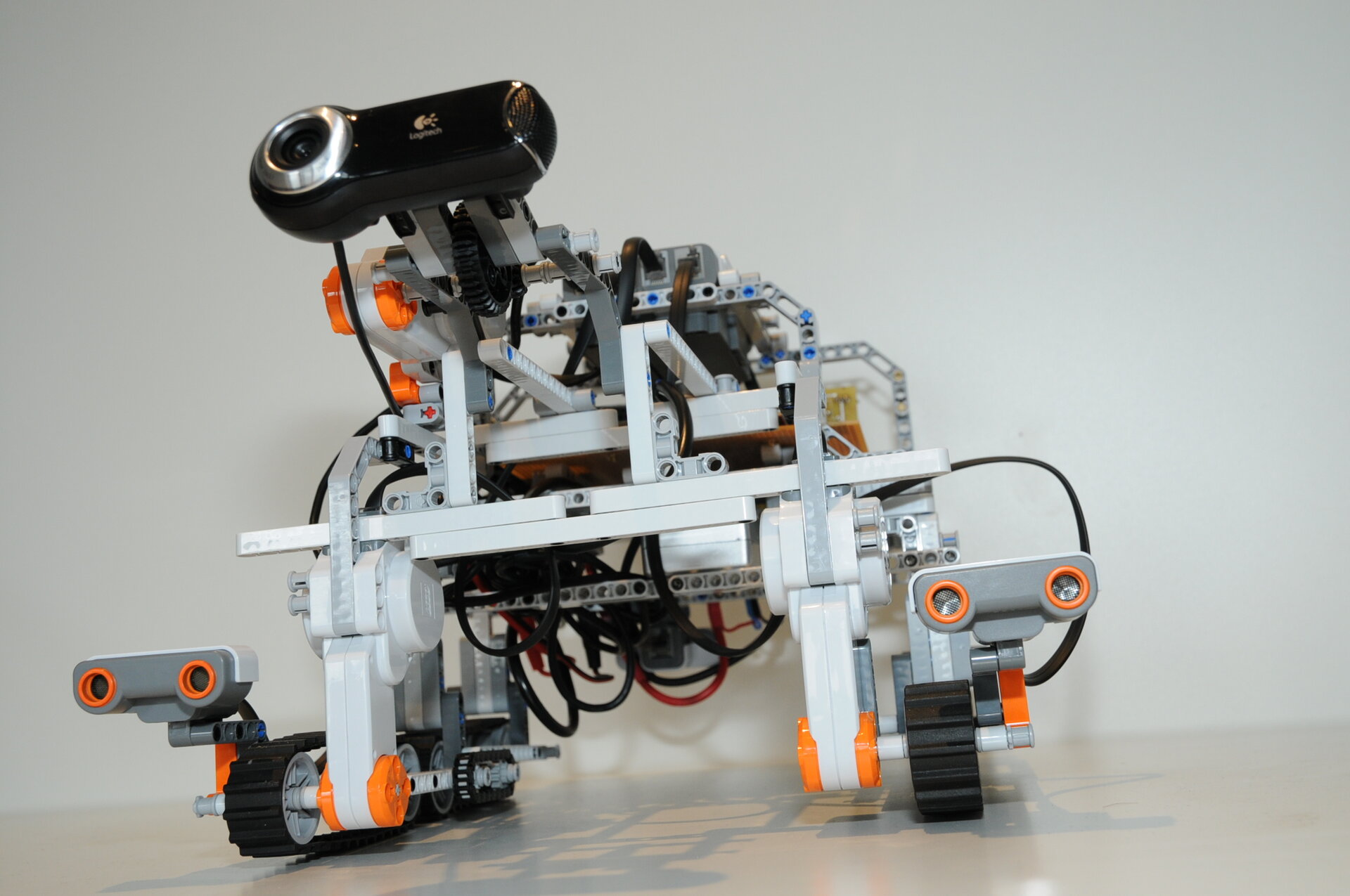 ESA and NASA have tested a communications protocol that will allow astronauts to control robots from space stations orbiting planets or asteroids. The test marks the way for a trial-run with an astronaut on the International Space Station next week.

Last week a Space Station user centre at the University of Boulder, USA sent a command to a NASA laptop on the International Space Station to start a script that controlled the Mocup rover at ESA’s ESOC operations centre in Darmstadt, Germany.

The rover was commanded to move forward and take pictures, which it performed as planned.

Mocup is one of the test rovers in ESA’s Meteron – Multi-purpose End-To-End Robotic Operations Network – initiative for future missions to the Moon, Mars and other celestial bodies.

Space exploration will most likely involve sending robotic explorers to test the waters on uncharted planets before sending humans to land.

In the case of distant planets, these robots could be controlled by astronauts in spacecraft orbiting the planet.

“In these tests we are pretending that Earth is the Moon or Mars,” says Kim Nergaard, Meteron Ground Segment and Operations Manager.

Sending commands in this way is not as straightforward as it might seem. Links could be interrupted if not in direct line of sight with Earth or the surface device.

A system had to be devised that would assure correct operation even in less-than-ideal conditions. Scientists devised the Disruptive Tolerance Network as a form of ‘space internet’ to communicate reliably.

The network protocol stores commands if the signal is lost and forwards them once communications are regained.

Now that the first test of communications is complete, the laptop on the International Space Station will be handed over to ESA control from a user operations centre in Belgium.

Next week, NASA astronaut Sunita Williams will for the first time control the Mocup rover from space in real time.

She will use input sent directly to her from the rover itself. ESOC will only observe the process for later analysis.

“This is a first step towards validating systems for a future human mission to Mars,” says Kim.

“Once we have confirmed that the communications side works, we will start testing hardware and operations.”