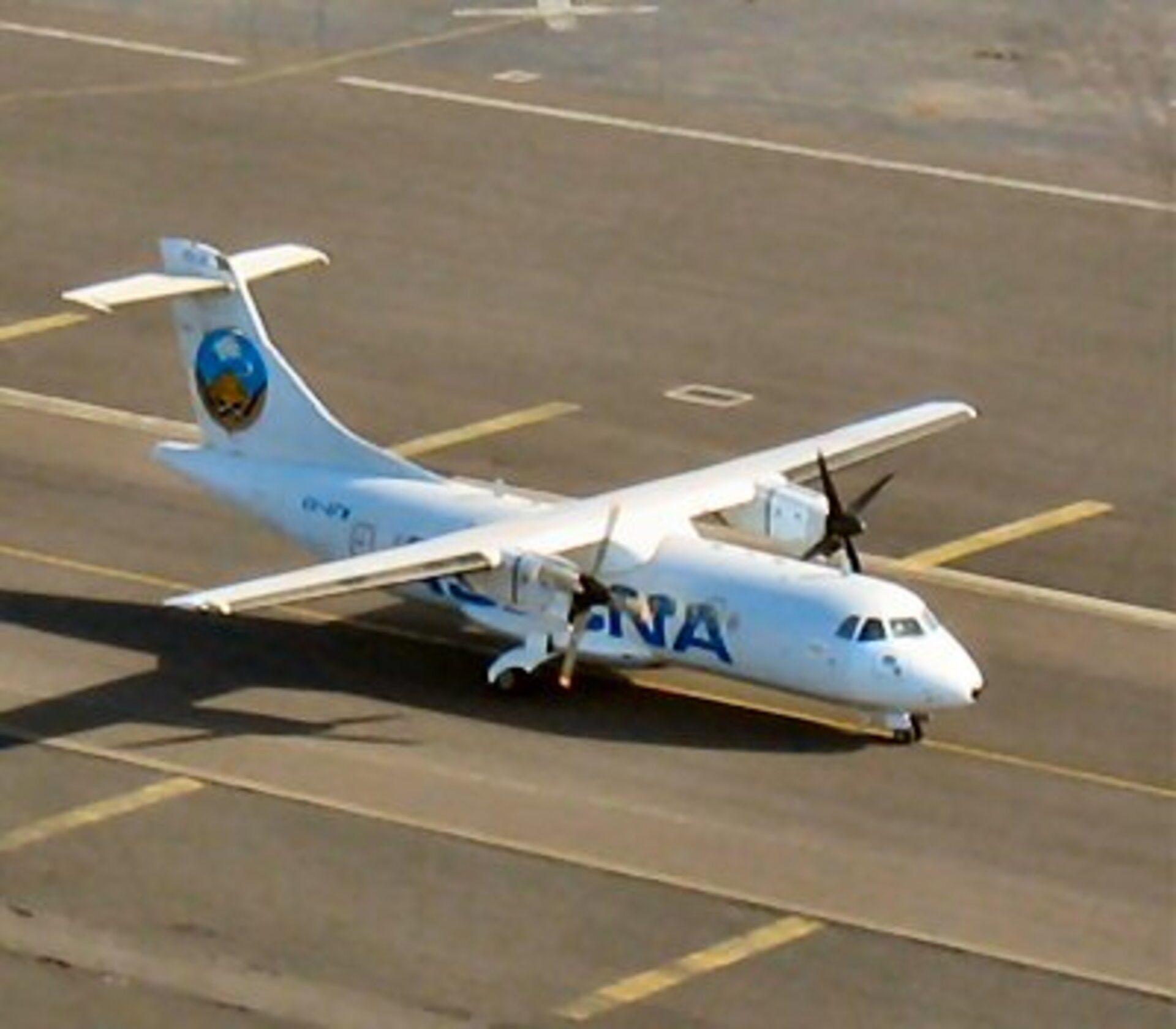 Flying over Africa using navigation information via satellite is what the European Space Agency (ESA) is undertaking next week between Senegal and Kenya. The aim is to demonstrate methods for safer aviation in the region.

ESA has already demonstrated that in Africa safe landings can be achieved thanks to the European Geostationary Navigation Overlay Service (EGNOS). Several test campaigns have been conducted, most notably in February 2003 in Senegal.

The advantage of these procedures is to provide on each runway a vertical guidance approach without any specific infrastructure on the ground. It is thus an improvement in safety that is being offered by satellite technology. It will also allow the development of safer aviation at secondary airports that would be too costly to equip with classic landing support tools. GPS alone cannot provide this vertical guidance or ensure its integrity.

EGNOS is a programme from the European Space Agency, the European Commission and Eurocontrol, the European Organisation for the Safety of Air Navigation. Developed by an industrial consortium lead by Alcatel Space, EGNOS comprises a network of around forty elements spread all over Europe for collecting, correcting and improving the American GPS data. The modified signals are then retransmitted via geostationary satellites to users’ receivers. EGNOS offers a positioning accuracy of less than two metres against 15 to 20 metres for GPS signals. It also guarantees the quality of the signals that GPS, a military system, does not wish to provide.

An ATR 42 plane from ASECNA (Agence pour la sécurité de la navigation aérienne en Afrique et à Madagascar) designed for just these types of test flights has been equipped to navigate by receiving the signals from EGNOS. The plane will use EGNOS to steer a course along aviation routes over the major part of the African continent. Moreover the pilot will land using the EGNOS test bed signals called the Interregional Satellite Based Augmentation System (ISA) - available over the Africa-Indian ocean region - which is the EGNOS extension for Africa. Departing from Dakar on May 16, the first stop will be N’djamena, Chad, before reaching Nairobi. Further flight trials will take place from Nairobi airport in the Kenyan capital.

Since 2002 an ongoing programme has ensured the installation of reference stations in several African countries. Currently, ISA comprises 10 stations: in Chad, Cameroon, Central African Republic, Congo, Ethiopia, Kenya, Zambia, Namibia, and South Africa. This network provides corrections and improvements to the GPS signals all over Africa. These corrections are similar to those available in Europe. All these stations are linked to the EGNOS test bed located in Hönefoss, Norway.

The demonstrations across Africa are made in the framework of the Programme for Development and Demonstration of Applications for Galileo and EGNOS (ProDDAGE) in cooperation with the Galileo Joint undertaking (GJU), set up by ESA and the European Commission.

In this context, the European Satellite Services Provider (ESSP) presented at the demonstration day in Nairobi the possible steps to introduce EGNOS operations and aviation safety of life services in Africa, as well as describing the financial benefits of EGNOS for aviation in Africa.

EGNOS is compatible with equivalent systems implemented throughout the world, in North America, in Japan and in India, which are called Satellite-Based Augmentation Systems (SBAS).

The objective of these new test flights is to demonstrate the feasibility of the system for the entire African continent while Africa and Indian Ocean States have adopted a strategy for the use of satellite navigation in their region in the frame of the International Civil Aviation Organization (ICAO). This pioneering crossing of Africa is in line with a vast operation intended to bring to Africa better safety in aviation.

EGNOS is currently going through its readiness review and will be declared progressively operational by early 2006 with a certification process for air navigation and safety-of-life services by 2007.