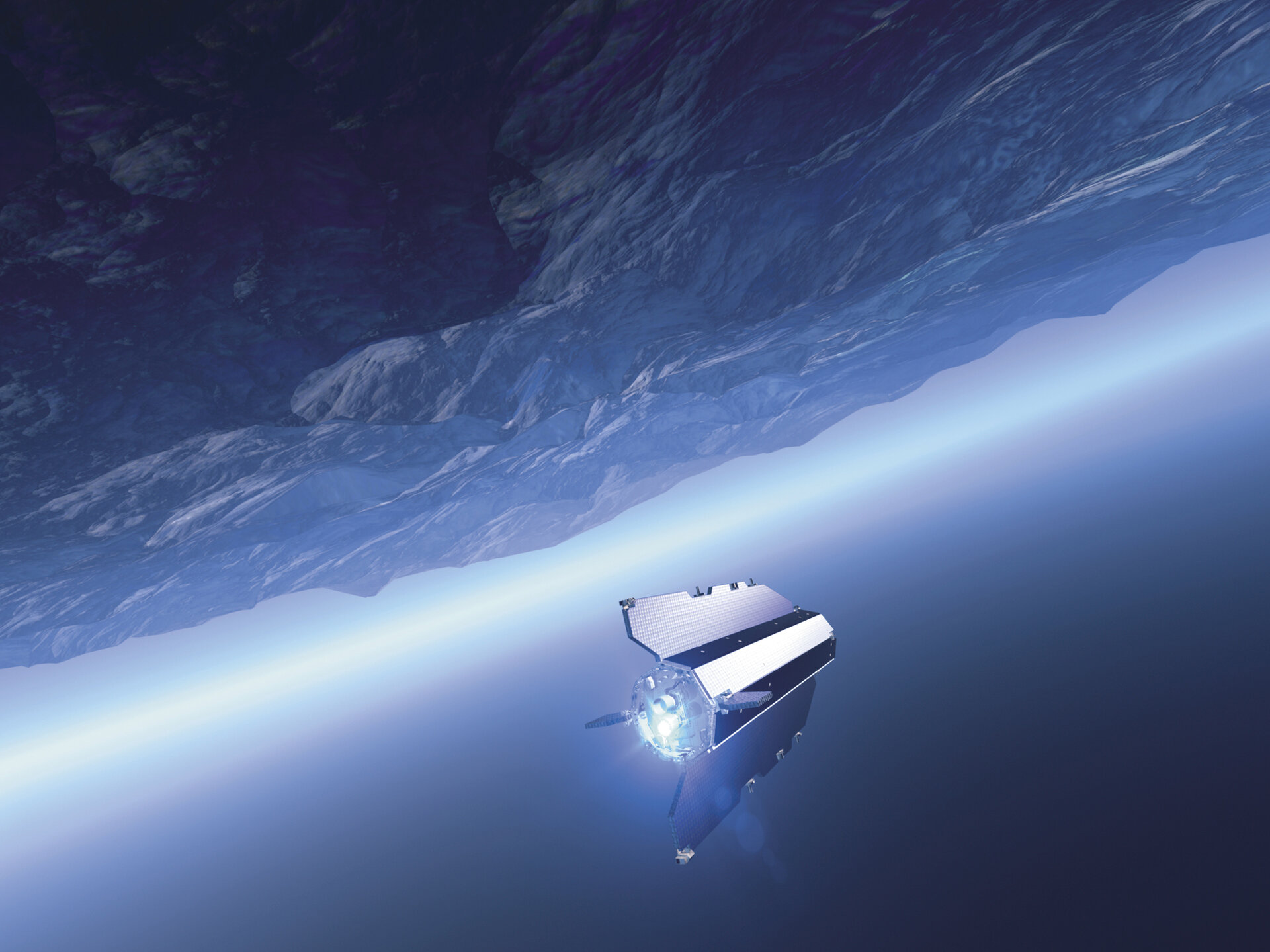 In addition to nearly tripling its planned lifetime, the GOCE mission has gone above and beyond its original objectives.

GOCE became the first seismometer in orbit when it detected sound waves from the massive earthquake that hit Japan on 11 March 2011.

Earthquakes not only create seismic waves that travel through Earth’s interior, but large quakes also cause the surface of the planet to vibrate like a drum. This produces sound waves that travel upwards through the atmosphere.

When GOCE passed through these waves, its accelerometers sensed the vertical displacements of the surrounding atmosphere in a way similar to seismometers on the surface of Earth. Wave-like variations in air density were also observed.

GOCE later revealed that the Japanese earthquake left a long-term mark in Earth’s gravity. This was the first time that the mission showed changes over time. Moreover, the gravity change measured by GOCE differed in size and location compared to those predicted by standard models.

Taking gravity change detection a step further, GOCE revealed that a decrease in the mass of ice in Antarctica between November 2009 and June 2012 caused a dip in the gravity field over the region. With GOCE’s high resolution, even changes in ice mass in small glacial systems could be detected.

At the end of 2012, low fuel consumption allowed operators to extend the mission’s life and start to lower the satellite a further 31 km for even more accurate measurements. This was at the very limit of its capability but maximised the return for science.

In addition to improving the gravity model, this new orbit yielded insight into space weather.

As the ion engine responded to tiny changes in air drag, scientists used the thruster and accelerometer measurements to create a brand new dataset of upper atmosphere densities and wind speeds, shedding new light on the impact that solar activity has on the upper atmosphere. 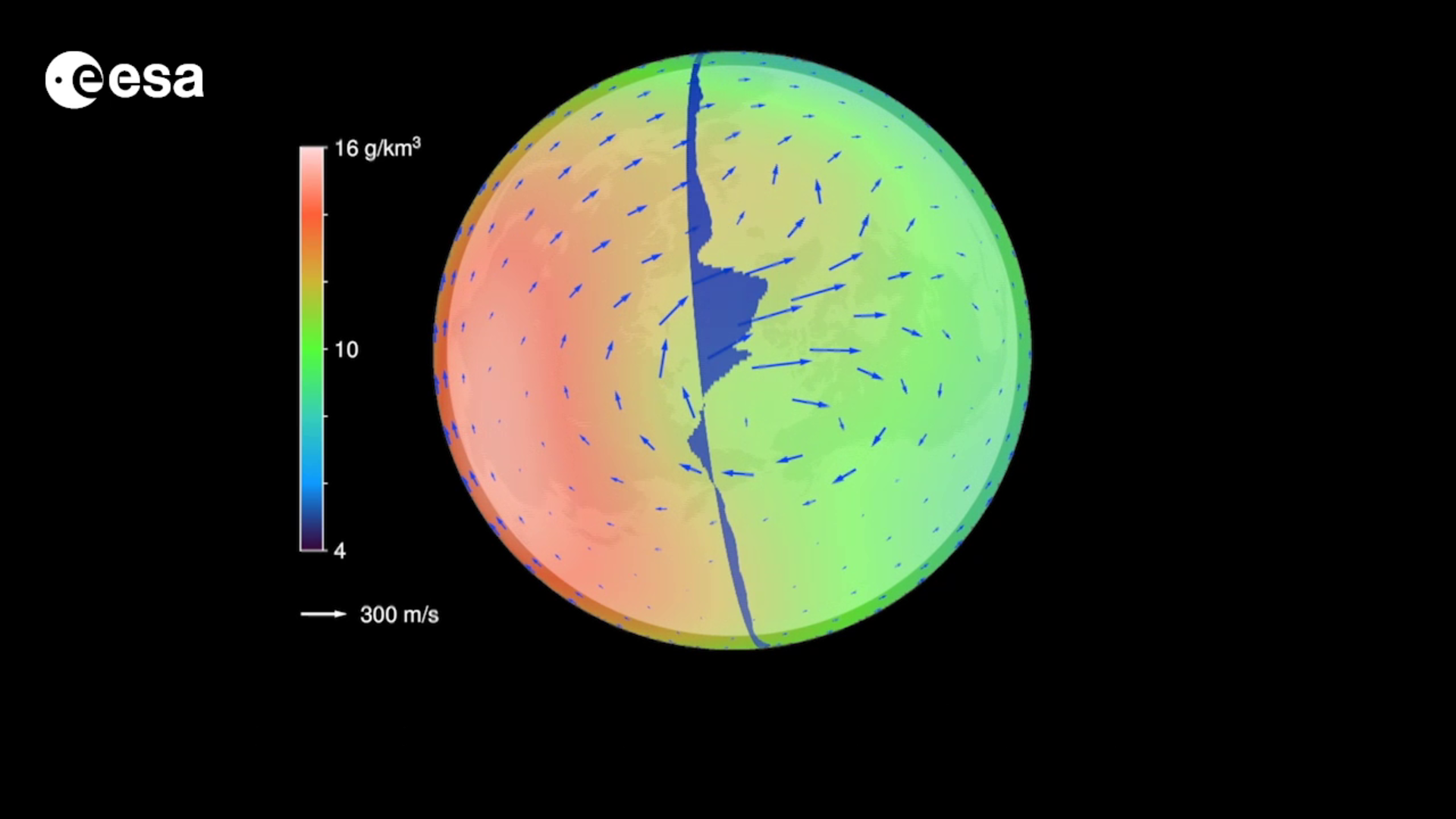