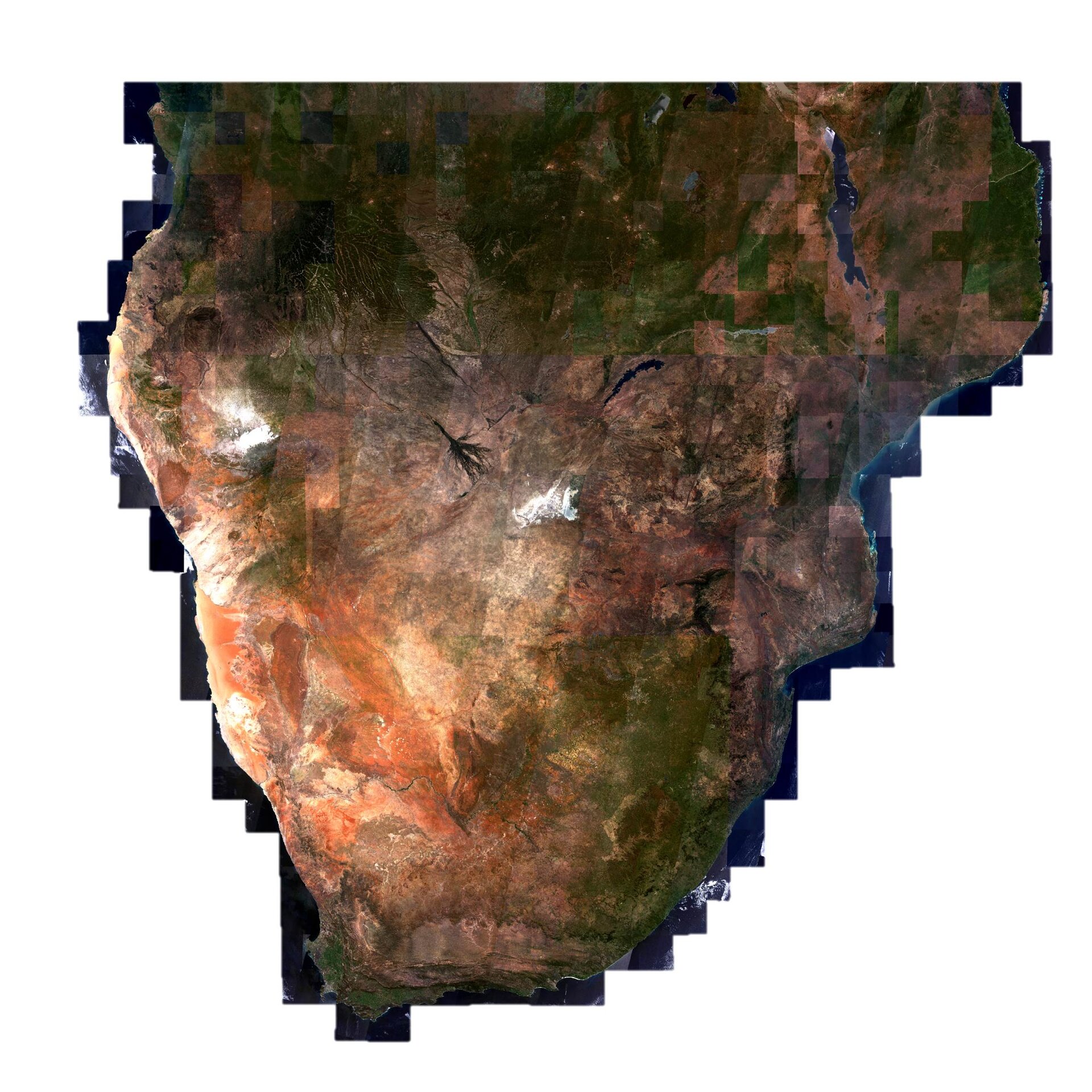 With the pair of Sentinel-2 satellites now in orbit, users are looking ahead to mapping global land cover at 10 m resolution.

Land-cover mapping breaks down the different types of material on Earth’s surface, such as water bodies, ice cover, different forms of agriculture or forests, grasslands and artificial surfaces.

This information is important for understanding changes in land use, modelling climate change extent and impacts, conserving biodiversity and managing natural resources.

ESA has been coordinating global land cover maps since 2002 through its GlobCover and Climate Change Initiative (CCI) Land Cover projects at a resolution of 300 m. But with the Copernicus Sentinel-2 pair now becoming operational, the possibility of a global map at 10 m is just on the horizon.

If realised, this would improve the resolution of the land cover map by a factor of almost 1000: each single pixel from the older map would be replaced by 900 pixels.

The CCI Land Cover project is working on the first high-resolution prototype map of Africa using Sentinel-2A data. Sentinel-2B joined its twin in orbit on 7 March, increasing the temporal resolution of the mission.

Last week, the WorldCover2017 conference at ESA’s establishment in Italy brought together some 270 scientists, including representatives from US, Chinese and European organisations to discuss a coordinated action to build the first 10 m resolution global land cover map.

“From this conference we see significant technical advances,” said Professor Chen Jun, First Vice President of the National Geometrics Center of China, which is developing a 2015 land cover map at 30 m.

“The future of land cover mapping will rely largely on the benefits that the Copernicus Sentinel-2 constellation will bring in terms of spatial resolution, spectral coverage and revisit together with partner missions.”

He went on to say that his organisation is already using data from the Sentinel-2 mission for mapping smaller islands, where a 10 m resolution is necessary.

At WorldCover2017, the experts also discussed the importance of free and open data access – a policy at the heart of Europe’s environment monitoring Copernicus programme – and the wider economic benefits of such a policy.

“The idea is like the GPS systems in your phone: if you have to pay a dollar every time you used it, no one would use it. But because it’s free, they built industries off of that signal,” explained Matthew Hansen, professor at the University of Maryland in the US.

“When Landsat was provided free of charge, applications using it in the US paid for the system within the first year.”