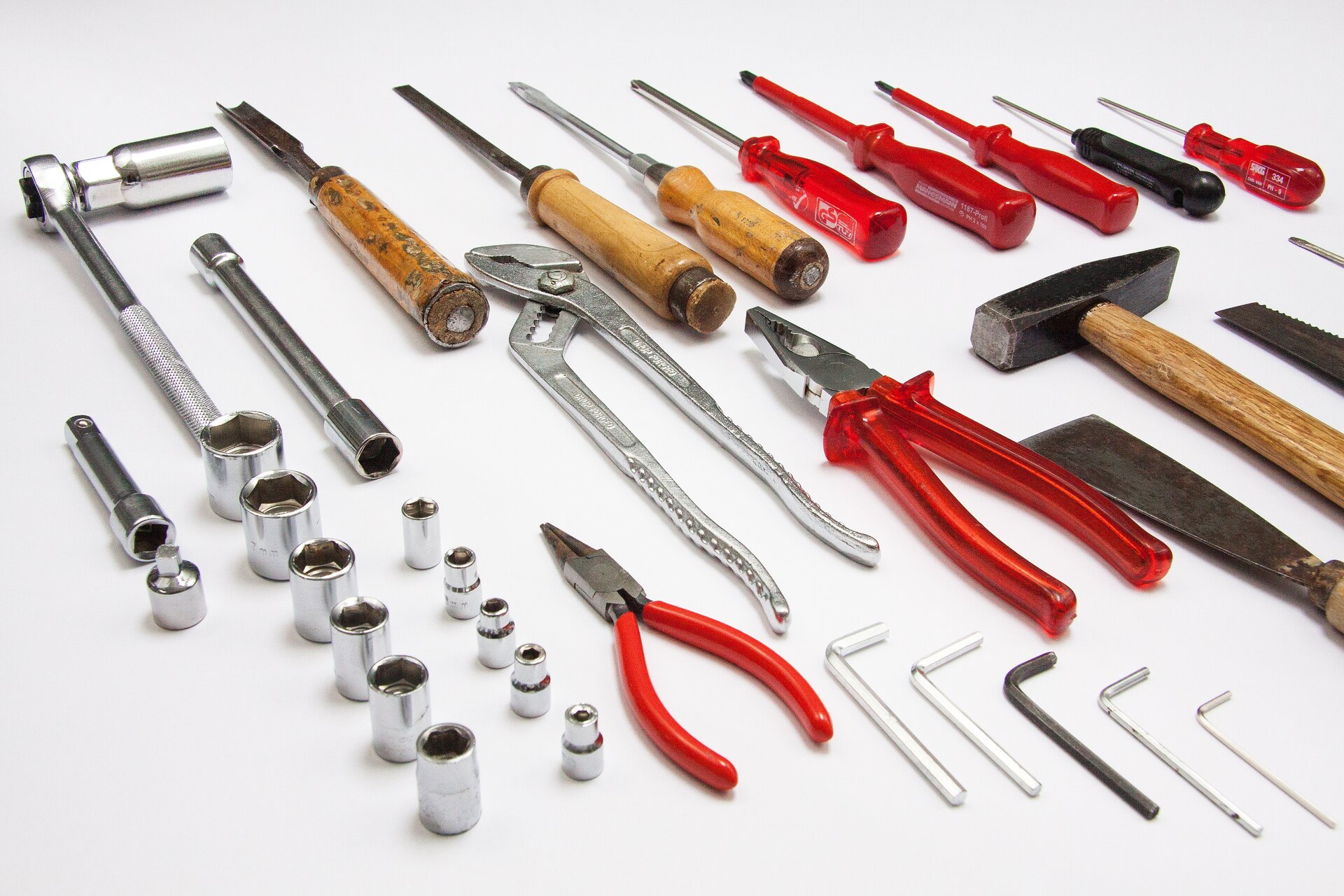 Reflecting the growing use of Earth observation, a software toolbox that provide users with the tools they need to process satellite data has been downloaded more than 500 000 times in less than five years.

The ESA Sentinel Applications Platform, or SNAP for short, is a free and open toolbox for processing data products from numerous satellite missions such as the EU’s Copernicus Sentinel-1, Sentinel-2 and Sentinel-3, as well as ESA’s SMOS mission, and ‘Third Party Missions’. Third Party Missions describe missions for which ESA uses its multimission ground systems to acquire, process, distribute and archive data from satellites owned by other organisations.

SNAP is easy to use and can be run on a desktop via an interactive graphical user interface or from the command-line, and it is well suited for cloud-environments.

The history of SNAP dates back until 2003 with the development of the Basic ERS and Envisat (A)ATSR and MERIS Toolbox (BEAM), which was used to view and process a range of optical data. A few years later, in 2007, ESA took things further and began developing the Next ESA SAR Toolbox (NEST), which was an open source toolbox for reading, processing and analysing ESA and third party synthetic aperture radar data. Between 2007 and 2014 BEAM and NEST were developed in parallel with separate codebases.

At the dawn of the Copernicus Sentinel era in 2014, however, it was decided to merge the development of the two optical and one radar toolboxes onto a single codebase – the toolboxes are ‘plugins’ on the common SNAP toolbox architecture. This merging simplified the sharing of code and functionalities between toolboxes.

Since then, SNAP and the toolboxes are continually being enhanced to meet the needs of the growing global user community – and downloads continue to increase steadily.

Over the last year, the average number of downloads per month has exceeded 8000, more than 50% of which were for 64-bit Windows. Linux is the second most popular operating system. By late February 2020, downloads had surpassed 500 000.

ESA’s Marcus Engdahl, “We are extremely happy about the high global user adoption of SNAP and we look forward to further development and to supporting the SNAP user communities. Free and open tools together with free and open data are making satellite Earth observation data more accessible and easier to use than ever. It’s exciting to be able to contribute to this revolution.”

SNAP and other ESA toolboxes can be accessed via the Science Toolbox Exploitation Platform (STEP) website, which also hosts the SNAP discussion forum as well as documentation, tutorials, third party plugins and so on.

The next major release, SNAP 8.0, is scheduled for later this month.