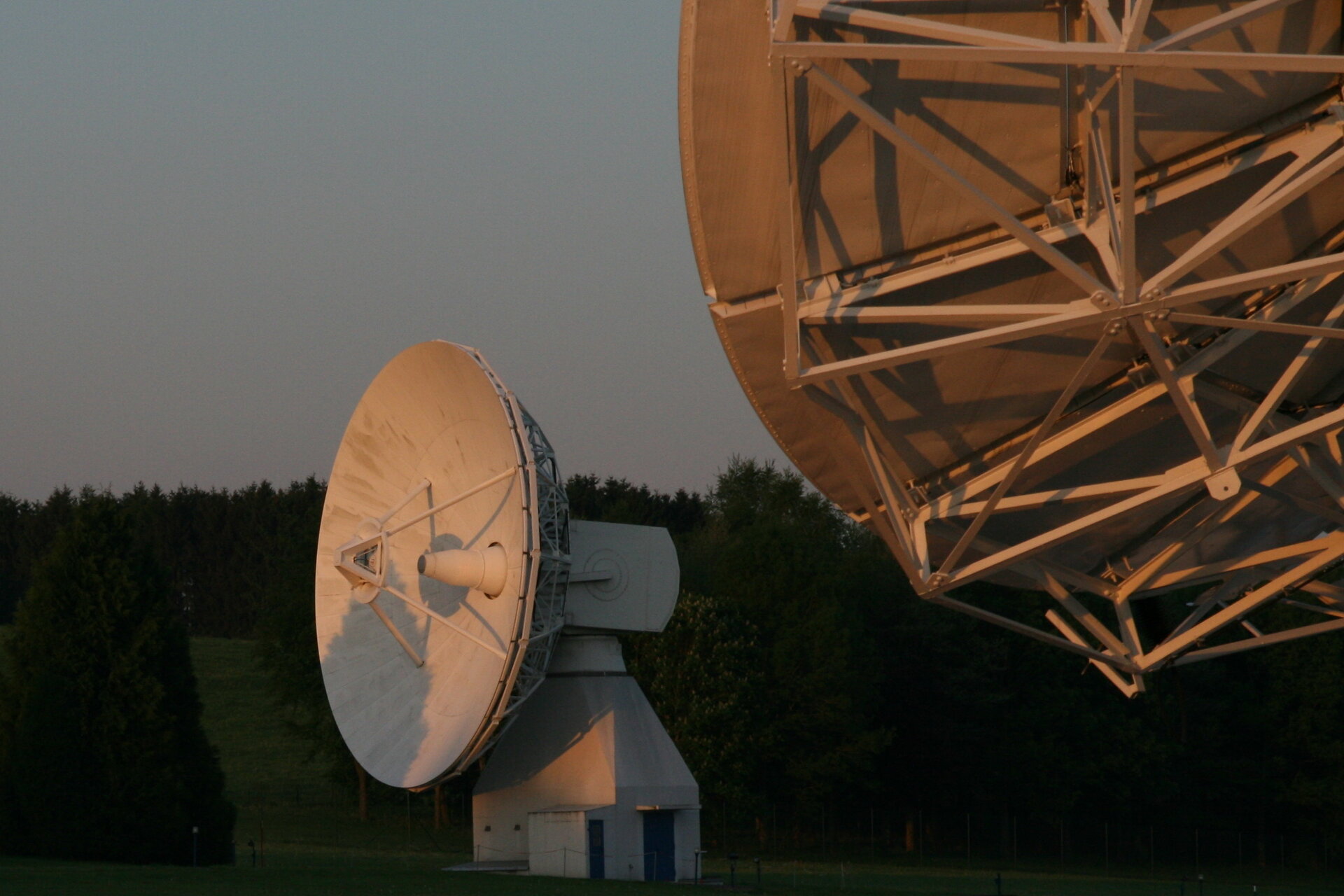 For the first time, a Galileo payload has been activated directly from the ESA Redu Centre, located in the heart of Belgium’s Ardennes forest

The third Galileo Flight Model, known as FM3, transmitted its first test navigation signal in the E1 band on 1 December, the band being used for Galileo’s freely available Open Service interoperable with GPS.

Then, on the morning of 4 December, the satellite broadcast signals across all three Galileo bands – E1, E5 and E6.

Redu is specially equipped for Galileo testing, with a 15 m-diameter S-band antenna to upload commands and receive telemetry from the satellite, and a 20 m-diameter L-band dish to monitor the shape and quality of navigation signals at high resolution.

Galileo is designed to provide highly accurate timing and navigation services to users around the world. The testing is being carried out in addition to the standard satellite commissioning to confirm that the critical navigation payloads have not been degraded by the violence of launch.

“We have now established an end-to-end setup in Redu that allows us to upload commands generated from Fucino’s Galileo Control Centre to the satellite payload whenever the satellite passes over the station, while at the same time directly receiving the resulting navigation signal through its main L-band antenna,” explains Marco.

“The result is our operations are much more effective, shortening the time needed for payload in orbit testing.”

Operating at an altitude of 23 222 km, the Galileo satellites take about 14 hours to orbit our planet, typically coming into view of Redu for between three to nine hours each day.  The fourth Galileo flight model, FM4, was launched together with FM3 on 12 October. Now that FM3’s payload has been activated, FM4 is set to begin transmitting test navigation signals later this month. The first two satellites have already passed their in-orbit testing.

“Redu Centre has shown again its central role in Galileo and I would like to thank all the personnel, ESA staff and contractors who have contributed to achieve such results,” said Daniele Galardini, Head of the ESA Redu Centre.