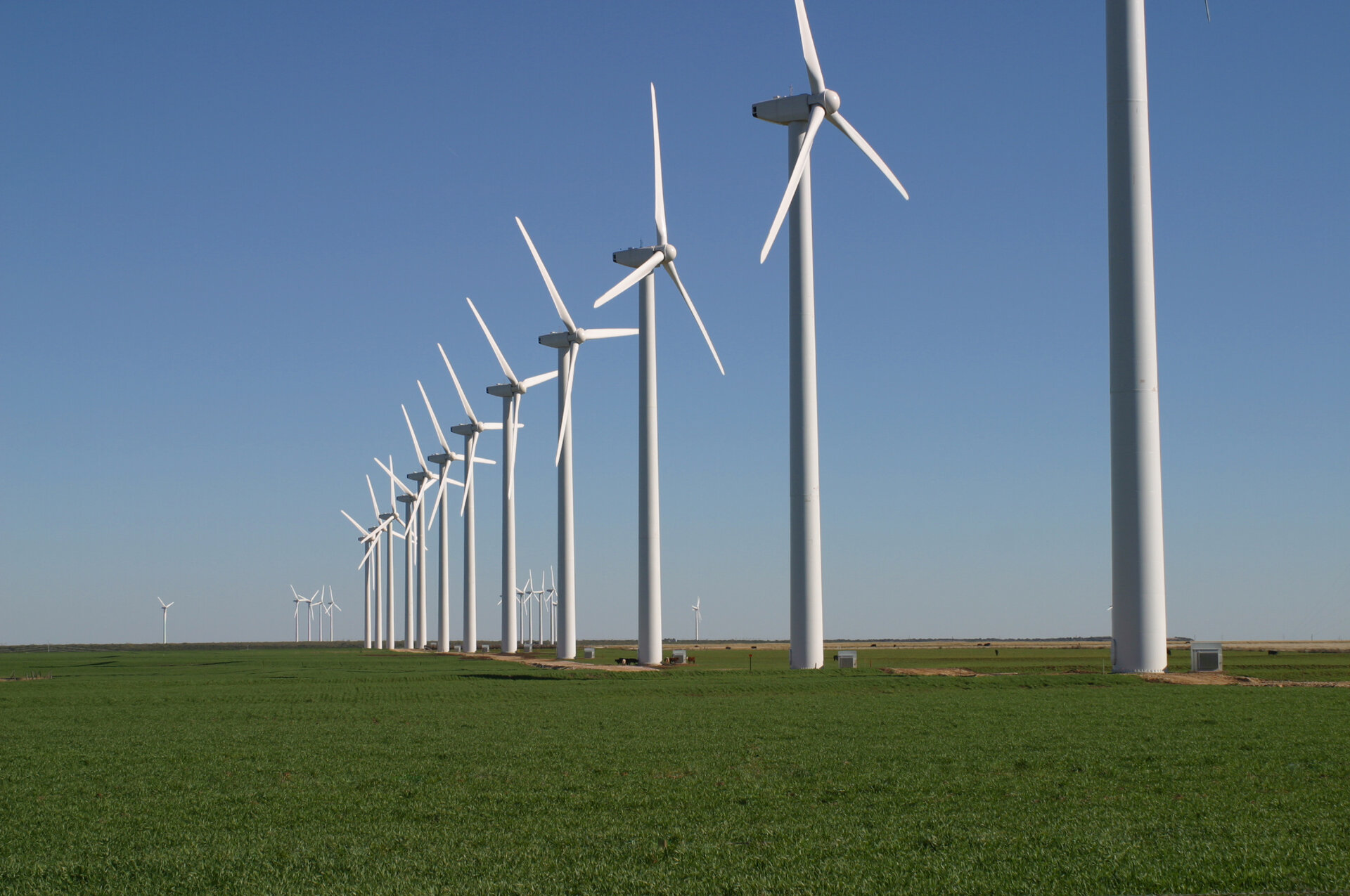 Last year, a European wind turbine maker found itself with an emergency: their new clean-energy turbines were efficient, effective and state-of-the-art – but they were too noisy.

It turned out that ESA’s advanced Darwin planet-hunter study provided a smart answer: using the same approach that keeps multiple telescope mirrors precisely aligned to cancel out turbine vibration before it becomes noise.

“Certain countries set certain limits on the amount of noise a turbine can make,” explains Nicolas Loix, CEO of Micromega Dynamics, a Belgian company whose main business includes controlling the vibrations produced by everything from machine tools to paper-making.

Wind turbines produce two different kinds of noises. The first is the motorway-like drone from the blades. The other is ‘tonality’ – an irregular shriek from the gearbox.

Tonality is even more annoying than broadband whirring noises, so governments regulate these noises very strictly. Often, the only way to keep a shrieking wind turbine from disturbing the peace of an idyllic countryside is to operate the machine at less than full power.

As a result, notes Nicolas , “Turbine manufacturers don’t like tonality. When customers face these kinds of problems, usually it’s late in the design phase. We have very little time to solve the problem.”

Luckily, Micromega could draw on their work with ESA to solve the problem quickly.

In the case of the shrieking wind turbine, the company looked back to its work on Darwin.

There, Micromega collaborated on a telescope designed to monitor exoplanets – no easy task, as Nicolas explains: “It’s like being in Paris and trying to see someone lighting a cigarette in New York while he is sitting next to all the harbour lights.

“The fact is, if you want to see something very small you need a very, very large telescope.”

Because it is not possible to build a giant telescope in space, Darwin came up with a different plan. Several smaller telescopes, flying in alignment, combine their power to create the effect of a much larger instrument.

However, for this to work, the mirrors of each small telescope must be in constant alignment.

To move the mirrors, Micromega developed a high-precision mechanism using magnetic bearings. This mechanism would adjust the mirrors under the exacting circumstances of space, which required that the bearings work with high precision, zero friction and at very low temperatures.

Darwin was not selected to make it into space but the space simulations developed by Micromega came in handy as they set about designing an actuator to quieten the wind turbines.

“The space project gave us confidence in our simulation tools,” says Nicolas . “We could not transpose the technology directly, but the knowledge we developed in space made us much faster.”

Generating a counter-vibration – with the same size as the vibration producing the tonality, but in the opposite direction – proved to be the answer: “We kill the vibration before it reaches the surface where it becomes sound.”

However, the challenge did not end there: “Wind turbines are huge, and they have many parts. It’s like trying to seal a box full of water. If it has one hole, ok. But we have many, many holes, and we need to close them all.”

Within eight weeks, however, Micromega was able to develop a solution from scratch.

Sam Waes from ESA’s Belgian technology transfer broker Velhaert emphasises this as a good example of a space-to-Earth technology transfer: “It’s nice to see how ESA funding was later reused to learn more about research and development on Earth.”

Lucio Scolamiero, an ESA engineer who worked with Micromega on Darwin, agrees: ”Micromega has been working on several ESA projects activities involving magnetic-bearing suspension systems, which has put them at the top level of European industry capability for such a complex technology.”

The turbine manufacturer appears to be happy, too. Last year, 24 large turbines retrofitted with Micromega’s technology were sold. This year, the contract is for 100 more.