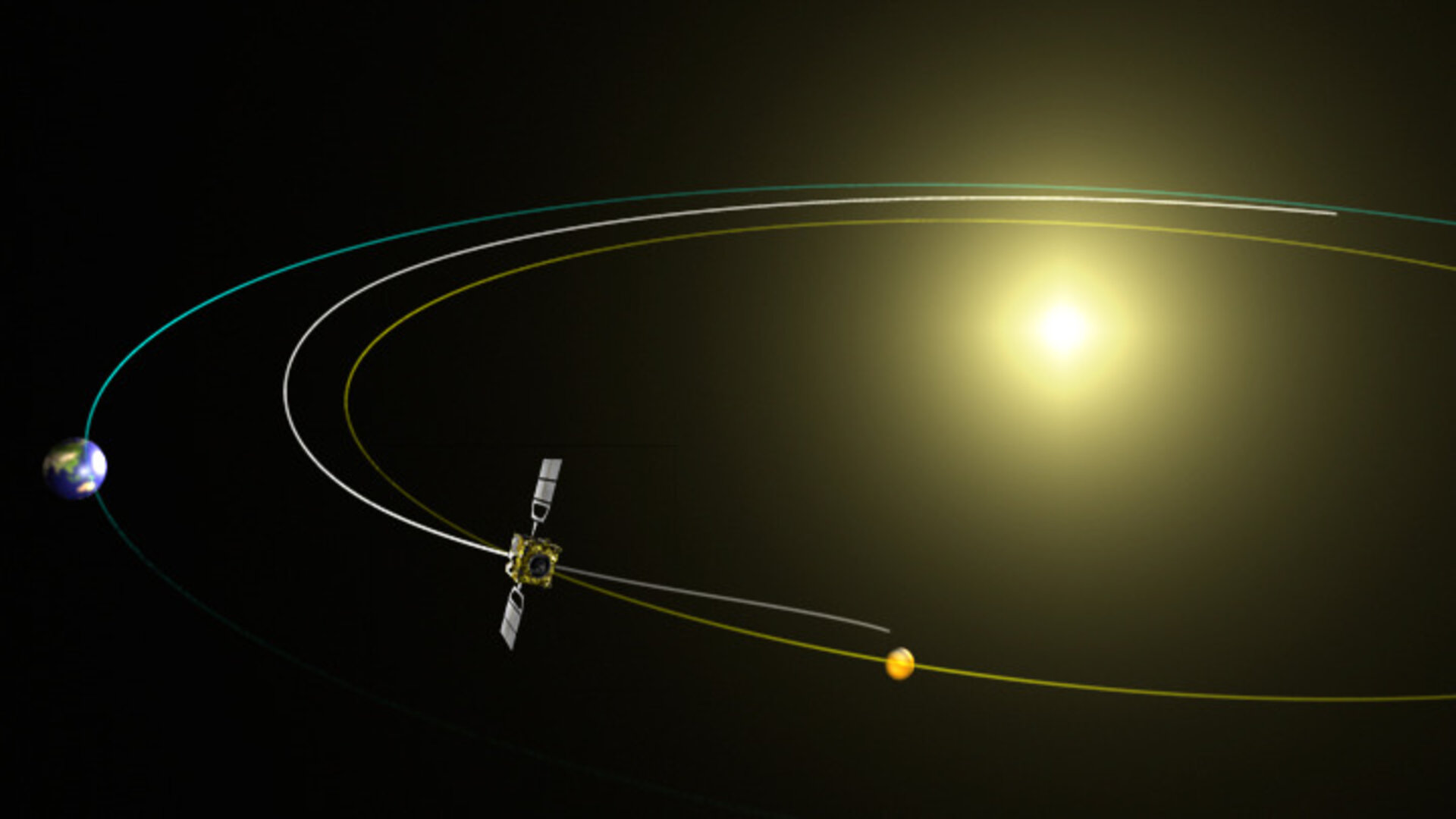 No ESA satellite reaches its destination without the ‘spacecraft navigators’ – the flight dynamics experts who predict and determine trajectories, prepare orbit manoeuvres and determine satellite attitudes and pointing.

Flight dynamics experts at our ESOC operations centre work on every ESA mission, from those in very low orbits, like Swarm and CryoSat, to those exploring the depths of our Solar System, like Rosetta. They are involved from the first steps of a mission’s concept to the last command sent.

The experts work with data from ground tracking stations and from the spacecraft themselves to determine trajectories and orientations, feeding this information back to the spacecraft operations teams who ‘fly’ the missions.

Flight dynamics data are processed by a ‘team of teams’ – with separate groups dedicated to Earth-orbiting missions and deep-space missions. The split between them is conveniently set as ‘those this side of the Moon’ and the rest.

Every satellite mission has strict requirements. For one of the Earth observation missions, for example, the flight dynamics experts ensure that the satellite flies through an imaginary tube with a diameter of only 120 m as it circles Earth at 7.45 km/s.

For a spacecraft destined to orbit a planet, such as Mars or Venus, they have to determine the right time, duration and direction to fire the engine.

This demands highly precise, analytical work and every calculation is double-checked by an independent group to ensure correctness and accuracy. 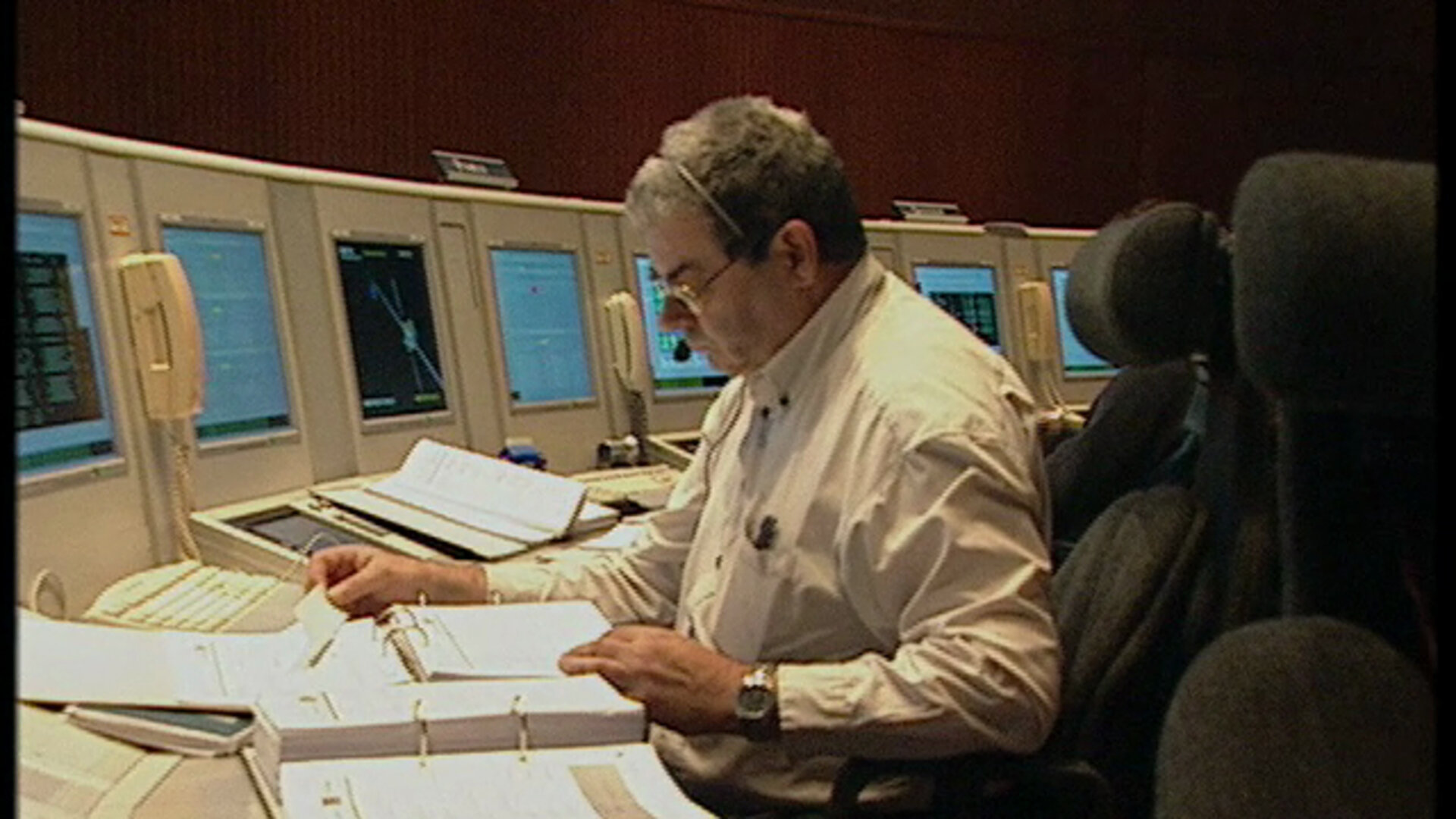 How ESOC maps spacecraft routes through space
Access the video

Measurements from a pair of widely separated ground stations are used to determine the position of a spacecraft as far away as 150 million kilometres – the mean distance from Earth to the Sun – to within less than 1 km. Only a few of the world’s space agencies have perfected this highly precise technique.

In 2011, it was decided that ESA’s ageing ERS-2 satellite would be shut down and deorbited. ERS-2 had suffered a number of hardware failures during its 16-year lifetime, including three of its six gyros, and controlling it to maintain stable flight was a challenge.

The satellite could not simply be commanded to burn its thrusters to decelerate into a convenient reentry trajectory.

Instead, ESA's Flight Dynamics team worked with the ERS-2 mission controllers to map out a complex series of 66 altitude-lowering burns conducted over several weeks in July and August 2011. Each of these had precise start/stop times and the results of each had to be fed into the calculations for the next. Restricted ground station availability meant that flight dynamics analysis had to be performed each night so that the next day's station availability would not be missed.

The results were superb, and ERS-2 achieved its planned deorbit altitude, 573 km, at the end of July without a hitch. From there, the mission control team implemented a series of long fuel-depletion burns so as to avoid the chance of any future debris-causing explosion. The fuel was finally exhausted on 5 September, and ERS-2 was shut down for good. Now, its orbit will steadily decay due to natural drag and it will re-enter Earth's atmosphere and safely burn up within a few years.