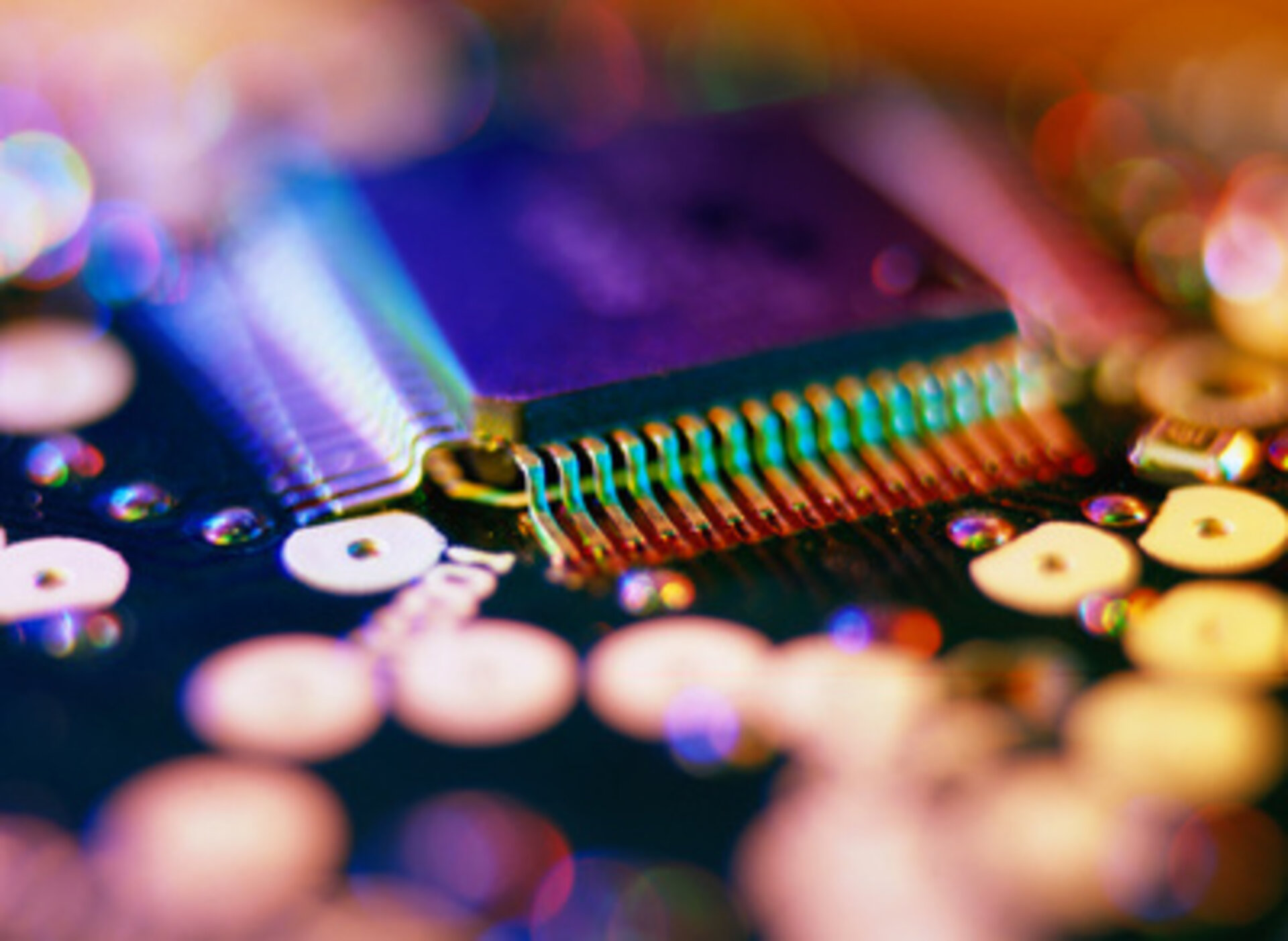 Every spacecraft contains tens of thousands of electrical parts that each have an important role to play. Traditionally, most of these components are specifically manufactured and tested for use in space to be sure that they can withstand the intense radiation and harsh environmental conditions that spacecraft are exposed to.

This makes our spacecraft extremely reliable, to the point where they typically work better and much longer than designed for. But it also comes with drawbacks: because traditional 'space-qualified' parts undergo extensive design, testing and qualification processes, they cost much more than their commercial off-the-shelf (COTS) counterparts. Furthermore, by the time they are ready and tested, technology may have moved on to the point where commercially available options actually perform better. The fast-evolving space sector needs both options.

COTS parts are ready-made in large batches for Earth-based commercial applications and are starting to be used for space applications. ESA has identified the faster introduction of COTS as a means to achieving the ambitious technology targets set out in its latest Technology Strategy, and is already conducting a range of activities dedicated to achieving this aim. This call for ideas on ESA’s Open Space Innovation Platform (OSIP) opens this effort up to industry and academia.

"The space sector is becoming more competitive; stakeholders are asking for spacecraft that perform better at a lower cost and with faster development times," explains Lead Engineer Ferdinando Tonicello, who is leading the search for new ideas to best benefit from the use of COTS. "We simply can't afford to custom-develop every component for every space mission."

Because electrical components are particularly sensitive to radiation, verifying electrical COTS for space applications is challenging. However, electrical parts designed for use on Earth, for example in cars, have proven to be very good quality when produced in large quantities, indicating that they could also be successful in space missions, though the devil is, as always, in the detail.

Ferdinando continues: "COTS could be game-changing for future spacecraft, but we need to ensure that they are adequate for use in space. They must work as we want them to work."

If successful, electrical COTS parts could also perform better than their traditional space-qualified counterparts, and they may even provide unexpected new capabilities.

"It usually takes two to five years to develop a bespoke fully space-qualified component," adds the head of ESA's Technical Reliability and Quality Division Mikko Nikulainen, who is co-leading the call. "So by the time it's ready, we might be behind the latest technology, especially with commercial product cycles evolving faster and faster."

"We are looking for ideas to test how electrical COTS components respond to high levels of radiation and investigate how they can be adapted to better cope with this radiation. Validating and adapting COTS could be much quicker than developing entirely new parts."

"Once a spacecraft has launched, bringing it back down to change or repair the hardware if we find it's not working is not an option," adds Mikko. "We have to be sure that the intended function of any hardware is maintained for the full duration of a mission. This is done by using components fit for space and introducing back-up functionalities to cover potential failures. This is the difference between ground applications and space applications of COTS, and this OSIP call for ideas aims to bridge that gap"

"Using the ideas that result from this call, we want to boost the use of COTS, identify and evaluate promising electrical COTS components and technologies, develop a roadmap for using COTS components in future space missions, identify new ways of testing COTS for space, and overall find ways of using, testing and adapting COTS parts so that they work in the harsh space environment."

The Discovery element of ESA's Basic Activities is running this call for ideas on OSIP, which is the Agency's main platform for discovering ideas to address space-related challenges. Find out more and submit your own idea to the dedicated OSIP COTS Campaign. The most novel ideas will be invited to submit a full proposal for a study, early technology development activity, or co-funded PhD/postdoc research.

"We saw OSIP as a channel to really attract new, innovative ideas to extend our use of COTS parts," concludes Ferdinando. "The platform is very free and open, making it a great place to source new ideas."