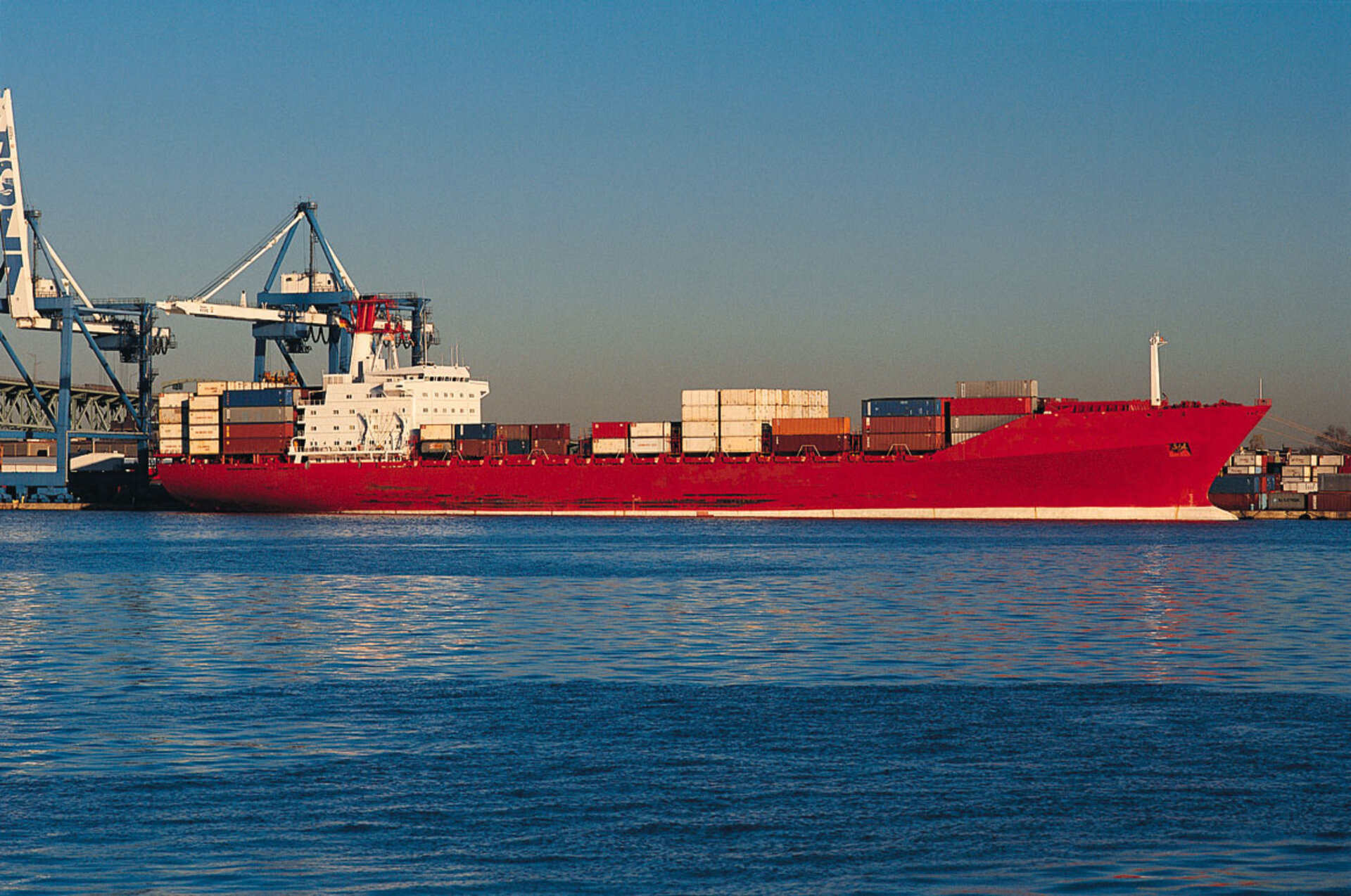 There are many benefits to knowing where ships are located at sea: preventing collisions, monitoring trade routes, counteracting piracy, and promoting fuel efficiency. Since 2004, the International Maritime Organization (IMO) has required most ships (all passenger ships, and cargo ships above 300 tonnes) to carry Automatic Identification System (AIS) transponders. This means that port authorities and coast guards can track the vessels out at sea.

However, because of the curvature of the Earth, on-board transponders only have a range of about 74km. This is sufficient for monitoring close to the coastline and for ships to sight each other, but out on the open ocean, the system suffered from large "blind spots".

Although the signal cuts off quickly on the surface, it can transmit much farther vertically, making it possible to work the system from orbit. Space-based methods of extending AIS tracking have been demonstrated on satellites and on the International Space Station (ISS).

The European Columbus research module on the ISS was used as a test platform for an AIS-monitoring service after extra antennas were attached to the outside. The system was capable of pinpointing thousands of different vessels and tracking voyages which continued for months. The receiver needed to be particularly sensitive to keep track of ships over such large distances.

From the ISS, the receiver had a maximum 4400 km-diameter field of view. Signal detection is easiest when vessels are far apart in open water. In the busiest stretches of water such as the English Channel, North Sea and Malacca Straits, AIS signals swamp each other, and vessels get lost in the crowd, but these areas are sufficiently monitored by nearby coastal base stations to avoid any problems.

The two-year test aboard the ISS paved the way for development of satellite monitoring of shipboard AIS. Norway has taken a lead in developing future satellites including the AISSat-2 (2013) and 3, and NORSAT-1, planned for launch in 2015 after the successful mission of AISSat-1.