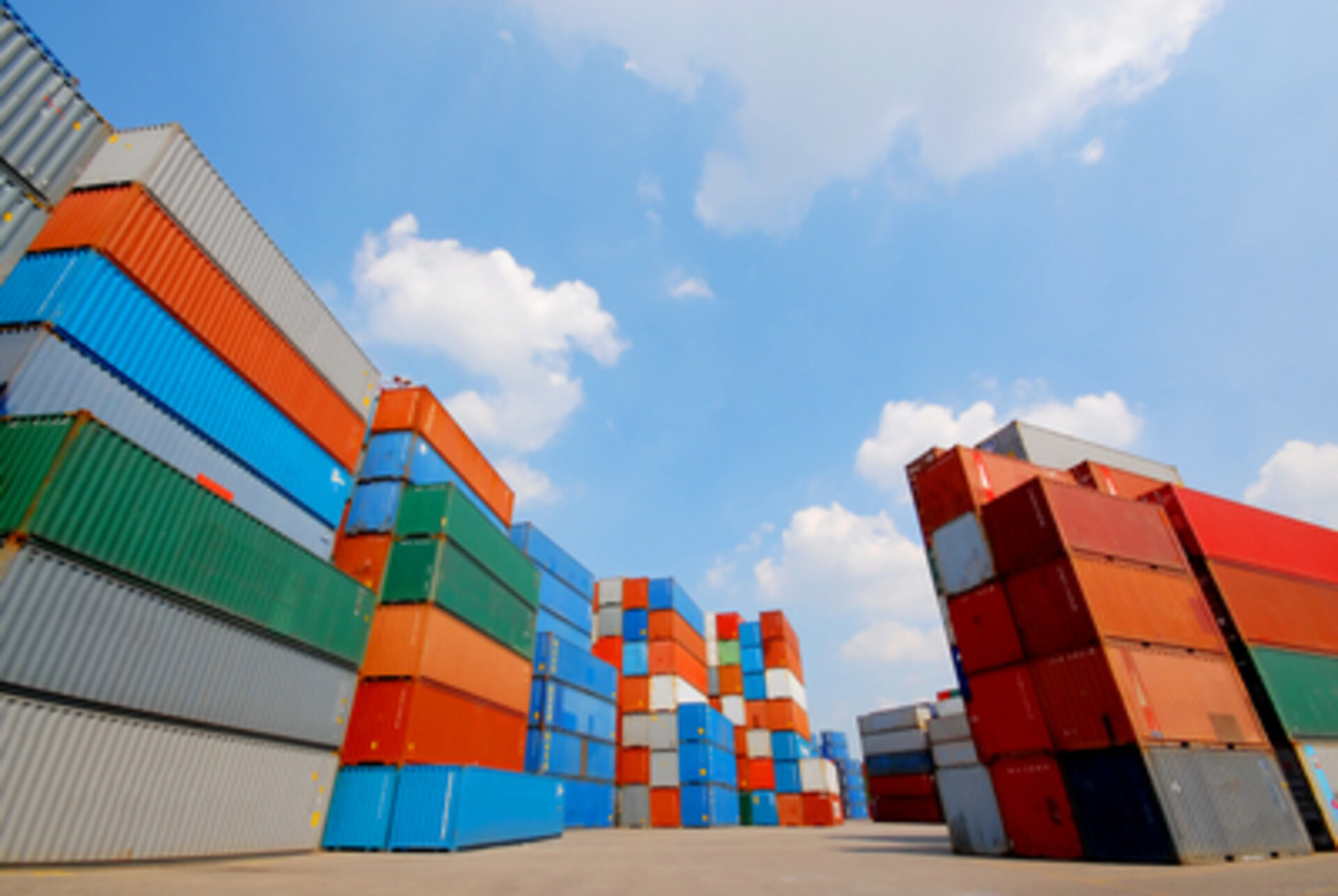 Whether at sea, on rail, stacked or stored, shipping containers can now be tracked worldwide via satellite with Cont-Trak, developed through ESA’s telecommunications programme.

Field trials have been carried out at a container depot in Halifax, Canada to test different stacking situations, and during shipping from Europe to North America. Containers were fitted with Cont-Trak terminals, set to provide reports every four hours, and sent on their normal routes.

These tests achieved seamless coverage between the North American and European systems. Transmissions were made from ships, in harbour, on lorries and on rail, and all the time the system was able to receive and process polling commands.

“The major challenge was to solve the problem of container stacking, which typically represents a major obstacle for the requirement of line-of-sight communication with satellites. This challenge was met.”

The Cont-Trak solution consists of a satellite terminal on the outer hull of the container, with two distinct elements. The first is the GPS and satcom terminal that provides location information as well as the link to the satellites.

The second element is the new Container Tracking Interface Module (CTIM). This communicates with the satellite terminal, container sensors and other containers that do not have a line-of-sight to a telecom satellite, via a UHF wireless inter-container link. The data are collected and transmitted via an L-band satellite to the Cont-Trak server. For the trial, an Inmarsat I-3 satellite was used over Europe and the Mobile Services Venture MSAT-01 over North America.

“The CTIM will connect to the container that has line of sight to a communications satellite, thereby autonomously setting up a communication network between all containers equipped with Cont-Trak,” says Norbert.

“One big advantage of this solution is that it can be applied globally, as the frequency of the CTIM was chosen to be 2.4 GHz, which has no utilisation restrictions worldwide, compared to other frequencies.”

For more information about the project and companies involved, see the links in the column to the right.