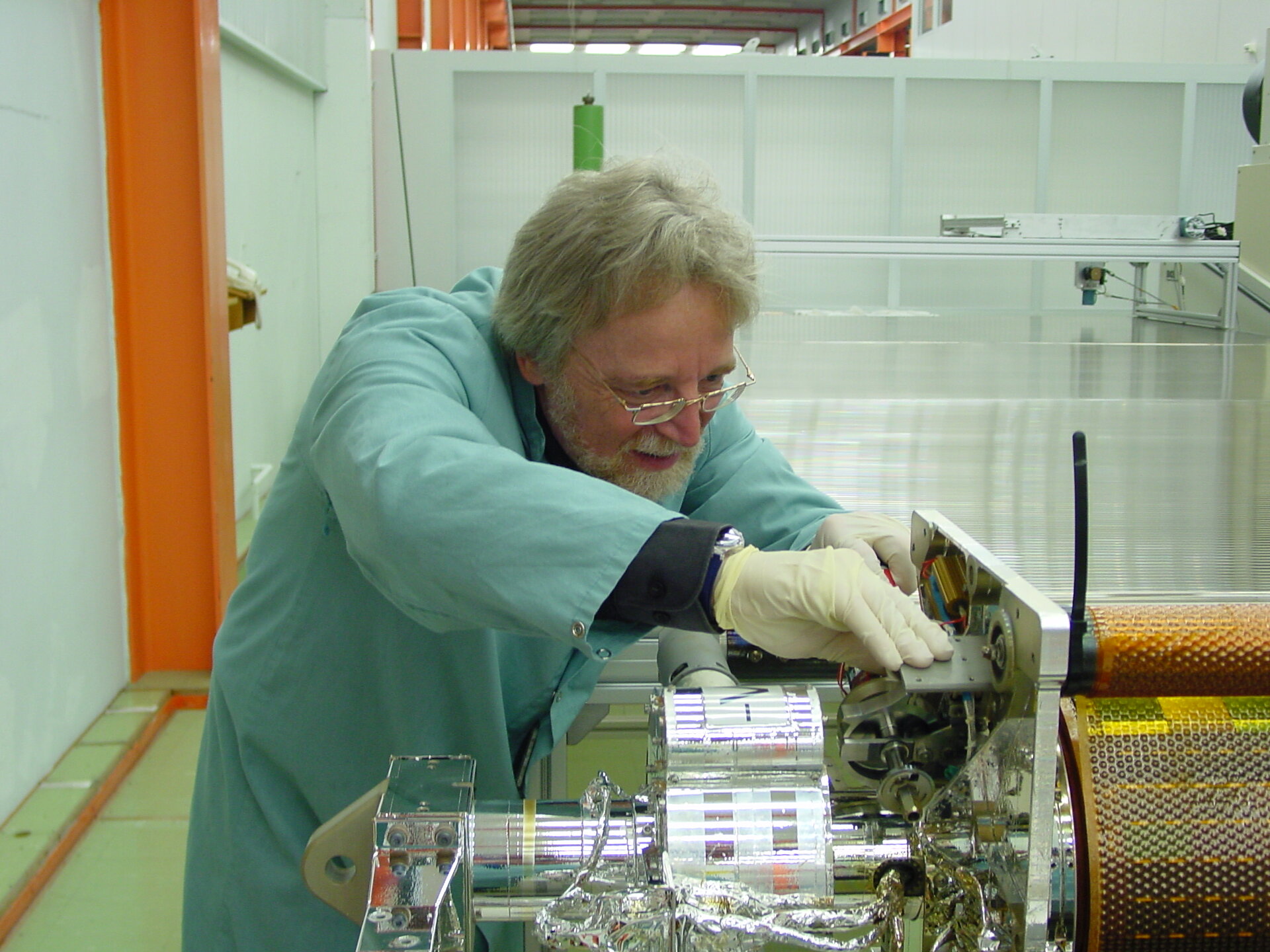 Solar cells have become almost as crucial an enabling technology for space as rockets themselves. The vast majority of satellites rely on solar power, for an obvious reason: space may be empty of just about everything else, but it has an endless abundance of sunshine.

By happy accident the photovoltaic cell was invented in 1954, just three years before the Space Age began. Otherwise orbital exploration might have been delayed for decades by spacecraft needing power supplies that would have been too bulky to reach orbit. Today solar cells are a familiar element of satellites – most conspicuously as wing-like solar arrays extending from their body, although solar cells are often draped around hulls as well.

Solar cell technology having evolved rapidly in recent years, ESA works with industry on research and development. The intention is to go on enlarging solar cell output efficiency to increase the functionality of satellites while also ensuring the ongoing competitiveness and non-dependence of the European space sector.

"It is not ESA that performs this research directly but instead our industrial partners who we support in this work," says Lothar Gerlach, head of the Solar Generator section at ESTEC, ESA's space engineering centre at Noordwijk in the Netherlands. "We coordinate activities and also make recommendations in order to guide future developments. Ensuring the overall competitiveness of European industry is one of ESA’s major objectives.”

The target figure is the solar cell's 'end-of-life' efficiency – so-called because solar cells suffer degradation during their orbital lifetime of 15 years or more. "Around the world, 28% efficient space solar cells are currently being processed on production lines," Mr Gerlach explains. "By the end of the year however we'll commence qualifying a 30% efficient cell. This performance comes out of state-of-the-art triple junction gallium arsenide technology and should be ready for space use by mid-2010."