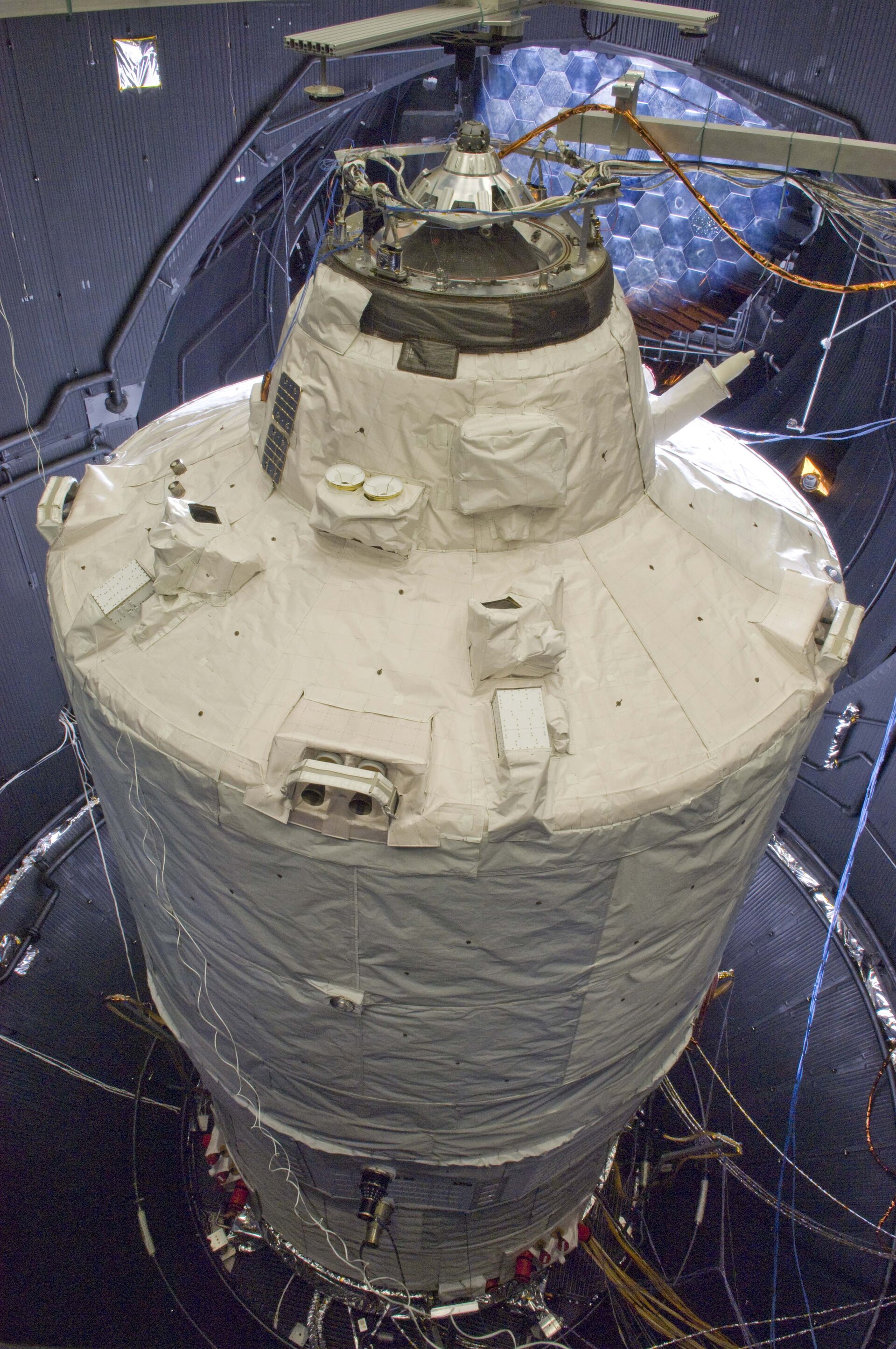 Ask an astronaut about ESA's Automated Transfer Vehicle supply ship and they will tell you cheerfully that they know less about its inner workings than any other element of the International Space Station.

International Space Station (ISS) crewmembers are required to be familiar in advance with all Station segments in case something goes wrong and requires manual intervention. This complex training process takes them all over the world and lasts three to five years in total.

The average training time per ISS module is two to three months, but training on the Automated Training Vehicle (ATV) by comparison takes only a scant two weeks. This short timespan is an indication of the high level of autonomous intelligence built into the ATV and the degree of confidence that ESA's international partners have in its ability to fly and oversee itself.

“The ATV is a space machine in which engineers have put the most complex intelligence that humans can put into a machine to ease the work of its future users,” explained Jean- François Clervoy, Senior Astronaut Adviser on ESA's ATV project. “Its automated capabilities are such that we don't need to have the crew in the loop. “In flying terms, it is like the progression from the first Airbus or Boeing to a modern Airbus 340 or 380 – moving from multiple indicators and switches all over the cockpit to where there are almost no switches at all today. The reason for this development is that modern pilots now enjoy sufficient trust in the automatic systems to run themselves.

“Similarly, the ATV is a new generation of spacecraft compared to the Soyuz or the Shuttle or even the first generation of ISS hardware, and its systems have enough maturity that the crew don't have to spend weeks or months just in case they would ever have to override automatic functioning. It's a valuable achievement because the time saved training and qualifying the crew to use the ATV on orbit is available for the crew to focus on other things, including the scientific work that is the ISS’s main purpose.”

As a veteran of three Shuttle missions, including docking with the Mir space station and the Hubble Space Telescope, the astronaut knows all too well how demanding such manual rendezvous manoeuvres are.

But sparing ISS crewmen the effort of directly overseeing the ATV in orbit meant a lot more effort had to be expended during the spacecraft’s development on the ground. By Clervoy’s estimate, around a million lines of code went into the ATV's flight control system, which oversee almost a hundred different operating modes.