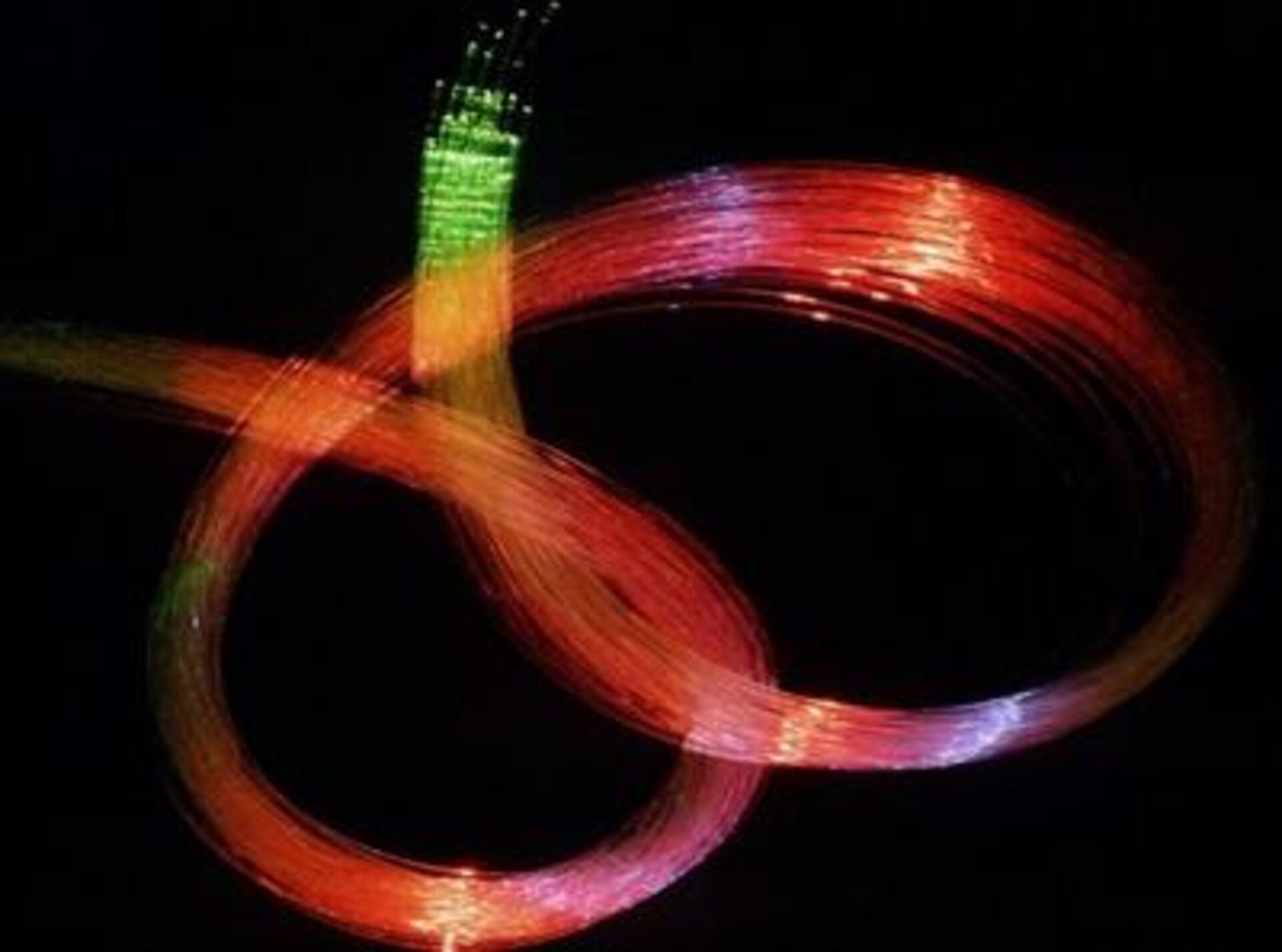 Down on the ground optical fibres – light-based signals pulsed along hair-thick lines of glass – have been progressively replacing metal wiring for communications infrastructure, offering practically unlimited bandwidth with decreased weight and increased flexibility.

Spacecraft designers are interested in their capacity to reduce mission mass – the amount of wiring flown on a typical space mission can run to many kilograms – while also taking advantage of optical fibres’ resistance to temperature and radiation.

The aim is to make the use of optical fibres in space more straightforward and bring down the cable volume needed still further by demonstrating the same kind of high-density link connectors employed by terrestrial industry.

The experiment comprises 12 fibres inside four independent transmission lines with eight high link connectors. The electronics generates randomised signals to pass through the system, and measures the bit rate error over time.

The aim is to build up a detailed statistical picture of how the different connectors perform across the satellite’s lifetime, combined with additional orbital and environmental parameters such as temperature measurements.