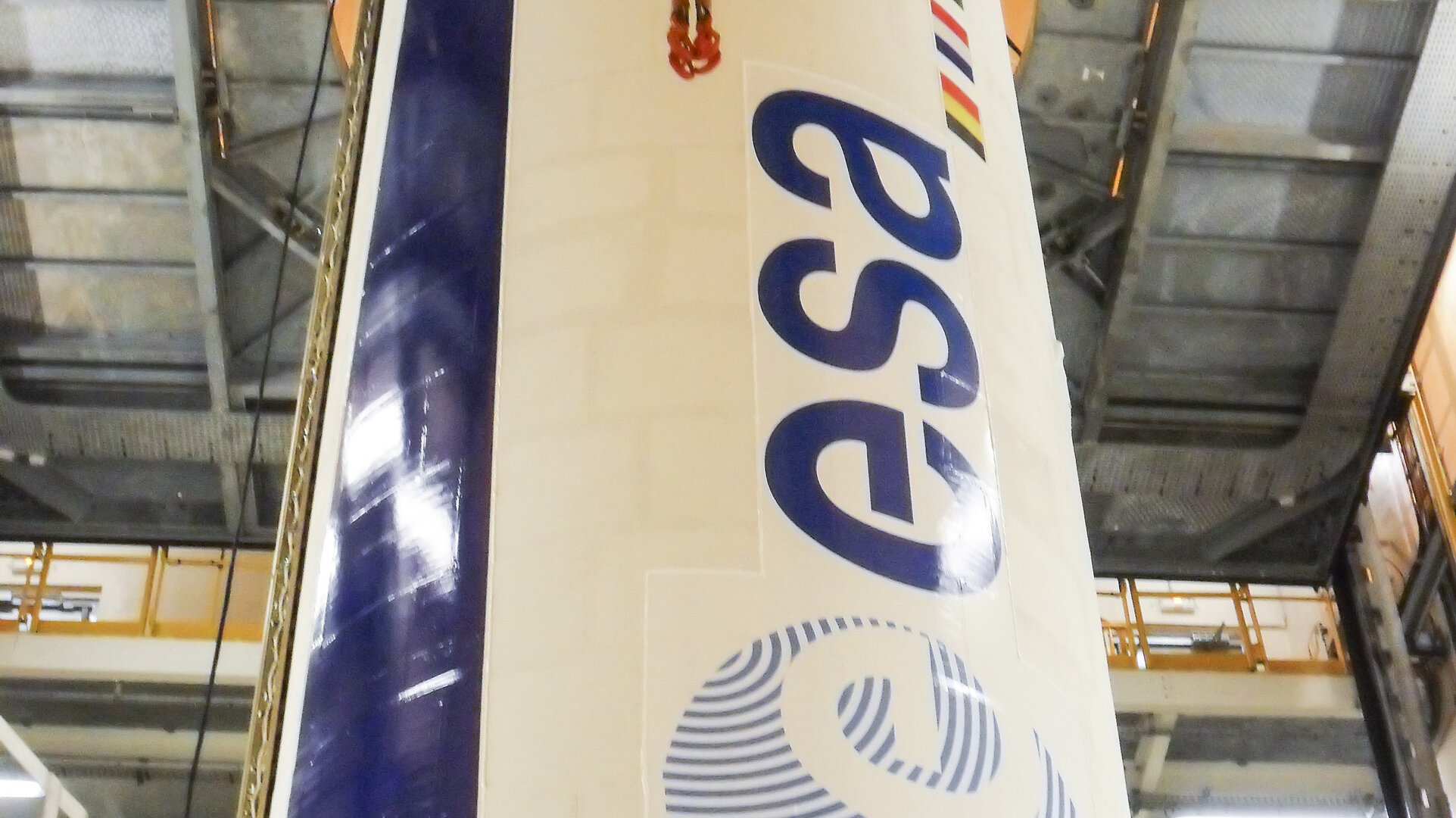 Proba-V was flown to orbit on the second flight of the Vega launcher on the night of 6/7 May, ESA’s newest rocket aimed at carrying small and medium satellites, to increase the flexibility and competitiveness of Europe’s launcher family. It incorporates a wide range of new materials to keep its own mass low: the lighter Vega is, the more payload it can haul to orbit.

Following Vega’s inaugural flight on 13 February 2012, this second launch marks the start of the VERTA (Vega Research and Technology Accompaniment) programme, intended to demonstrate the flexibility and versatility of the Vega launch system. At a planned minimum of two launches per year, the programme will allow the smooth transition of Vega into commercial exploitation.

Following the launch of Proba-V, the follow-on VERTA flights will launch the Aeolus wind-mapping mission, the LISA Pathfinder technology demonstrator paving the way for future gravity wave detection and the Intermediate Experimental Vehicle (IXV) to test atmospheric reentry methods. Then, around 2014–16, Vega will launch ESA’s Sentinel-2 and Sentinel-3 missions, as the start of its commercial operations.

ESA’s Directorate of Technical and Quality Management, overseeing the Proba-V mission, has also collaborated closely on Vega development with ESA’s Directorate of Launchers and Italy’s Avio company. Like any other ESA project, the Vega team had at their service the specialist engineering teams and laboratories at ESA’s technical centre ESTEC in Noordwijk, the Netherlands, assisting the project and industrial team as they ran into difficulties. This close collaboration beat the odds for an inaugural rocket launch, with a perfect flight establishing Vega for its long working life to come.