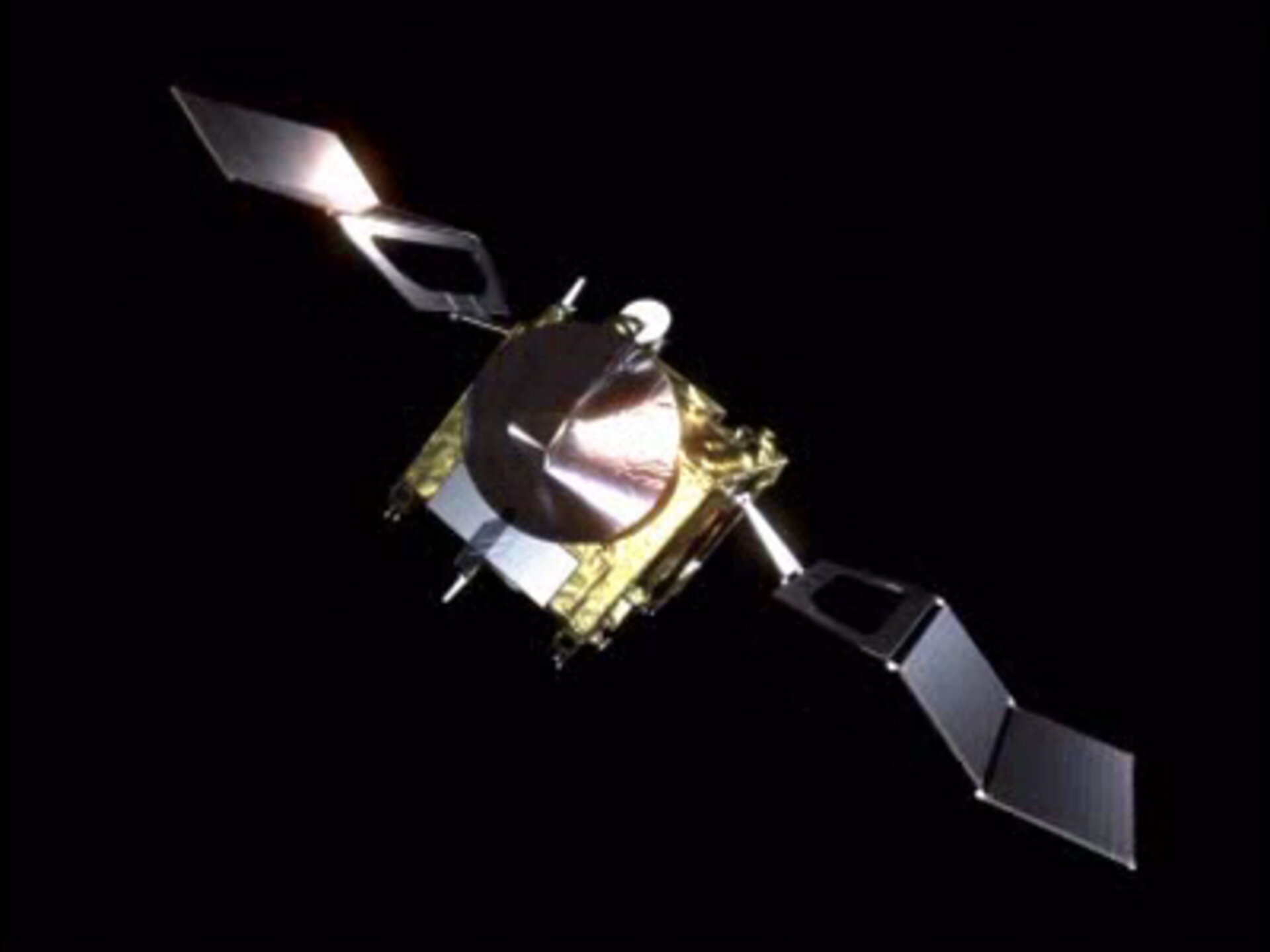 For more than four decades, an unremarkable building in an industrial estate on the edge of Warrington, UK, has played a crucial role in the success of most European space missions with moving parts – which means nearly all of them.

Getting things moving in space, and keeping them that way, involves exceptional skill. Such moving elements must do their work for a satellite to thrive and achieve its objectives – a stuck mechanism could swiftly lead to a big problem for a space mission.

The parts in question include ‘one-shot’ devices such as hold-down-and-release mechanisms to deploy solar panels, booms or antennas – typically mission-critical in their own right.

Then there are the mechanisms that must go on moving throughout a mission’s lifetime, such as solar array drives – which slowly repoint a satellite’s solar panels to follow the Sun across the sky – or reaction wheels, which spin continuously at thousands of times per minute to control their host’s orientation.

Mechanisms specific to certain missions are especially challenging one-offs. These range from the spring-based cones to separate the ESA and Japanese BepiColombo spacecraft after nearly six years travelling together to Mercury, to the wheels and robotic arm of ESA’s ExoMars rover on the red planet. Cutting-edge space science and Earth observation instruments rely on moveable microgratings to sift out scientific data from light.

Many challenges of wear, friction, lubrication and the reliability of moving parts are passed to the European Space Tribology Laboratory (ESTL) in Warrington, one of ESA’s network of external labs around Europe.

“Tribology is a term coined in the 1960s, which is based on the Greek term ‘tribos’ and describes the science of rubbing,” explains ESTL business director Simon Griffin. “Or, more technically, the study of ‘interacting surfaces in relative motion’.

“Though in fact interest in tribology goes back to ancient times: one Egyptian carving depicted someone pouring oil ahead of slaves pulling a giant statue, to make their efforts easier, while it was Leonardo di Vinci who invented the ball bearing, as a means of reducing friction.”

At the end of the 1960s the UK set up a National Centre of Tribology to help make its industry more efficient. Then, in 1972, a contract was awarded to establish a space equivalent from ESA’s predecessor, the European Space Research Organisation.

“In a way, it proved to be quite a visionary decision, to establish a single European authority,” remarks ESTL manager Simon Lewis. “In the US or Japan, lessons learned in space tribology tend to remain private data.

The lab is equipped with thermal vacuum chambers for simulating space conditions, including accelerated lifetime testing, lubricant test machines (known as tribometers) plus microscopes and other diagnostic equipment for examining mechanisms and their surfaces.

If unlubricated, metallic surfaces will rapidly wear and may even stick together in a process called cold welding. But standard lubricants employed to counter friction in ground-based mechanisms cannot be used in the hard vacuum of space – they simply evaporate.

“Instead, we have a range of alternatives available, starting with ‘low-vapour pressure’ oils and greases specially formulated to endure vacuum,” adds Mr Lewis.

“Even such special oils and greases may have a tendency to ‘creep’ away from the bearing surfaces or even outgas, which might affect camera lenses or other delicate onboard instruments without safeguards in place.

“In mechanisms where creep, outgassing or the wide temperature extremes of space would otherwise cause a problem, very thin coatings of solid lubricants (applied at a thickness very much lower than that of a human hair), such as lead or molybdenum disulphide may be used, or even self-lubricating bearings, where a material within the bearings themselves provides lubrication.”

ESTL has played a role in virtually all ESA missions – along with many other European ones – from performing consultancy and test simulations to inhouse lubrication of many hundreds of flight parts per year.

To take ESA’s Rosetta comet-chaser as an example, ESTL lubricated the gear wheels keeping its solar arrays trained on the Sun, other components keeping its main antenna pointed back at Earth, its dust-collecting MIDAS instrument and the Philae lander’s anchoring system, while also advising on the assembly and operation of its reaction wheels.

“Today, we receive about 20% of our turnover from ESA, but this support remains important in underpinning our operations,” comments Mr Griffin.

Beyond ESA, ESTL provides expertise to terrestrial as well as space companies, he explains: “For example, we supply lubricated ball bearings for medical X-ray systems including CT scanners as a means of reducing the noise of their machines in operation.

“Medical patients, especially children, can be anxious enough about the testing already without large bangs and screeches coming out of the CT scanner, but our long-life, temperature-resistant lubricants ensure quieter CT scans for longer and have been widely adopted throughout Europe and beyond. Just one example of how our skills and products developed to support demanding space applications can also directly benefit other fields.”