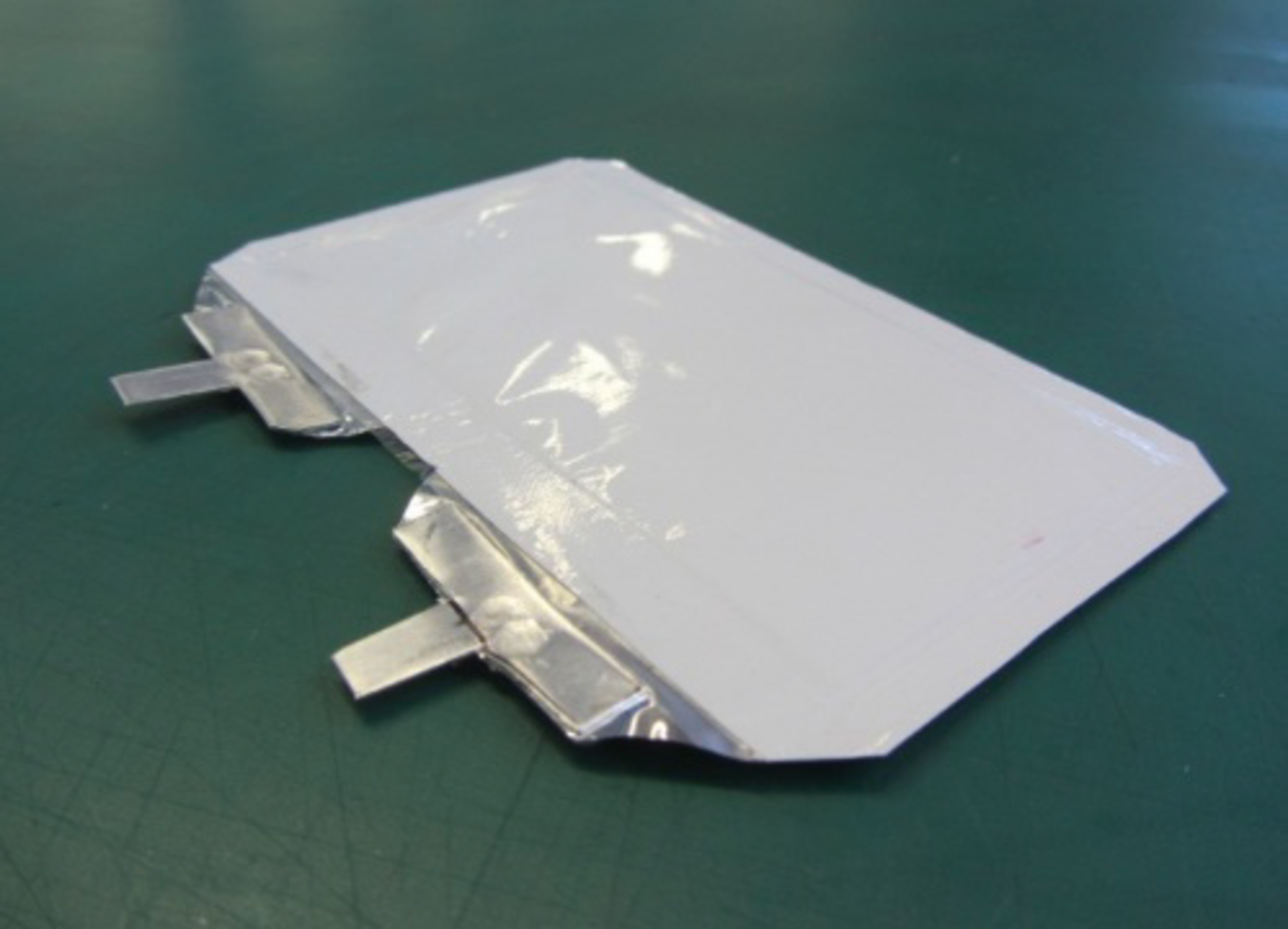 
Supercapacitor’s major drawback is a calendar deterministic ageing which depends on the temperature and the charging current. This is manageable by restraining certain performance such as the voltage and the operating temperature, which is limited to 40°C. Hutchinson, in previous internal R&D studies have worked on ionic liquids, which are interesting and promising electrolytes to develop reliable and safer supercapacitors. They show higher specific energy than conventional systems. In terms of the operating temperature range, such systems are expected to work more efficiently (Tmax = +100°C) owing to the high stability of such electrolytes.

Objectives
In order to combine customer needs with Hutchinson’s new electrolyte solution, an ITI activitywas conducted in order to address the proof of concept and highlight the potential use of ionic liquid supercapacitors.

Achievements
The cycling and calendar tests performed on the supercapacitor showed promising results. Indeed, cells have been able to reach one million cycles with an operating voltage of 3.2 V, which is a high voltage compared to classic supercapacitors, which operate at around 2.5 V.

Benefits
One of the advantage of using ionic liquids as an electrolyte is that it can be used over a wider temperature range than a conventional electrolyte such as acetonitrile.