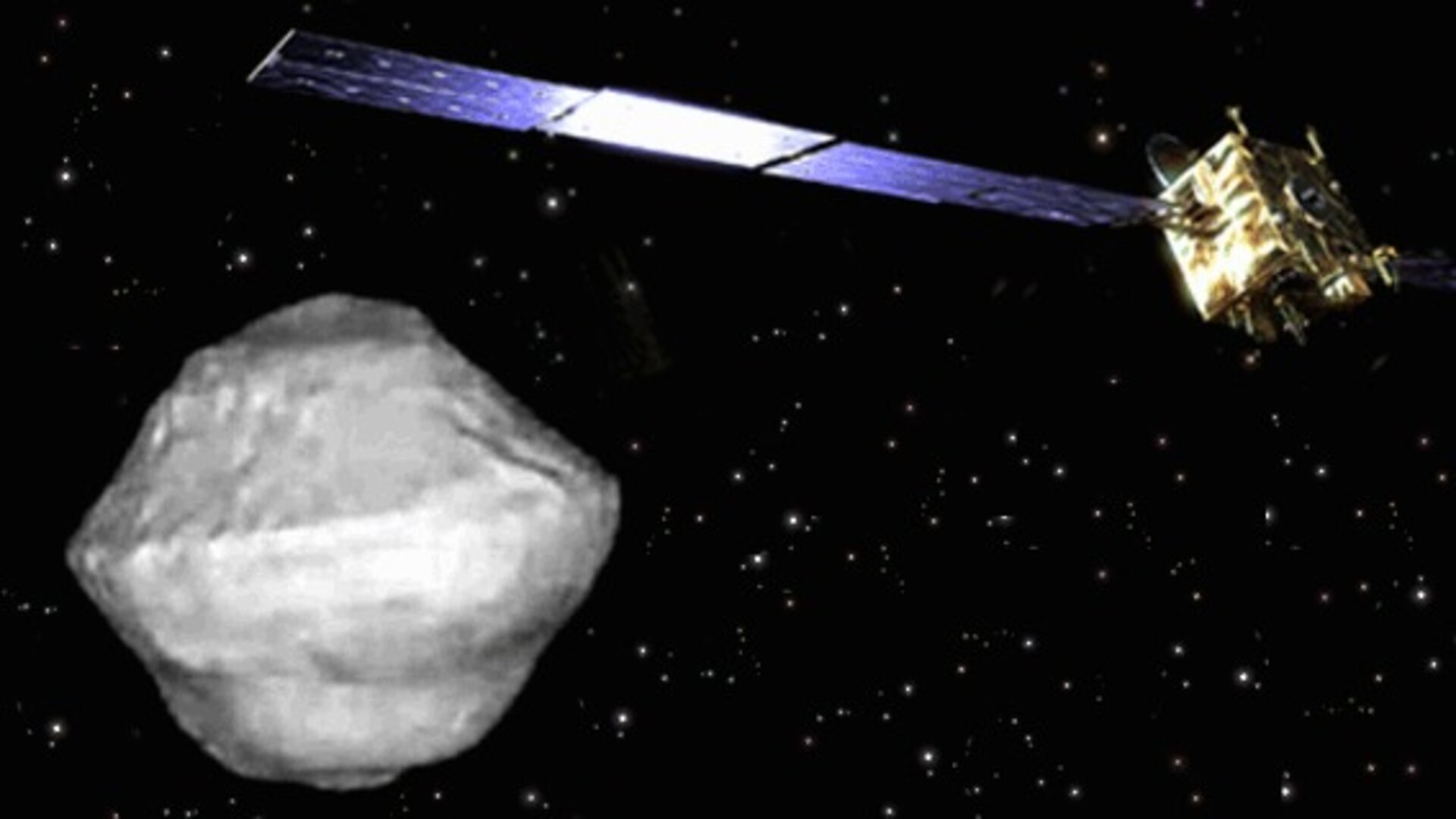 StarTiger is a new approach to space engineering. Take a highly-qualified, well-motivated team, gather them at a single richly-equipped site, then give them a fixed time limit – typically four to six months – to solve a particular technical problem.

Their challenge? Develop an autofocus system for space-based imagers, able to bring the scene before them into sharp focus in a hundredth of second or less.

“Traditionally, satellite cameras have made do with a fixed depth of focus, but that won’t necessarily be enough for the next generation,” explained Peter de Maagt, overseeing StarTiger.

“We logged a list of potential applications to guide our technical requirements. Uses might include a scientific mission closing in on an asteroid, where the focus changes dynamically depending on the range from the target, or charting fast-moving orbital debris.

“In Earth observation, the need might be to carry out high-resolution imaging across a large swath with a small instrument. As the image is scanned, rapid refocusing could be needed, because the central nadir portion of the image will be nearer to the camera than its extremities.”

“The approach the team ended up taking is closer to the way older rangefinder cameras used,” explained Dominic Doyle, ESA optical engineer. “These employ a mirror-prism system to split the image in two and then match up light patterns to derive the correct focus.”

“With the final Autonomous Refocusing Mechanism System, ARMES, the phase shift per CCD pixel of a pair of auxiliary detectors on either side of the main camera are compared.”

Think of the way a pair of human eyes can derive stereo vision based on the the slight distance – or ‘parallax’ – between them. Similarly, these two detectors estimate the correct depth by settling on the focus from their slightly differing perspectives where mutual phase shift is least and their views are most similar.

ARMES can then keep a scene in focus by moving its main camera’s focal plane accordingly along its optical axis, automatically refocusing if the scene changes further.

The resulting prototype ‘breadboard’ is still a long way from flight hardware, but a useful proof of concept is being considered for Italy’s planned OpSis high-resolution optical satellite.

StarTiger stands for ‘Space Technology Advancements by Resourceful, Targeted and Innovative Groups of Experts and Researchers’.

“The key to StarTiger is giving people the opportunity to work face-to-face in a multidisciplinary team on a problem with a rapid response time,” comments Peter.

“People always object (in the beginning) to the collocation element, claiming that teleconferencing would work just as well, but in the end they admit the same results could never be achieved in any other way.

“The other point is that in the end it comes down to putting together a real piece of equipment and demonstrating it as a working prototype. There’s really nowhere to hide: once it’s turned on, does it work or doesn’t it?”

StarTiger is an initiative within the Agency’s Basic Technology Research Programme (TRP), aimed at facilitating breakthrough innovation.  StarTiger projects run on a continuous basis – the next project looks at ‘dropship’ techniques for delivering payloads to alien surfaces.