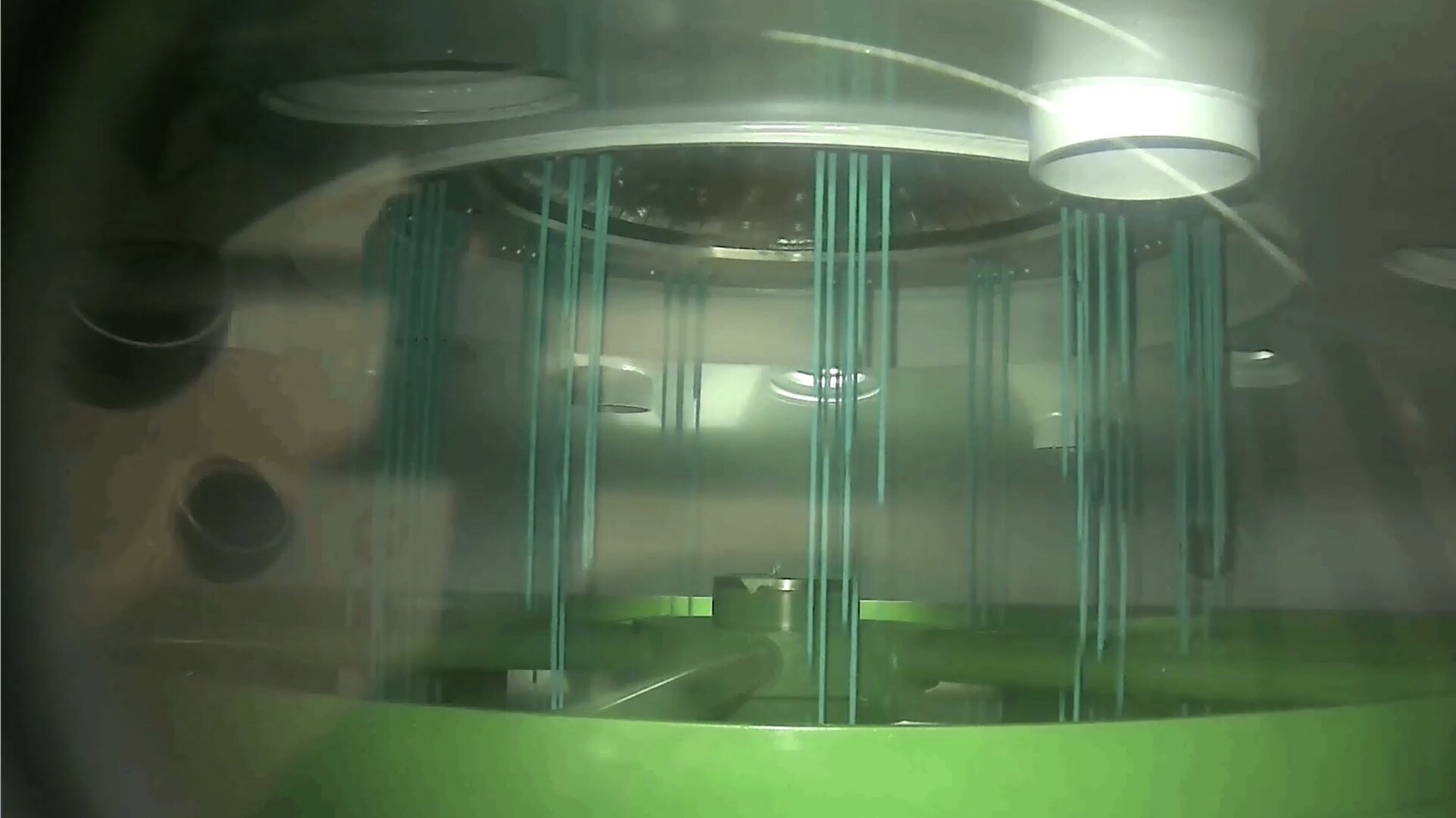 The first full-scale model of the rocket motor that will propel Ariane 6 and Vega-C into orbit has been cast and filled with inert propellant for testing at Europe’s Spaceport in French Guiana.

The P120C is the largest solid-propellant rocket motor ever built in one segment.

The design builds on existing expertise and lessons learned with Vega’s P80, and it increases Vega performance with Vega-C. Two or four P120Cs will be strapped onto Ariane 6 as boosters for liftoff.

The model casing, shipped this summer from Avio in Italy, took about 36 hours to fill with inert propellant blended at Europe’s launch base in Kourou.

Using non-ignitable fluid that has a similar density to the real propellant meant that engineers could safely test all the new equipment and procedures.

Filled and sealed, the fluid in the casing could stabilise, cool and harden – the curing process – which took 10 days.

Further tests on the motor, now horizontal, will confirm that it is ready to be integrated with other structures in January.

These tests are a step towards casting active propellant in November with a P120C development motor that will be static fired in April.

Ariane 6’s maiden flight is planned for 2020. This new launch vehicle will be gradually phased in to succeed Ariane 5.