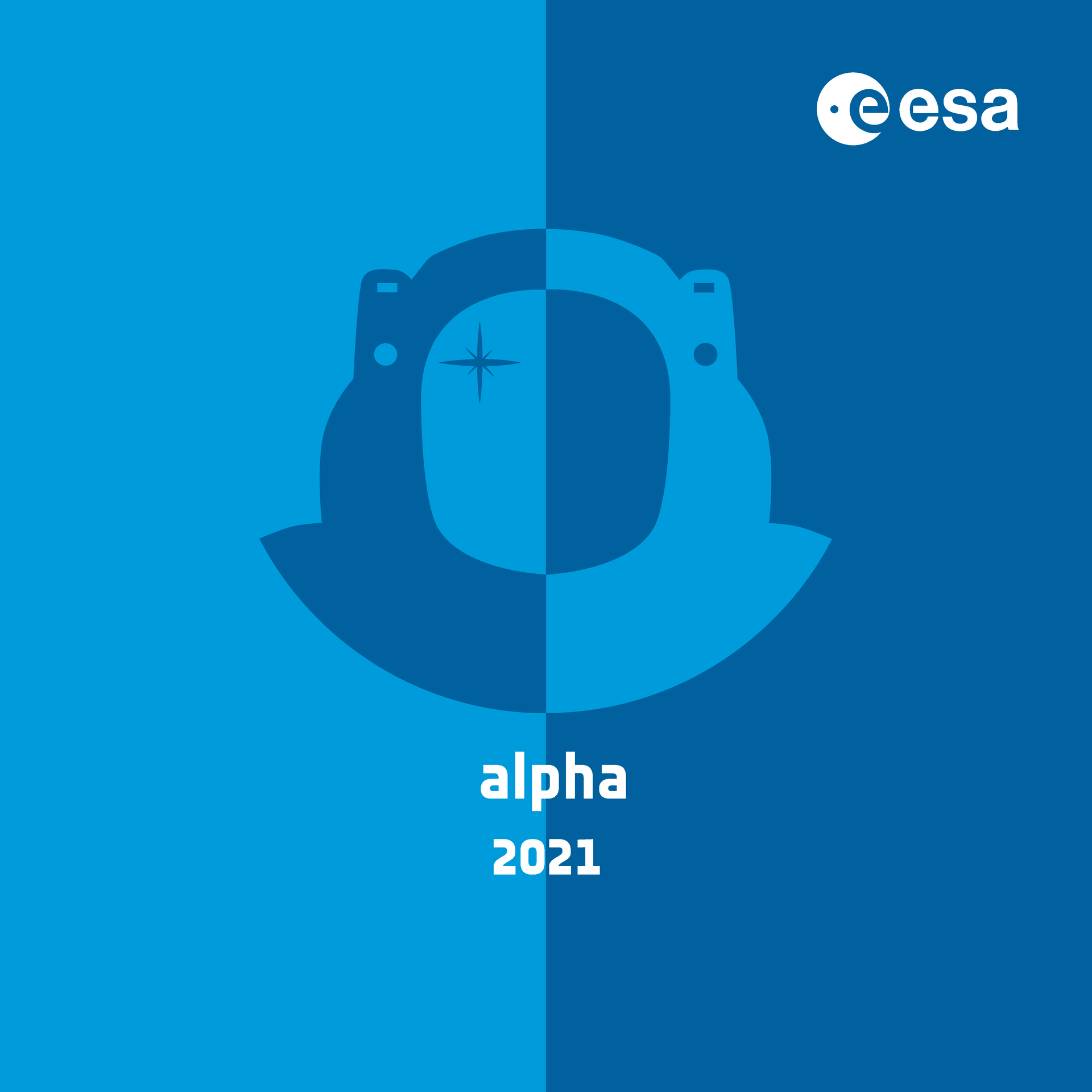 ESA's Thomas Pesquet is the first (civilian trained) commercial airline pilot to become an astronaut and his love for aviation and the stars shows in everything he does.

Leaving Earth for the first time in the middle of winter on a Russian Soyuz spacecraft, Thomas was launched from Baikonur, Kazakhstan, to the International Space Station for his Proxima mission in 2016.

During his first mission, Thomas and crew broke records for the amount of science conducted on the International Space Station, and Thomas conducted two spacewalks to maintain the Station.

His pictures from space and frequent updates make him one of the most followed astronauts worldwide, bringing spaceflight closer to Earth and sharing the unique experiences of living and working in Earth orbit.

Now Thomas is returning to the International Space Station for a second mission called Alpha, after the star Alpha Centauri, located in the same system as Proxima.

Thomas is taking a new ride to space and will be the first European to leave Earth on the SpaceX Crew Dragon launching from Florida, USA. The crew of four includes NASA astronauts Megan McArthur and Shane Kimbrough, who was with Thomas on the International Space Station during his Proxima mission, as well as Japanese astronaut Aki Hoshide.

An easy to print version is available here.

An easy to print French version is available here.