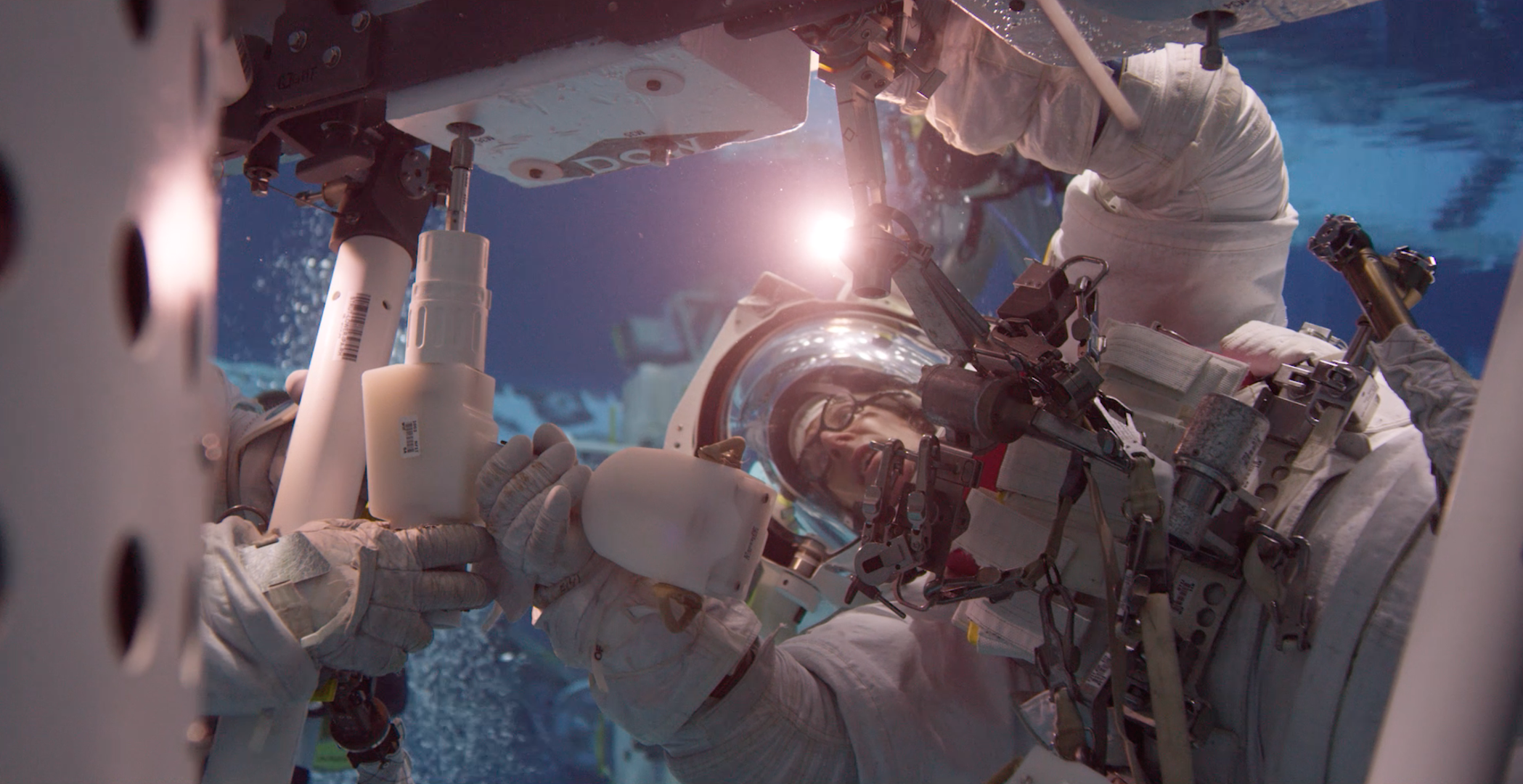 Matthias graduated from the Gymnasium Wendalinum in Sankt Wendel, Germany, in 1989.

In 2004 Matthias graduated with a doctorate in materials science engineering from the Institute of Materials Sciences of the Technical University of Aachen, Germany. The topic of his dissertation was "Lightweight composites made of aluminium foam with thermally sprayed coatings” and was awarded the highest mark “with distinction”. As a result of this work, Matthias earned several national awards for outstanding research in the field of materials sciences. He is also the inventor of more than 10 patent applications, half of them international registrations.

After high school and during his undergraduate studies, Matthias served as a paramedic with the Malteser Emergency Service. As a tertiary student he participated in various international scientific collaborations and scholarships, which provided opportunities to gain extensive international and cross-cultural experience in France, Spain, the UK, Argentina, and South Korea.

During this time, Matthias also worked as a junior scientist contributing to research on intermetallic materials for high-temperature applications at Saarland University, Germany. While there, he helped to establish an EU-funded international cooperation between his German and Argentinian universities in the field of materials science.

From 1999 to 2004, Matthias held the role of project engineer and senior researcher at the Technical University Aachen, Germany where he gained substantial experience in international project management while working on his PhD. After successfully defending his PhD work, he took a gap year to widen his intercultural horizons and enhance his interpersonal skills through world travel.

From 2006 to 2010 Matthias worked as project engineer for an international medical company researching new materials and technologies to produce medical disposables such as blood filters used for dialysis.

Matthias participated in the selection process for ESA astronauts in 2008/2009 and passed all selection tests to make it through to the final 10. Though not an original member of the ESA class of 2009, he did join ESA in 2010 as a crew support engineer and eurocom for the Columbus flight control team.

In 2012 Matthias took a lead role in ESA Astronaut Centre projects to prepare for future spaceflight operations with new international partners and extend the Agency’s human exploration expertise beyond the International Space Station.

In September 2014 he was a member of the ESA CAVES expedition crew, contributing his eurocom skills and extensive research and development experience while assessing the programme’s suitability for participation by international partners and potential spin-offs for additional EAC projects.

Matthias formally joined the European astronaut corps in July 2015, and successfully graduated from both basic astronaut training and pre-assignment training in 2018.

In 2016 Matthias participated in the NASA NEEMO 21 analogue mission, spending a total of 16 days underwater as part of a crew testing exploration strategies and tools for future Mars missions.

In August 2017, he participated in sea survival training off the coast of China with fellow ESA astronaut Samantha Cristoforetti and seven Chinese Taikonauts. This was the first time foreign astronauts had been invited to participate in Chinese training.

Between 2017 and 2019 Matthias continued to participate in geological field trainings related to future moon exploration and, in March 2018, he gained certification to perform International Space Station-related spacewalks in the American spacesuit EMU.

In December 2020, Matthias was officially assigned to his first International Space Station mission known as "Cosmic Kiss". He is the second ESA astronaut to fly under NASA’s Commercial Crew Programme and was launched from the agency’s Kennedy Space Center in Florida, USA, as part of SpaceX Crew-3, alongside NASA astronauts Raja Chari, Thomas Marshburn and Kayla Barron on 11 November 2021.

Prior to his mission assignment, Matthias was based at ESA’s Astronaut Centre in Cologne, Germany where he was project managing the development of a new ESA Moon simulation facility known as Luna.