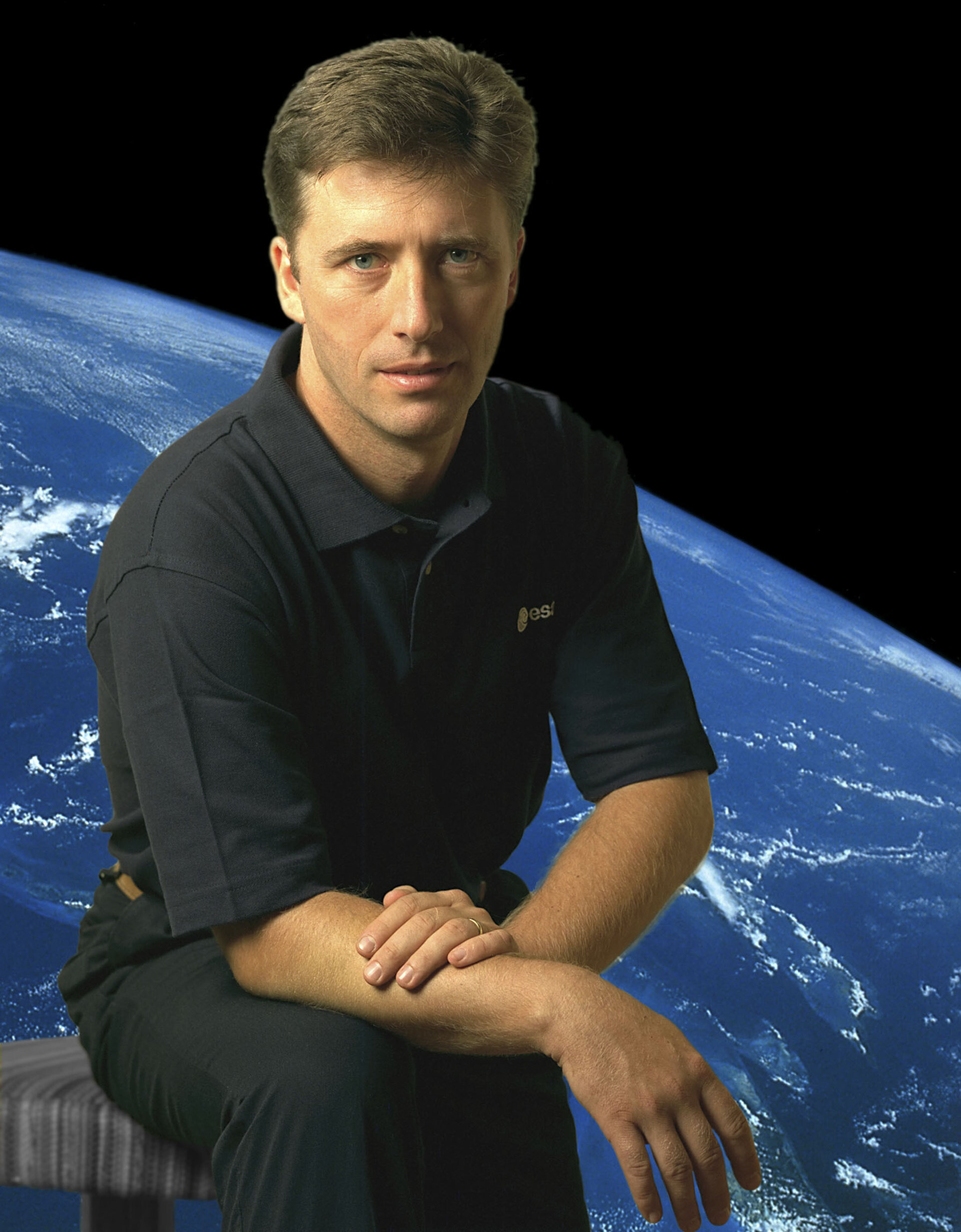 PR 30-2001. ESA's Director General Antonio Rodotà and the Director General of the Russian Aviation and Space Agency (Rosaviakosmos) Yuri Koptev recently signed an agreement for European astronauts to fly to the International Space Station (ISS) on Russian Soyuz launchers in the period 2001 to 2006.

ESA astronauts will perform the duties of flight engineer in both "taxi flights" and "increment flights". "Taxi flights" are short-duration flights (7-8 days) to the International Space Station with the purpose of exchanging the Soyuz capsule, which is permanently docked to the Station to be used as a rescue vehicle. "Increment flights" are crew exchange flights which may require the astronauts to stay on board the Station for up to 3-4 months.

The agreement (technically know as a "Framework agreement") sets the general principles, terms and conditions of the ESA-Rosaviakosmos co-operation while the type of flight, the experimental programme content and the cost of each specific flight will be negotiated accordingly on a case-by-case basis. The total package price will include the cost for the training, planning and preparation of the missions, the on board stay, the up-load and download of flight equipment needed for the specific experimental programme. The number of flight opportunities is currently not specified, but it will be in the order of one mission per year.

This agreement represents an important step in the development of operational expertise for the European Astronaut Corps before commencing intensive utilisation of the International Space Station for scientific research, Earth observation, technology development, material science and human physiology experiments, with the launch of ESA's Columbus laboratory in 2004. "The agreement supports the Russian effort in the space arena with the involvement of European professional astronauts and it shows a further sign of the increasingly strong co-operation between ESA and Rosaviakosmos," said ESA's Director General Antonio Rodotà.

The Italian Space Agency ASI has already taken the first option for a flight by an ESA astronaut. Roberto Vittori, an Italian national and a member of the ESA's Astronaut Corps since 1998, will receive his first assignment as flight engineer on the first available Soyuz taxi flight after October 2001.