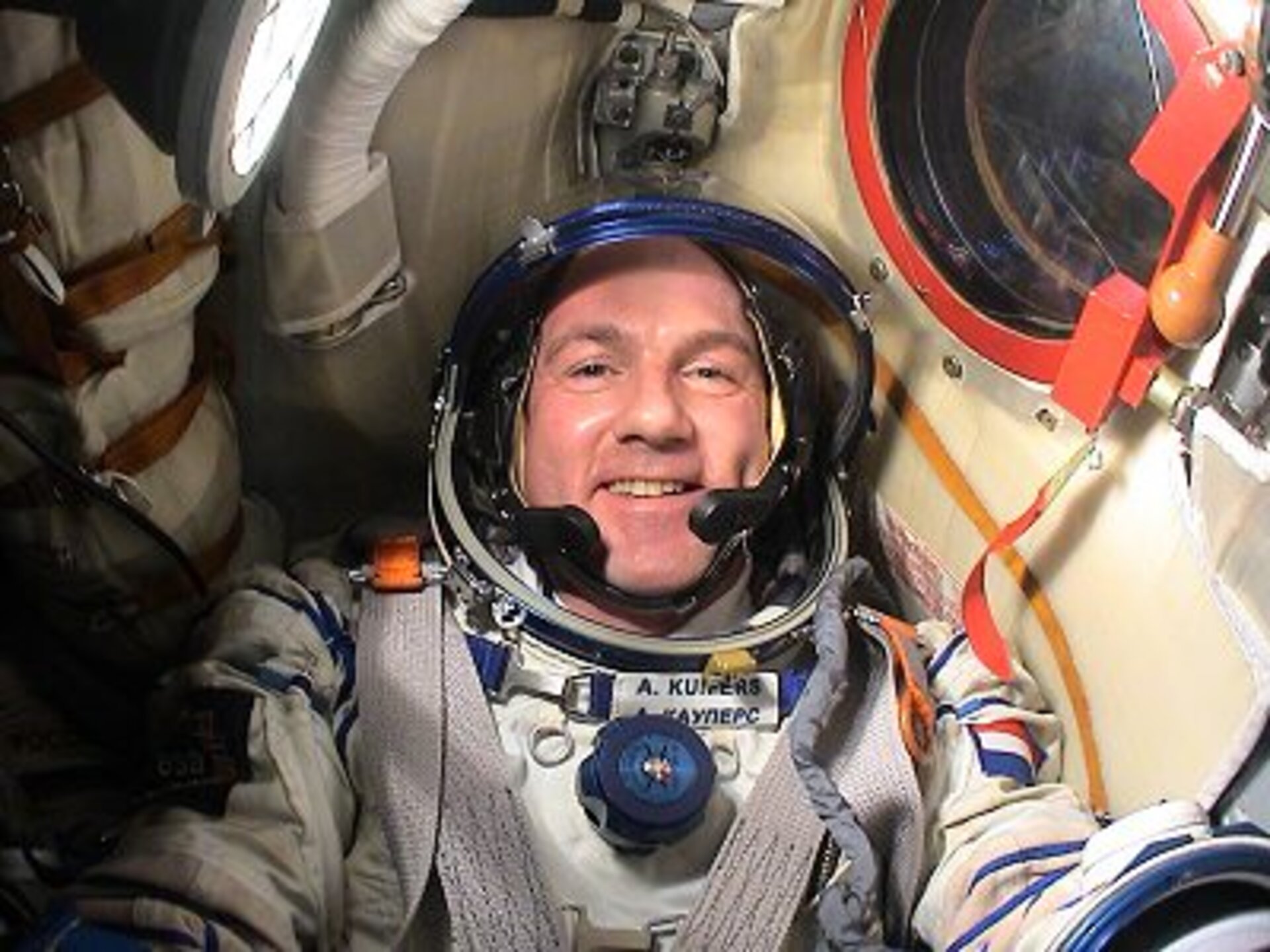 Are you a science centre, a science museum, a planetarium or a science festival, engaging the public on science and space? Then ESA is offering you a rare opportunity to call Europe’s next astronaut, André Kuipers, on the International Space Station.

From the end of November, ESA astronaut André Kuipers will live and work aboard the Space Station for almost six months. His diary is already filled with science experiments and running the Station as a flight engineer, but he will also have time for educational and public events.

The calls involve two different educational projects: ‘Mission-X 2012’ will be held in February, while ‘Take Your Classroom into Space’ is planned for the end of April 2012. Both events are aimed at European children aged 8–14.

Mission-X 2012 will focus on the importance of regular exercise and healthy nutrition. During the call, students will have a chance to ask André questions about life as an astronaut and living on the Space Station.

Children are expected to exercise just like astronauts do in training and perform experiments on food to understand nutrition.

‘Mission-X: Train Like an Astronaut’ was a part of Paolo Nespoli’s mission, which ended in May, and it involved hundreds of students all over Europe. The main event was held at the European Astronaut Centre in Cologne, Germany.

For the Take Your Classroom into Space event, two experiments will be distributed for thousands of schools throughout Europe to carry them out at the same time as André on the Station. Pupils will have the opportunity to compare their results with André’s.

The experiments will investigate the important role of gravity in convection and foam formation.

Paolo’s ‘Classroom in Space’ experiment centred on a greenhouse: hundreds of small greenhouses were used by thousands of children to follow the growth of Arabidopsis plants. Watch the main event of this project here.

An event with you?

If you believe that you can be one of our partners, and can host the events (technical details in the downloadable documents on the right), please send your application to nigel.savage@esa.int. Deadline is 31 July 2011.