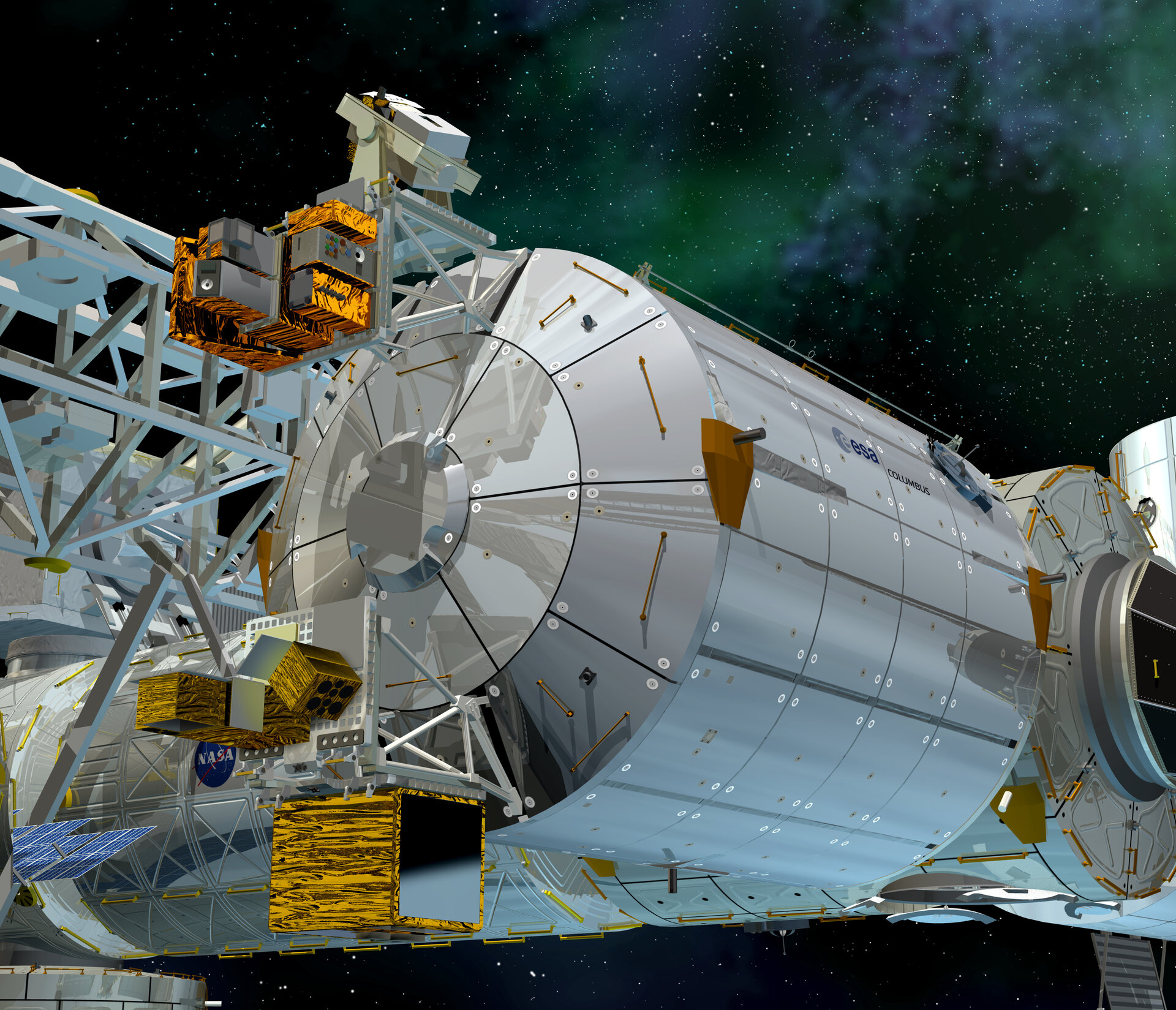 The winner of ESA's Columbus Essay Contest, a competition for European students to win a trip to see ESA’s Columbus laboratory launched from Florida, has been announced.

To mark the launch of the European research laboratory Columbus scheduled in December 2007, ESA’s Human Spaceflight education team launched the Columbus Essay Contest in September. University students from all disciplines were invited to write an essay about their vision on the topic: 'The value of human spaceflight for European citizens'.

The response to the call came from a cross-section of ESA Member States, and from diverse faculties ranging from medicine, design research, international business administration and economics, to engineering and technology.

The first prize has been awarded to Daniela Petrova, a British medical student from University College London. Her essay was of a very high standard and was selected for its content and relevance to the topic, but also for its originality (her essay is written in rhyme). In reward for her efforts, Daniela will go to the Kennedy Space Center in Florida (USA) to watch the launch of Columbus.

The second prize was awarded to Benjamin Lenoir, a French aerospace engineering student from the Ecole Polytechnique, and third prize to Regina Peldszus, a British design student from Kingston University. They have been invited to visit ESA's European Space Research and Technology Centre, ESTEC, in Noordwijk, the Netherlands.

We thank all those who took part in the Columbus Essay Contest. The entries show the enthusiasm and interest that students have in human spaceflight. They address not only the scientific and technological issues, but also socio-cultural dimensions of the ISS and Columbus, and also the role that Europe plays in the future of human spaceflight and exploration.

The top five essays were written by the following students: