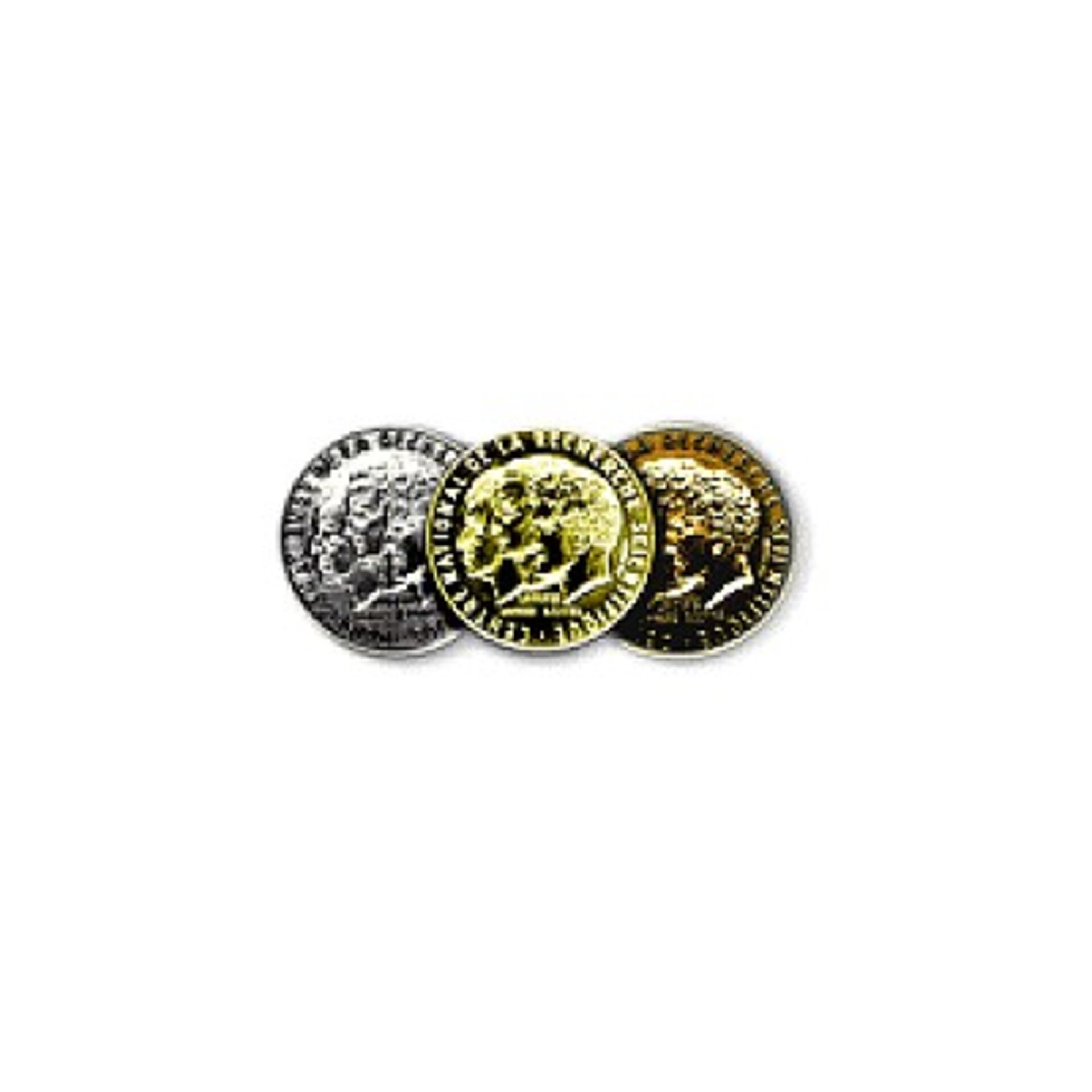 On 27 November 2002, French scientist Dr Eric Falcon received a bronze medal from the French National Centre for Scientific Research (CNRS). The medal was awarded for his research in the field of granular dynamics and in particular for an experiment carried out on the ESA sponsored sounding rocket flight MiniTexus-5.

MiniTexus is a sounding rocket programme initiated in 1993 to satisfy a demand from the science community for a period of weightlessness lasting 3 to 4 minutes. At the time, MiniTexus filled a gap in the available duration of weightless conditions offered by ESA by means of drop-towers (4 seconds), parabolic flights (20 seconds), the Texus and Maser sounding rockets (6 minutes) and the Maxus sounding rocket (12-13 minutes). The MiniTexus-5 flight was launched on 11 February 1998, from the Esrange facility at Kiruna in northern Sweden.

Dr Eric Falcon (30) and his colleagues from the Physics Laboratory at the École Normale Supérieure de Lyon, France, were the first to conduct an experiment looking at granular gases under conditions of weightlessness.

By flying the experiment on the MiniTexus sounding rocket, the effect of gravity on the behaviour of granular gases was virtually eliminated. The findings, published in the Physical Review Letters in 1999, suggest a behaviour that could have played a fundamental role in the formation of planetary rings.

Dr Eric Falcon will be flying a new experiment on the Maxus-5 sounding rocket flight scheduled for the end of March next year.