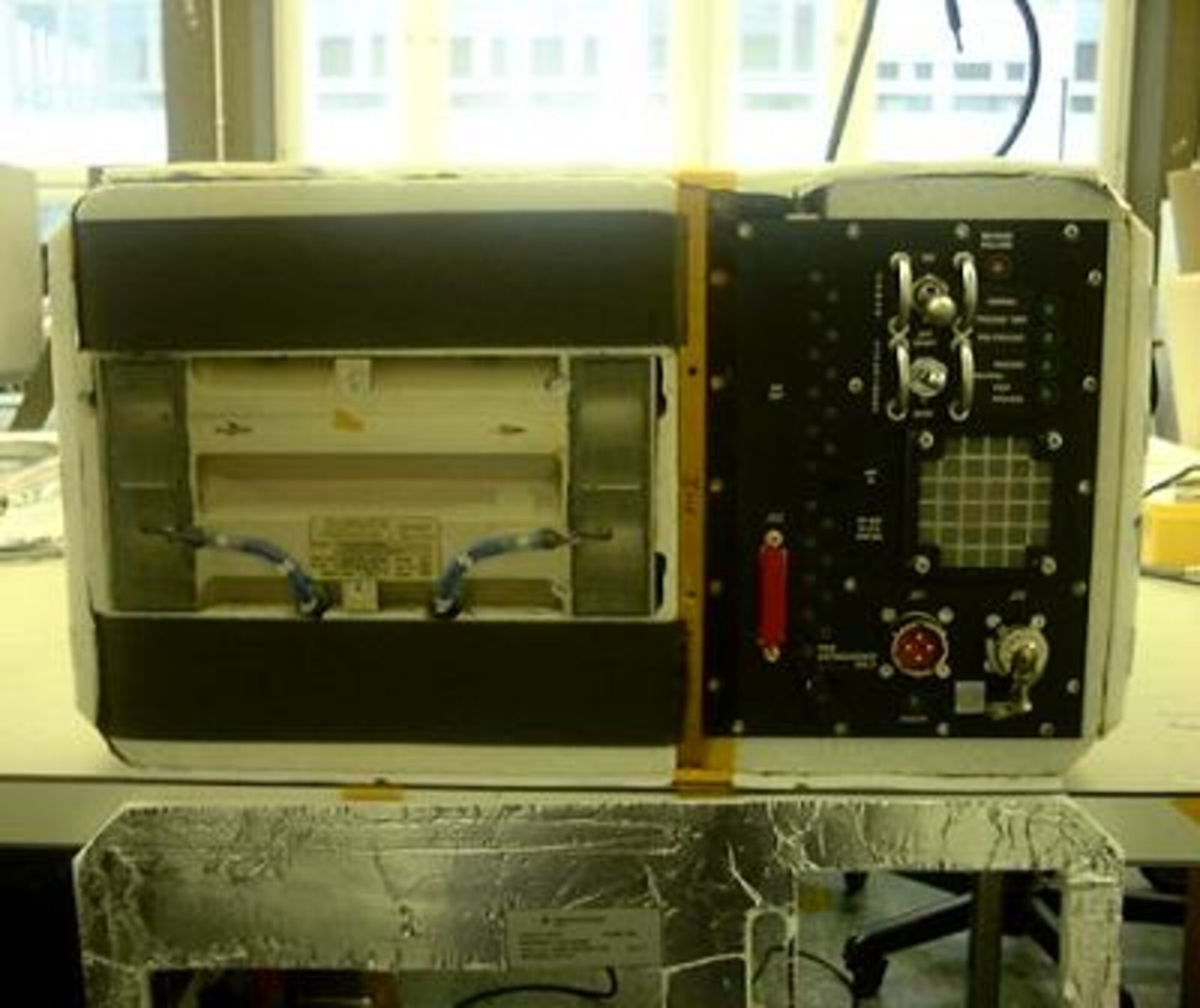 Europe’s Advanced Protein Crystallisation Facility (APCF), launched with Shuttle mission STS-105 on 10 August, was transferred on Tuesday 14 August from its transport position in the Shuttle's mid-deck to its on-orbit accommodation in Express Rack 1 in the US laboratory Destiny.

The transfer had to be carried out relatively quickly because the temperature of the incubator in the APCF needs to be permanently maintained at the correct level, so it can only remain without power for a limited period of time. Two hours after the transfer, at 16:02 GMT, the facility was switched on by the astronauts and the pre-programmed sequence of activating different reactors, in which protein crystals will grow, was started.

With the activation of the APCF, the European utilisation of the International Space Station has formally started.

The APCF, Europe's first experiment facility to arrive at the ISS, will perform a series of automated experiments that could be a step towards a better understanding of protein crystallisation. ESA's prime contractor for the APCF is Astrium.

Protein molecules are quite literally the substance of life. These vast arrays of atoms perform just about every important biochemical function inside living cells. They store and carry biological information; they act as catalysts in the hugely complex chemistry of life; and they provide membranes and cell walls.

Proteins are principally composed of amino acids, themselves made up of mainly carbon, hydrogen, oxygen and nitrogen. There are relatively few possible amino acids, but they can arrange themselves in an almost infinite number of ways, creating huge molecules that loop and fold into shapes of awesome complexity. The shape and structure of each protein is what gives it its special abilities.

If scientists can map that structure, they can learn more about the intimate workings of life. They will then be able to use their knowledge to synthesise proteins in the laboratory, which can lead to dramatically effective drugs. This is no easy task.

To analyse protein structure, scientists use a technique called X-ray crystallography - and for that technique to deliver the data they are after, they need to have structurally well-ordered crystals. But proteins do not crystallise easily and it is the perfect crystals that X-ray studies require that are especially hard to make. Without the interfering tug of the Earth's gravity, the quality of the crystals may be improved, which is why the APCF will be heading for the International Space Station.

Nevertheless, even in the station's microgravity environment, to grow protein crystals can be difficult. Previous experiments - performed both by ESA and NASA have not always provided satisfactory explanations of the results obtained. A thorough analysis of the crystal growth process itself has enabled leading European scientists to design a new 'reactor' for crystal formation which proved very efficient on previous flights. As well, a method for three-dimensional imaging utilising the APCF optical diagnostics capabilities was conceived, that will allow scientists to make very precise observations of every stage of the process.

This new APCF experiment will run for more than three months, longer than most previous attempts. When the crystal samples return to Earth in December with utilisation flight UF-1, researchers will be hoping for an early Christmas present.