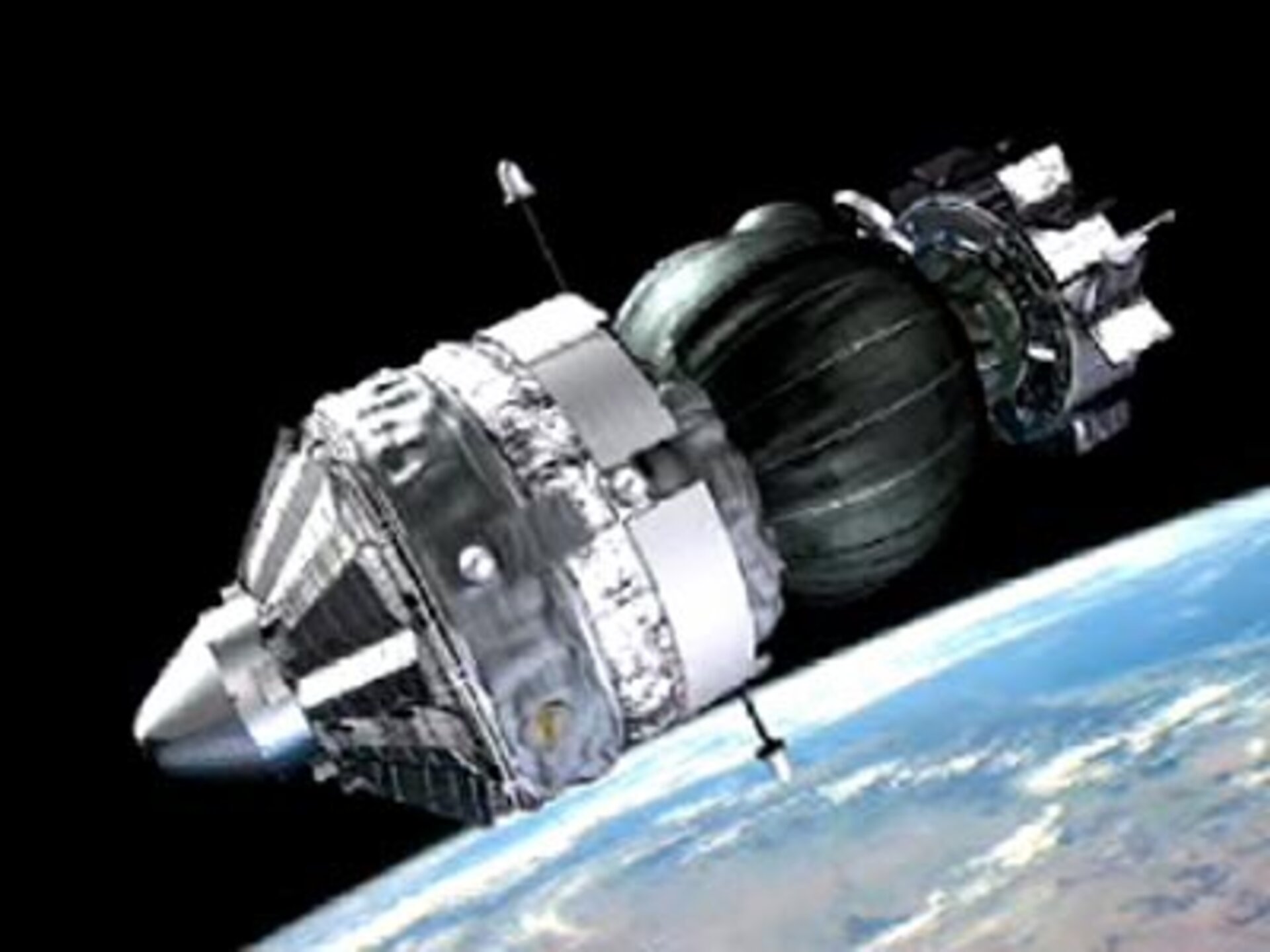 An unmanned Foton-M3 capsule, carrying a payload of around 40 European experiments, will launch onboard a Soyuz-U rocket from Baikonur Cosmodrome, Kazakhstan, at 13:00 CEST (11:00 UT) this Friday.

The capsule spends 12 days orbiting the Earth, exposing the experiments to microgravity and, in the case of a handful of experiments also exposing them to the harsh environment of open space, before re-entering the atmosphere and landing in the border zone between Russia and Kazakhstan.

During the flight the European experiments and equipment are monitored by ESA’s Operations Team at the Payload Operations Centre based at Esrange near Kiruna, Sweden. They are responsible for receiving, evaluating and disseminating scientific data generated by European payloads on Foton. The team also receive support from two ground stations in Canada.

Later in the mission, students from all over Europe will wait with bated breath for the moment when their Young Engineers Experiment (YES2) is deployed from the Foton capsule. On 25 September, a small re-entry capsule will be released from the end of a 30 kilometre tether to demonstrate the possibility of returning small payloads to Earth at a fraction of the cost of current methods.

Some 450 students have contributed to the experiment which, if successful, will be the first proof that 'space mail' can be sent using a relatively simple and cheap mechanism. Simple and cheap enough for example to send experiments from the International Space Station down to scientists on Earth