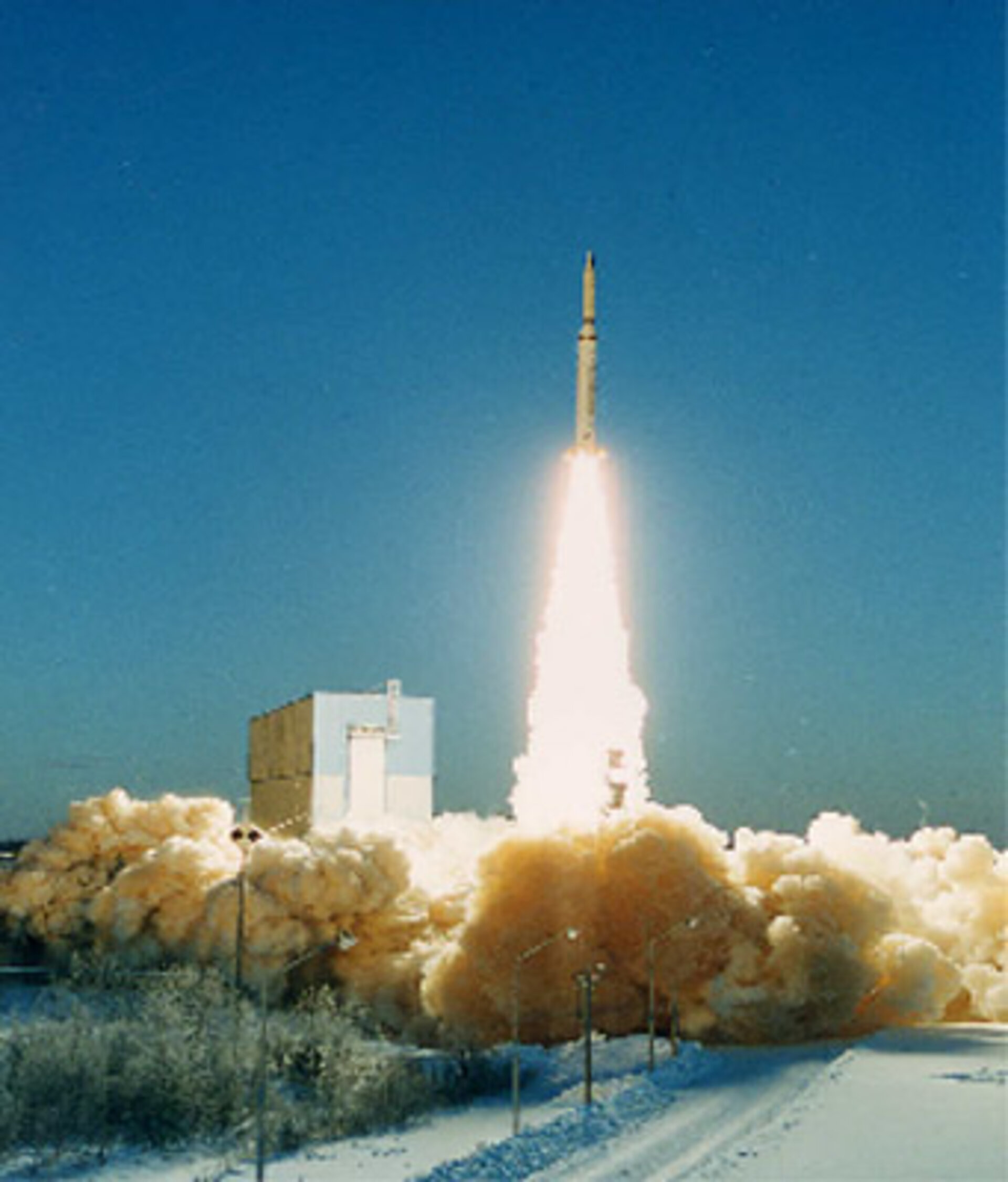 ESA Press Release no. 22
Following the success of the earlier Maxus flights which have taken place since 1992, the countdown is underway for the launch of ESA’s Maxus 4 sub-orbital microgravity mission on 29 April from ESRANGE, near Kiruna in northern Sweden. During the last two years, scientists from five European countries have been working together with the engineering teams from Astrium GmbH and the Swedish Space Corporation in preparation for the Maxus 4 mission, which is funded by the European Space Agency.

The Maxus 4 flight will provide weightlessness to the experiments for the duration of about 12.5 minutes. On its flight, the payload will reach an apogee of 710km. On the down-leg, at an altitude of 6km the main parachute will be deployed to ensure the safe landing of the Maxus 4 payload at a distance of about 80km down-range. It will then be brought back by helicopter, normally within one hour after impact. The scientific payload weighing 490kg is housed in five autonomous experiment modules, each having access to telemetry, telecommand and video services.

During the time of weightlessness seven experiments from Belgium (1), France (1), Germany (3), Italy (1) and Sweden (1) will be conducted: 3 in material science and 4 in fluid physics. Two of the fluid physics experiments will investigate surface-driven flows in a liquid bridge of silicon oil as a model of the floating zone crystal growth technique. The other two will characterise aqueous and non-aqueous foams. One materials science experiment will look at the initial crystallisation kinetics of zeolite. Two silicon-growth experiments will be performed in mono-ellipsoidal mirror furnaces. The first will investigate how the Marangoni convection in the melt of the growing semiconductor can be suppressed by a rotating electromagnetic field. The second will use a piezoelectric oscillator to induce vibrations in the melt of the growing crystal to improve the quality of the crystal.

According to Werner Riesselmann, Head of ESA’s Microgravity Payload Division “the mission will be yet another milestone in the attempt to achieve a better understanding of complex application oriented processes by eliminating the influence of gravity. ESA has already selected more sounding rocket experiments, including some in biology, for the next flight in November this year and for other flights due to take place in 2002 and 2003. These missions are important as preparatory research for the European utilisation of the International Space Station”.