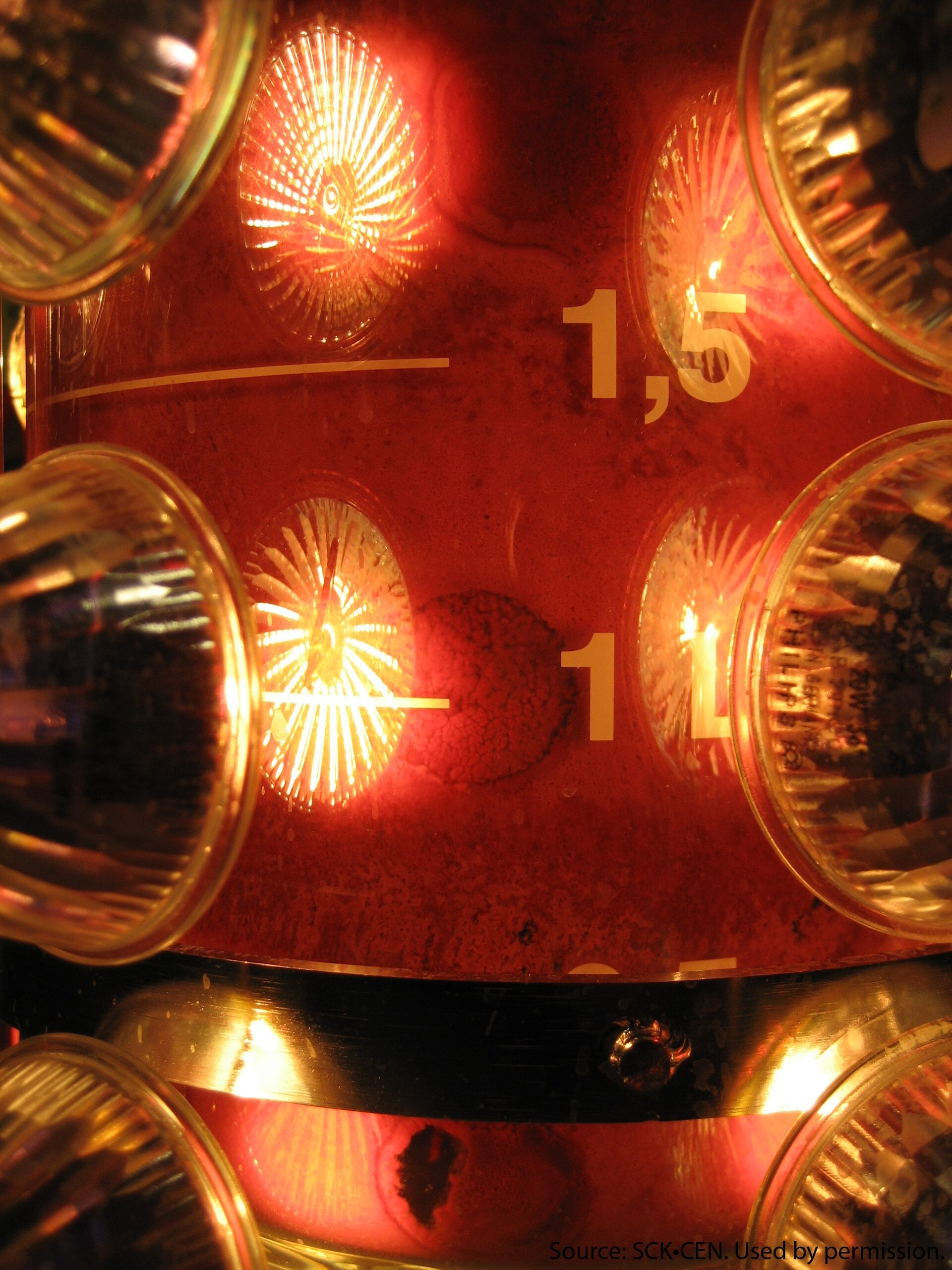 What started as a food that astronauts could grow themselves is showing potential for lowering cholesterol levels around the world: space research has found a bacterium that can reduce cholesterol by half.

The origin of this discovery is ESA’s research into self-contained eco systems recycling mission waste into oxygen, food and water. Why take bulky supplies into space when you can engineer your own using the right mix of plants and microorganisms?

While they might not sound appetising, bacteria are promising ingredients for space food. They grow exponentially and can provide many nutrients in an astronaut’s diet on a long mission to the Moon or Mars.

As part of its search for the perfect mix of ingredients, the MELiSSA project tested a bacterium, codenamed Red, for safety at the Dutch TNO research institute.

The bacterium was shown to be safe and nutritious but also, remarkably, to cut levels of LDL cholesterol – the ‘bad’ cholesterol.

High levels of cholesterol in the blood increase the risk of heart disease and stroke and 39% of the world’s population have raised levels according to the World Health Organisation. Finding more ways to keep cholesterol in check has obvious benefits.

Based in the Netherlands, EzCOl has taken over the development under ESA’s Business Incubation Centre in Noordwijk, where they were supported to start their business.

“Our tests demonstrated a reduction in LDL cholesterol levels of up to 50%,” says director Rob Suters of EzCOL.

“We are now scaling up production and doing more tests. All signs show that our product is more effective at lower concentrations than existing cholesterol drugs.”

The bacteria are grown in Belgium at MELiSSA’s partner SCK·CEN research centre in vats that need to be kept at ideal temperatures and under the right amount of light.

They could be marketed as a medicine or potentially as a food supplement to existing products.

“Within 18–24 months we will complete our research and be ready to market the technology,” says Rob. “We are already talking to major food producers and pharmaceutical companies.”

Red will not be used by MELiSSA as a cooking ingredient for astronauts because an alga was found to be more suitable for the job. But the nifty bacterium does has another trick up its sleeve: it has proven its worth as a major part of the MELiSSA loop for organic waste and water recycling.

As well as colonising space, Red might soon be conquering supermarkets near you in the fight against cholesterol.