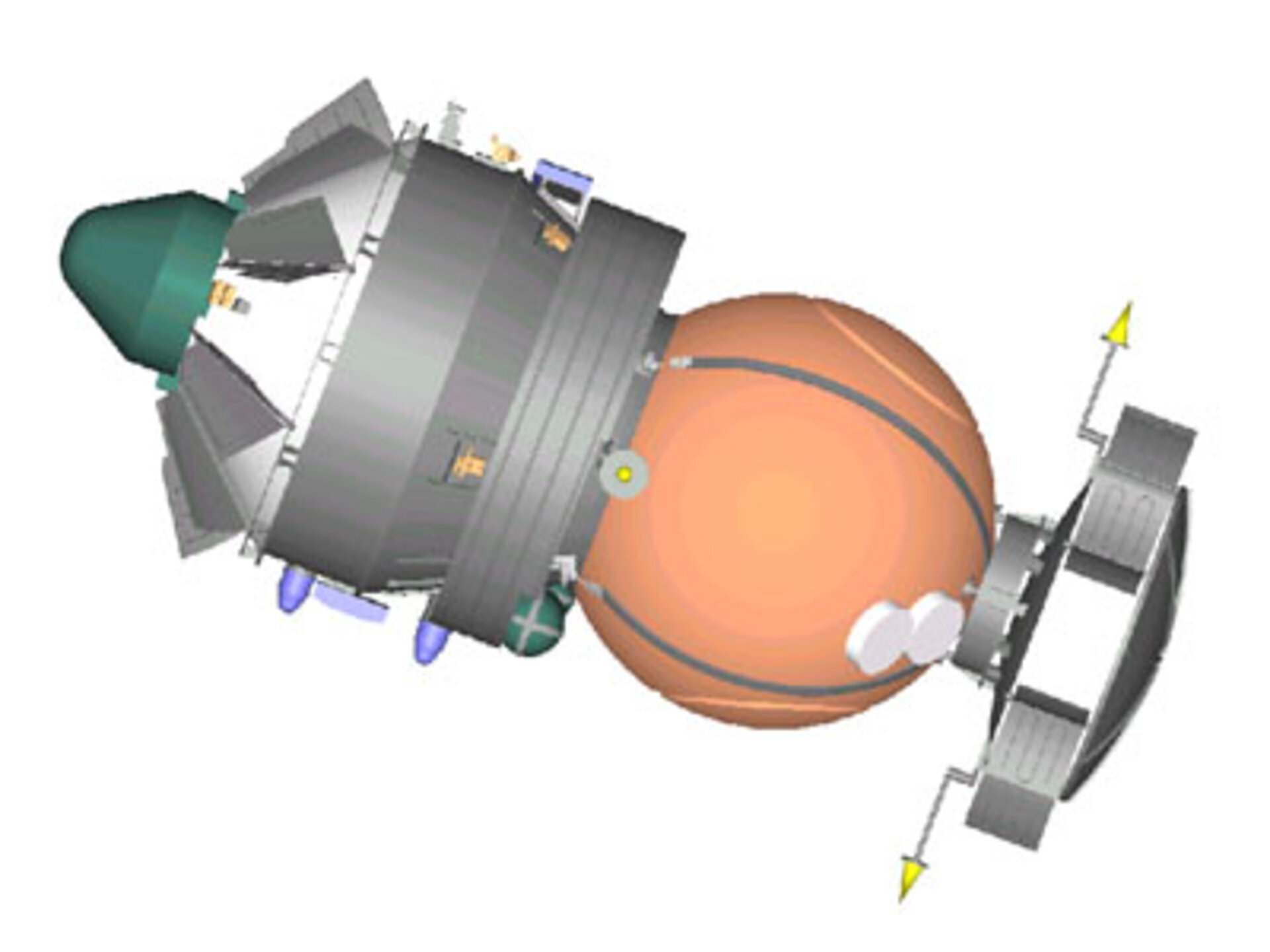 While there have unfortunately been reports of casualties, it has been confirmed that all engineers and experts from ESA, the French space agency CNES and the German space agency DLR involved in preparation of the spacecraft in Plesetsk are safe and sound.

A State Inquiry Board headed by Russian space officials will be shortly set up to investigate the causes of the accident.