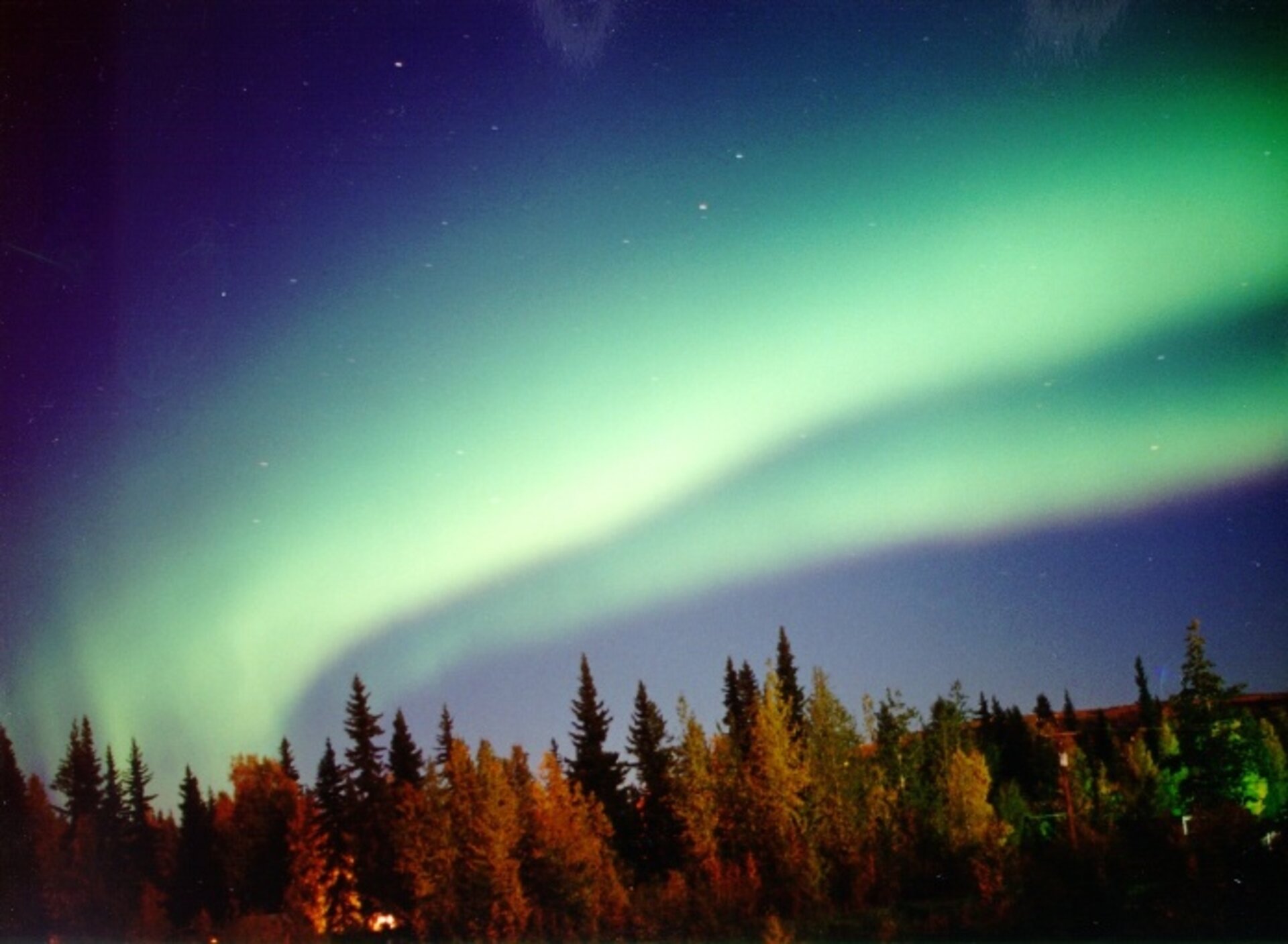 Anyone living near the Arctic or Antarctic Circle will be familiar with the aurora, the red and green curtains of light in the upper atmosphere or ‘ionosphere’ that illuminate the long winter nights. Much less familiar is the mysterious ‘black aurora’, which produces dark regions within the visible northern and southern lights.

A black aurora takes on various guises: dark rings, curls or blobs that punctuate the glowing colours. Cluster has shown that these peculiar patches occur where there are ‘holes’ in the ionosphere. Within these holes, electrons are shooting upwards into space. This is the opposite of what happens in the bright, coloured aurora, where electrons spiral down from space into the atmosphere, collide with ionospheric particles, and make them fluoresce. Thus, the black aurora is in fact an anti-aurora, a hole in the visible one.

Indeed, Cluster has shown that after a few tens of minutes, all available electrons are 'sucked' out of the ionosphere, and the normal coloured one fills in the black anti-aurora.