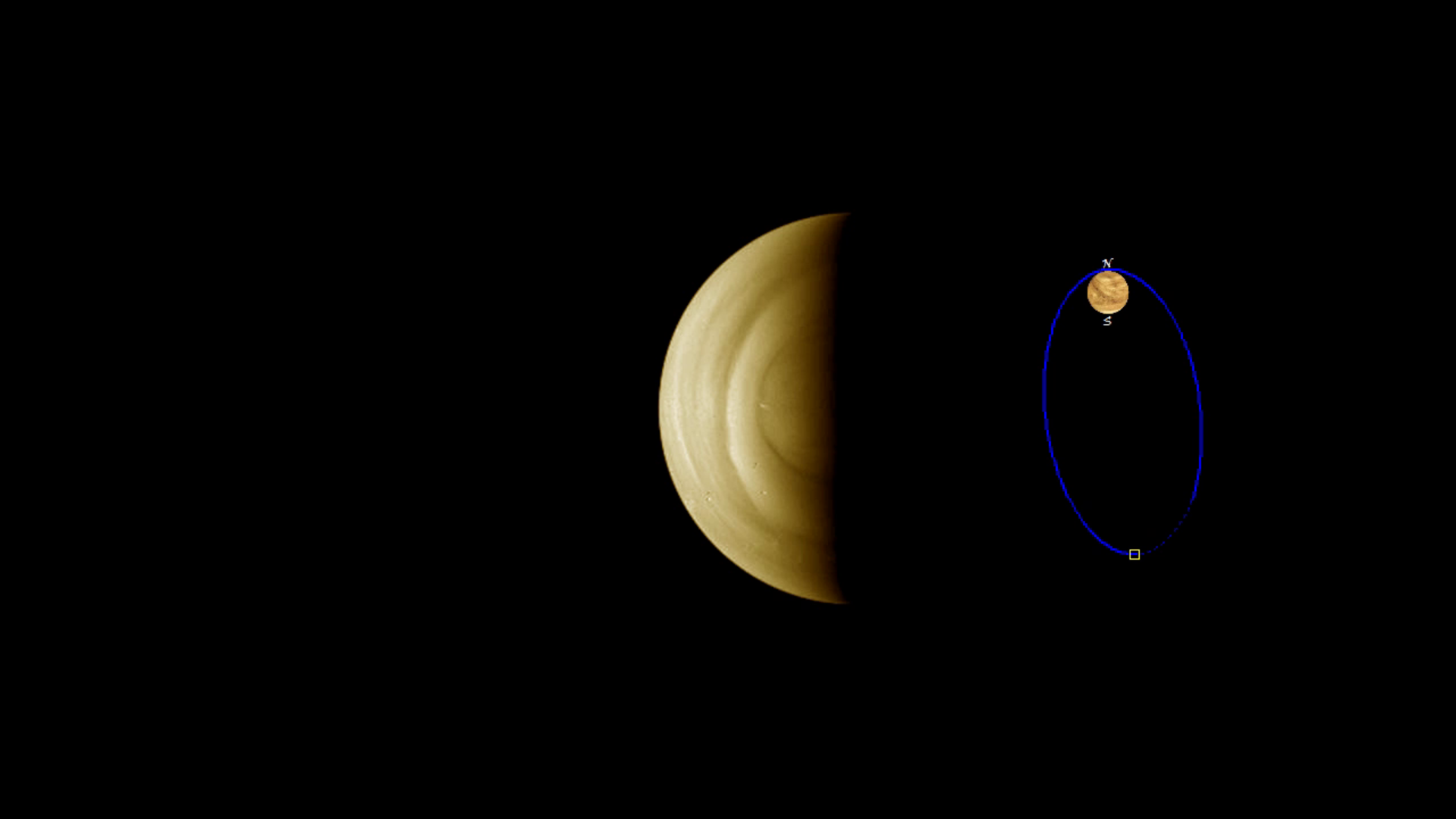 Spacecraft can enter orbit around Earth, its Moon, other planets in the Solar System, or the Sun, to provide in-depth studies of the object of interest. Most spacecraft have prograde orbits, that is they move from west to east, which is the usual direction of rotation of objects in our Solar System (although there are exceptions, such as planet Venus).

Low-Earth orbit
A low-Earth orbit (LEO) is the lowest altitude a spacecraft must achieve to orbit the Earth – at least 160 km.  Spacecraft in these orbits circle our planet once every ninety minutes or so. The International Space Station and the Hubble Space Telescope are both in LEO.

Polar orbit
A polar orbit is any orbit in which the spacecraft passes over the rotation poles of the planet. In a polar orbit, the spacecraft can be made to follow any line of longitude. As the Earth rotates below the satellite, the satellite passes over a different region of the planet with each orbit. Polar orbits are used to map a planet – ESA’s Mars Express and Venus Express both have elliptical, polar orbits – or to observe specific effects relating to polar regions, such as Cluster observing the Sun-Earth interaction.