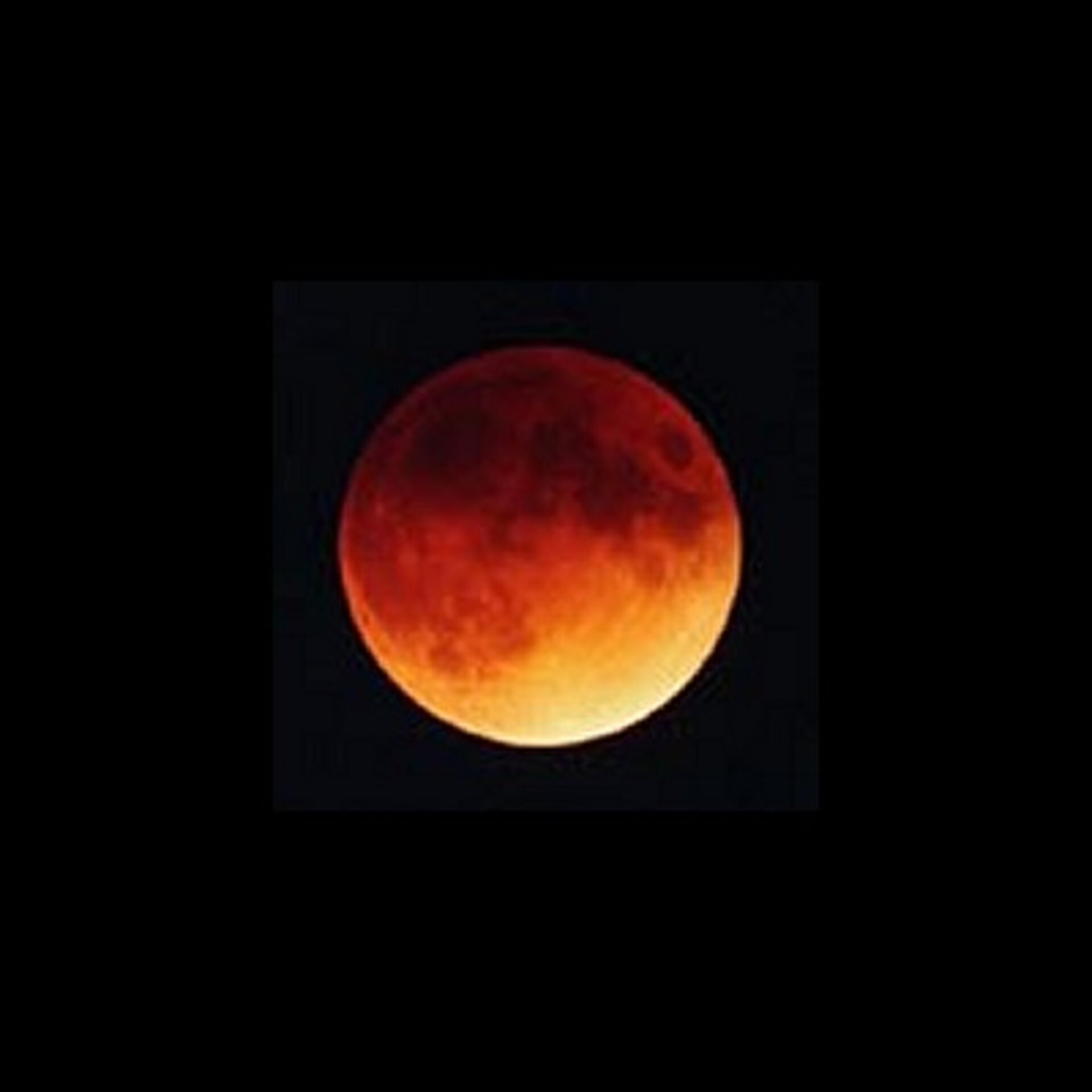 ESA's SMART-1 spacecraft has just made its 278th orbit, in good health and with all functions performing nominally, but its target is expected to turn blood-red in the evening of 4 May!

SMART-1's electric propulsion system (or ‘ion drive’) is being used now to increase the highest point of SMART-1’s orbit to get closer to the Moon.

The ion engine is still performing very well, and its operation was resumed in February after it was switched off for a period of three weeks to allow instrument commissioning activities to take place.

The spacecraft then entered a 'season' of long eclipses, due to the alignment of the Sun and Earth. This was not necessarily a problem except that, when the spacecraft was in the umbra it could not receive light on its solar panels to produce power. Although the power system was tested to the limit, the spacecraft performed excellently.

The eclipse season for SMART-1 is now over but, on Tuesday evening, 4 May 2004, skywatchers throughout Australia, Asia, Europe, Africa and South America will be able to see an total lunar eclipse for themselves. The full Moon will pass through the Earth's shadow, producing a total lunar eclipse.

A total lunar eclipse occurs when the Sun, Earth and Moon form a near-straight line in space, so that the full Moon passes through Earth’s shadow. Unlike a solar eclipse, which requires special equipment to observe safely, you can watch a lunar eclipse with the naked eye.

However, the totally eclipsed Moon will not be completely blacked out. It should still be visible as a dark gray or brown-red disk. This colour is caused by sunlight scattered in our atmosphere. Its brightness depends on the amount of dust in Earth's upper atmosphere at the time, which influences how much sunlight filters through.

The total phase of this eclipse will last for more than an hour. For observers in Europe, the Moon will be low in the sky, just above the eastern horizon. The eclipse starts at 19:51 CEST, and ends at 01:09 CEST on 5 May. The total eclipse lasts from 21:52 to 23:08 CEST.