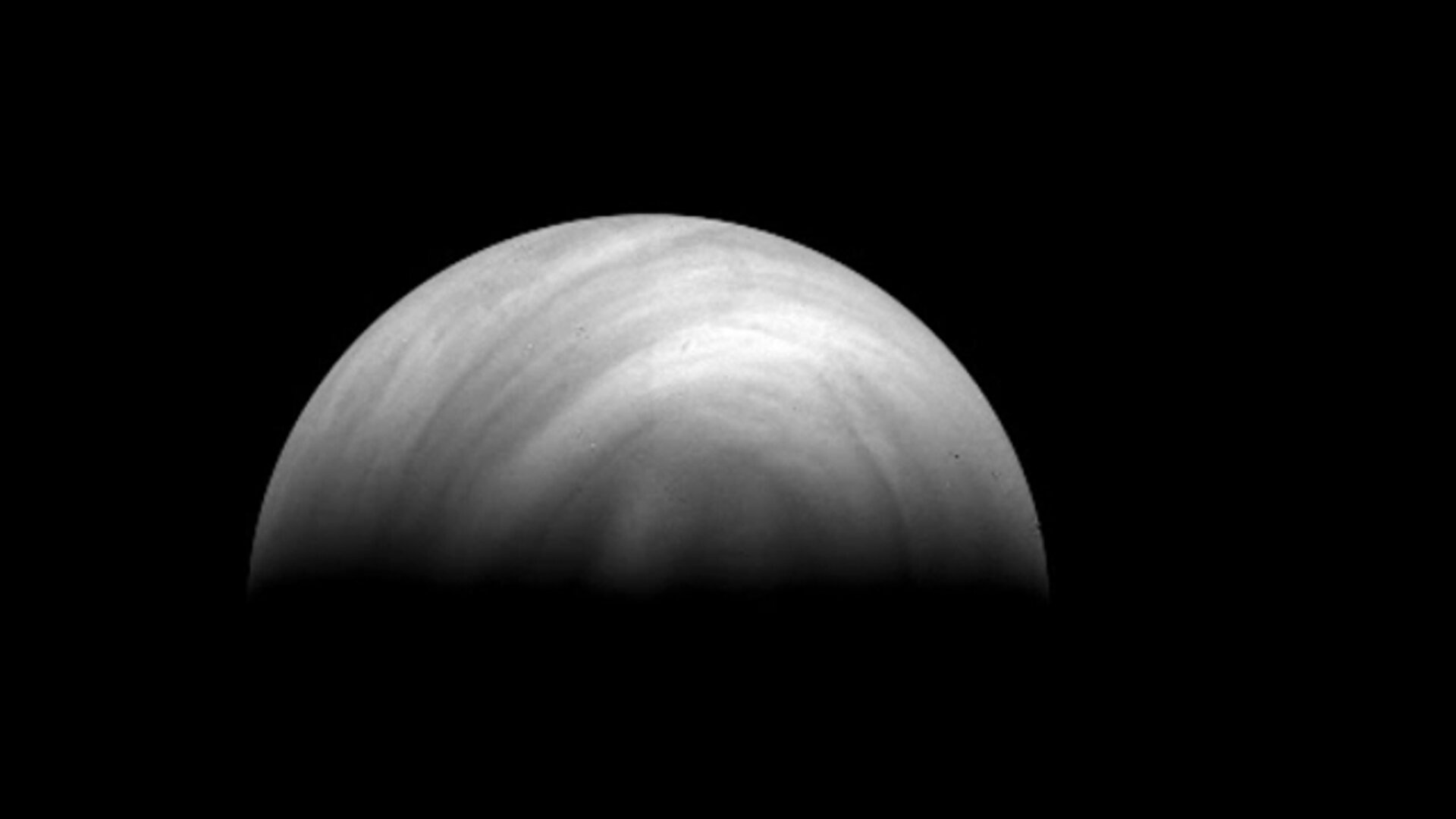 While astronomers around the world looked to the skies last week to witness Venus move across the face of the Sun, ESA’s Venus Express took measurements of the transiting planet from its unique viewpoint.

Venus Express is currently the only spacecraft orbiting Venus, but of course could not tell that the 5–6 June transit was occurring from its location.

Instead, it watched the Sun setting through the planet’s thick atmosphere towards the end of the transit as seen from Earth, a technique used to reveal the concentration of different gas molecules at different altitudes.

The measurements will be compared to those made from Earth at the same time, to refine details of our sister planet’s atmosphere.

The same method is also used to probe the atmospheres of planets that orbit stars outside of our Solar System to determine their potential habitability. The results from the transit will help scientists refine these techniques to study rocky Earth-sized planets.

In addition, the last available images from before the transit have been returned from Venus Express.

The movie tracks cloud motions in the planet’s thick atmosphere on 1 June, initially looking at the southern hemisphere. As the spacecraft moves closer, cloud structures are seen around the planet’s equator, before moving to high latitudes by the end of the sequence.