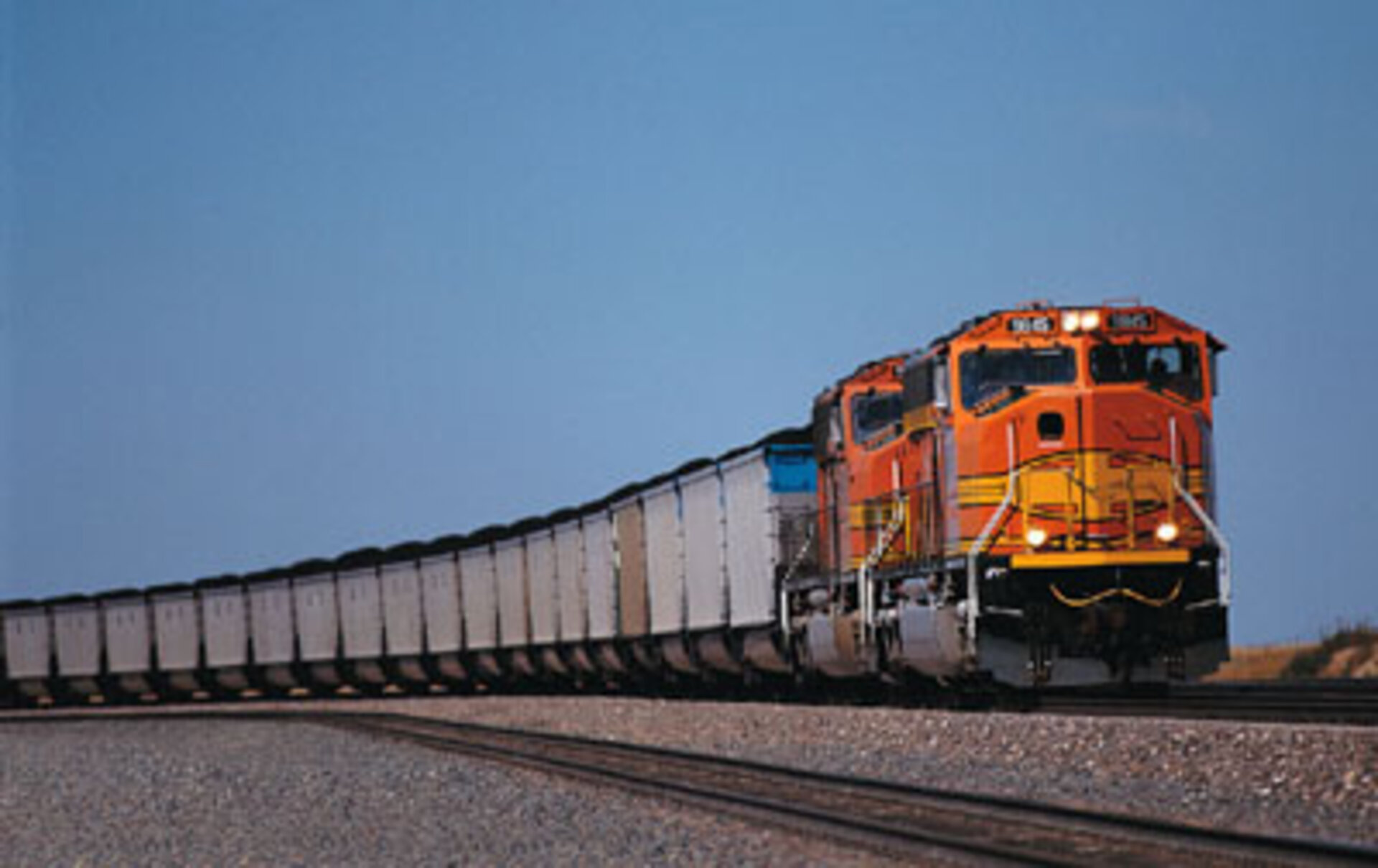 'Red shift' is a key concept for astronomers. The term can be understood literally - the wavelength of the light is stretched, so the light is seen as 'shifted' towards the red part of the spectrum.

There are many everyday examples of the Doppler effect - the changing pitch of police and ambulance sirens, or train whistles and racing car engines as they pass by. In every case, there is an audible change in pitch as the source approaches and then passes an observer.

Everyone has heard the increased pitch of an approaching police siren and the sharp decrease in pitch as the siren passes by and recedes. The effect arises because the sound waves arrive at the listener's ear closer together as the source approaches, and further apart as it recedes.

Light behaves like a wave, so light from a luminous object undergoes a Doppler-like shift if the source is moving relative to us. Ever since 1929, when Edwin Hubble discovered that the Universe is expanding, we have known that most other galaxies are moving away from us. Light from these galaxies is shifted to longer (and this means redder) wavelengths - in other words, it is 'red-shifted'.

Since light travels at such a great speed relative to everyday phenomena (a million times faster than sound) we do not experience this red shift in our daily lives.

The red shift of a distant galaxy or quasar is easily measured by comparing its spectrum with a reference laboratory spectrum. Atomic emission and absorption lines occur at well-known wavelengths. By measuring the location of these lines in astronomical spectra, astronomers can determine the red shift of the receding sources.

However, to be accurate, the red shifts observed in distant objects are not exactly due to the Doppler phenomenon, but are rather a result of the expansion of the Universe.

Doppler shifts arise from the relative motion of source and observer through space, whereas astronomical redshifts are 'expansion redshifts' due to the expansion of space itself.

Two objects can actually be stationary in space and still experience a red shift if the intervening space itself is expanding.

A convenient analogy for the expansion of the Universe is a loaf of unbaked raisin bread. The raisins are at rest relative to one another in the dough before it is placed in the oven. As the bread rises, it also expands, making the space between the raisins increase.

If the raisins could see, they would observe that all the other raisins were moving away from them although they themselves were stationary within the loaf. Only the dough - their 'Universe' - is expanding.