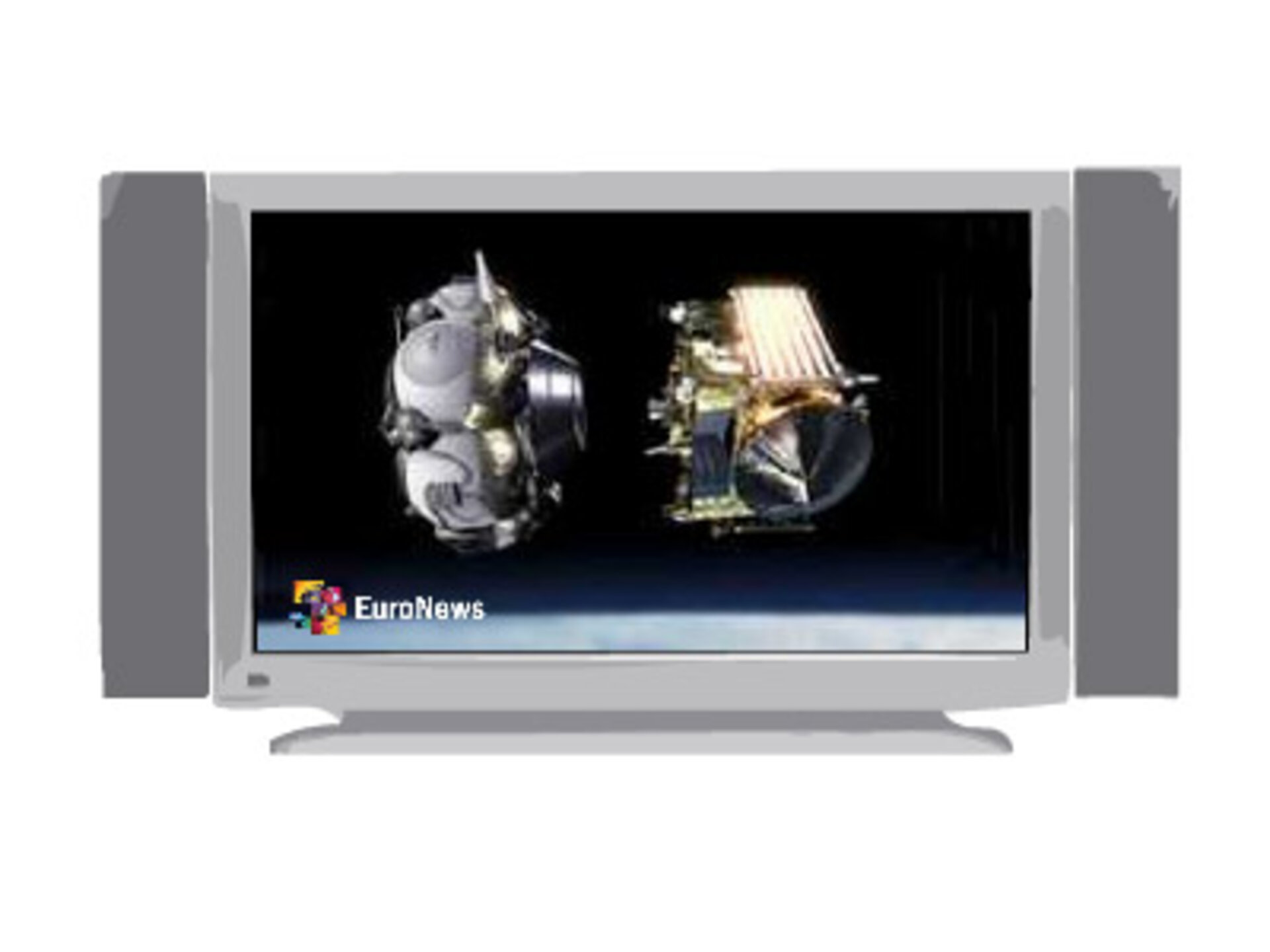 Communication with spacecraft travelling to other planets requires powerful deep space ground stations. This month the European Space Agency is adding one such facility to its ESA Tracking Station Network (ESTRACK).

Situated at Cebreros (Avila), 90 kilometres west of Madrid, it comes on line to accompany Europe's next planetary probe, Venus Express, which is being launched at the end of October towards Earth's nearest neighbour.

The Cebreros site hosted a former NASA station built during 1960-1962, and was primarily used in the 1960s and 70s. But in the record time of less than two years, ESA has built its brand new Cebreros deep space ground station there.

The Site Infrastructure Manager, Valeriano Claros, likes taking visitors to a nearby hilltop from which one gets the measure of this imposing and elegant white structure pointing skywards, niched in the parched countryside.

"When Spain proposed to provide a site for ESA's second deep space ground station, we decided to leave the region around Madrid for the countryside. Here there is no electrical interference from transmitters or factories. This requirement is paramount when one has to track and control spacecraft travelling hundreds of millions of kilometres away."

The Cebreros facility is a near-identical twin of ESA's New Norcia ground station near Perth. The Australian site, operational in November 2002, has since been regularly used by, for instance, the Mars Express, SMART-1 and Rosetta missions.

The civil engineering aspects of such facilities are impressive: the mobile dish antenna is 35 metres wide and with the supporting buildings represents some 620 tons. The foundations are 20 metres deep.

"Such a large antenna can send a very fine directional signal to a spacecraft, like a pencil beam, so the motorisation needs to be as precise as clockwork. The entire structure must be extremely stable to resist thermal constraints or the influence of the wind," explains Michel Dugast, one of the station engineers.

A cooling system is housed in the base of the structure to keep parts of the receivers – the so-called low-noise amplifiers – at a chilling -258 degrees Celsius. Nearby there is an electricity back-up: no less than 750 batteries and two heavy-duty generators.

"Should there be a cut in the public service electricity supply, our station will not be affected. The batteries will automatically ensure a continuity of operations, enough time for the generators to start if the mains interruption is prolonged," says Antonio Lobato, maintenance and operations engineer.

These past few months, Lobato, Dugast, Claros and the industrial teams have been testing all the equipment, procedures and links with their colleagues at ESA's Space Operations Centre in Darmstadt, Germany, and the Venus Express mission control centre there.

Venus Express is due to lift off from Baikonur on 26 October. A Soyuz launcher will place it on a parking orbit around Earth and then the rocket's Fregat upper stage will send the probe on its 162-day journey towards Venus.

Just after launch, signals from the spacecraft will first be received by the New Norcia station, by one in Kourou in French Guiana, and then by the Cebreros facility. The Australian station will regularly support the Venus Radio Science experiment (VeRa).

Throughout the entire cruise phase to Venus, and in particular starting in April 2006 when Venus Express is orbiting the planet, the Cebreros station will be the main station controlling the spacecraft and receiving its science data for about eight hours every day.

Valeriano Claros shares the excitement and expectations of the scientific community. "Venus Express marks a renewed interest in this planet, so close to Earth and similar in size, but today so inhospitable, and still very mysterious."

"For instance, we may understand why this planet has such a huge greenhouse effect with surface temperatures some 470 degrees Celsius, or why the planet rotates in the opposite direction to Earth and so slowly, taking 243 Earth days to complete one revolution."

Venus was the first planet to which a probe was sent, back in 1962. Until the early 1990s and NASA's Magellan radar reconnaissance orbiter, some 20 different spacecraft have gone there, several even landing and sending back pictures of its surface before they failed due to the extreme temperature and pressure.

Venus Express will be making the first global examination of the atmosphere of Venus. It will analyse its thick, sulphuric acid laden clouds, and search the surface below for signs of active volcanoes.

The scientific teams of the seven very precise instruments and multi-wavelength cameras on board expect to collect infinitely more science data than all previous missions combined - with the exception of Magellan – more than 500 megabits of data received every day.

The faint signals carrying all this information will be travelling back to the 'big ears' of the Cebreros station which will be monitoring Venus Express for 500 days, double this if the mission is prolonged.