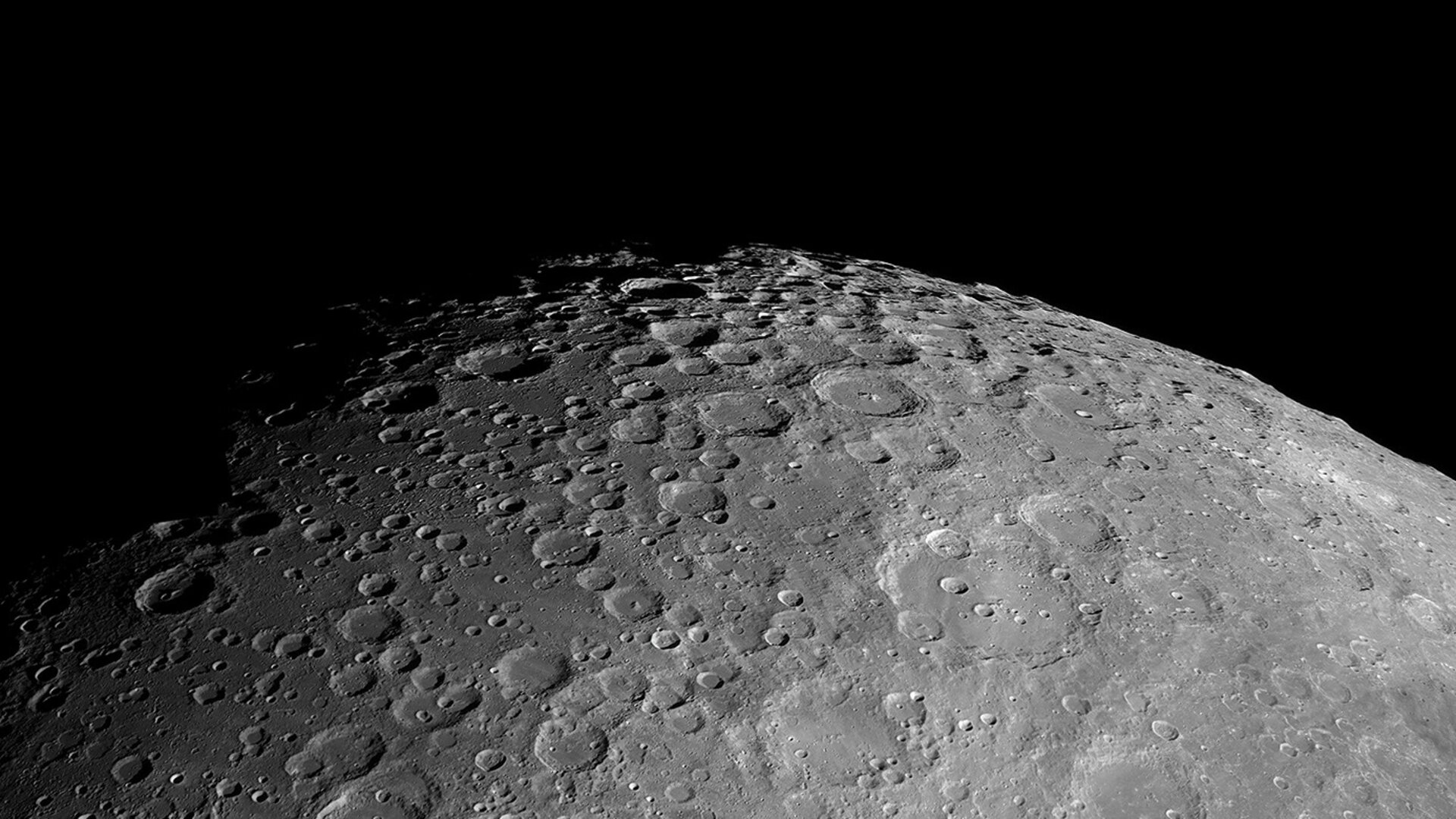 Say you have been able to design and build a base on the Moon that will shield humans from the perils of life without an atmosphere. That would be great news of course, but the question will remain of how to keep said humans warm and comfortable during the long lunar night.

So far Moon missions have been short-lived expeditions for which the intention was never to build a home on our natural satellite. But what if we could go back to the Moon and actually live there?

Lunar exploration is likely to be one of the next steps in the human exploration of our solar system. It is one step further from the International Space Station (ISS), yet close enough for relative easy access. The environmental conditions on the Moon, however, are different from those faced by the ISS. Due to the lunar cycle, any habitat on the surface will be shrouded in darkness for extended periods of time, bringing with it the problem of extensive heating and energy needs.

Two new approaches have already been considered to solve the energy issues of lunar habitat modules. Both methods are based on the use of thermal mass, the capacity of the (lunar) soil to absorb and store energy when hit by sunlight, and release the stored energy during the night.

One concept involves an intricate system of reflectors that could be used to channel the energy onto and out of the adapted lunar regolith to support this energy exchange system. These thermal wadis, while very suitable for supplying power to small rovers and other equivalent assets, do not achieve a high enough temperature to run a heat engine powerful enough to keep a lunar habitat warm.

A scalable solution would involve a heat exchange system comprising multiple mirrors, processed lunar soil, a heat engine and heat pipes. During the day the engine can be run directly from the solar energy provided by the Sun, which simultaneously also stores excess heat in the thermal mass. At night the heat engine keeps running by the release of the energy from the thermal mass.

Although the above technologies have been worked out in detail it is absolutely necessary to perform numerical and simulation studies to come up with a sustainable solution for the storage of heat and the provision of electricity on the Moon. Under the General Studies Programme, a study is now being carried out to determine the feasibility of such a system taking into account all necessary parameters. The results of the study should allow the building of a small demonstrator to test the different elements of the system as well as to validate the numerical model with empirical data from the demonstrator.