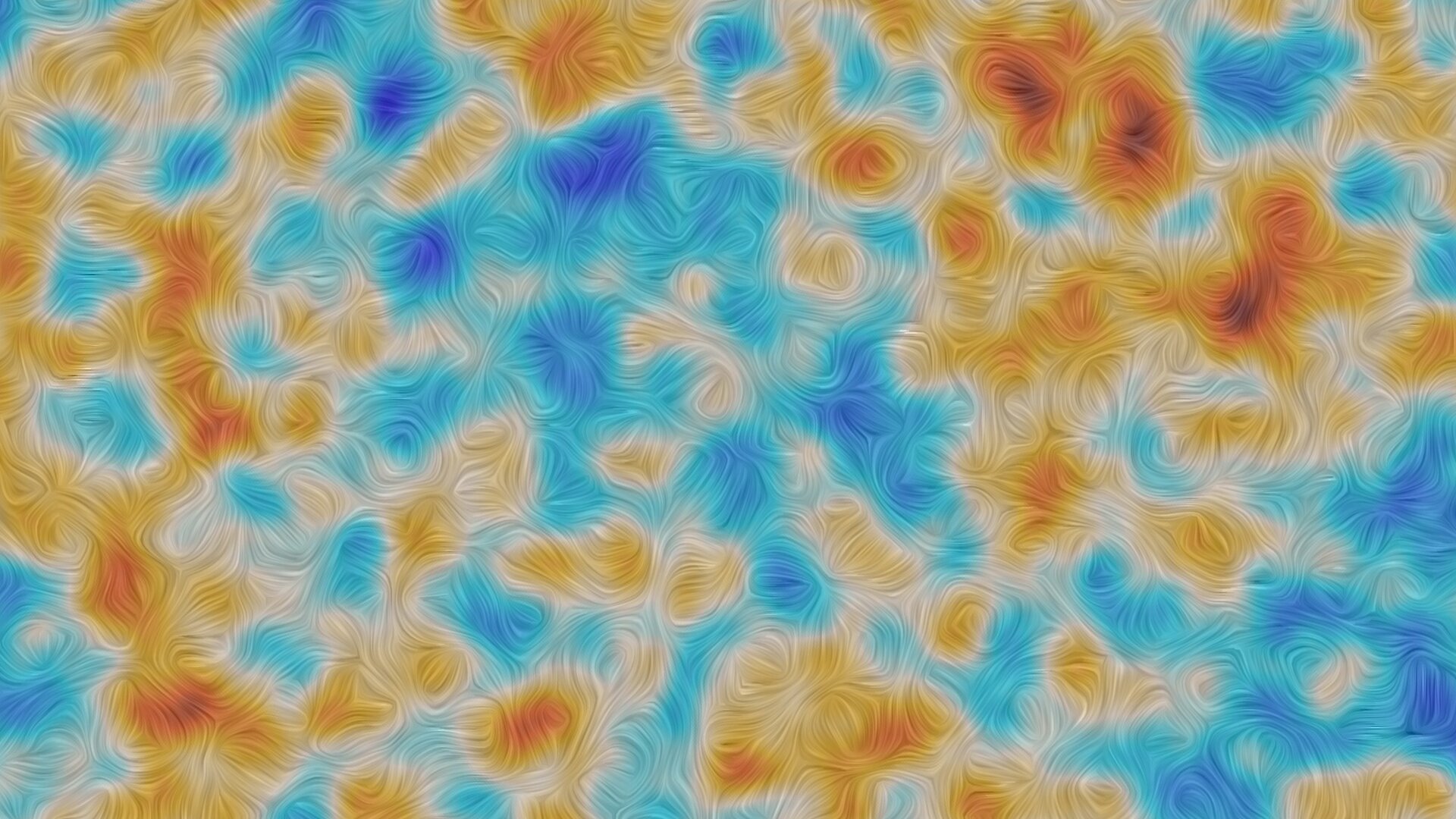 ESA has backed the development of a ‘metamaterial’ device to sift through the faint afterglow of the Big Bang, to search for evidence of primordial gravitational waves triggered by the rapidly expanding newborn Universe.

“This technological breakthrough widens the potential for a future follow-on to ESA’s 2009-launched Planck mission, which would significantly increase our detailed understanding of the Universe as it began,” explains Peter de Maagt, heading ESA’s Antennas and Sub-Millimetre Wave section.

Planck mapped the ‘cosmic microwave background’ (CMB) – leftover light from the creation of the cosmos, subsequently redshifted to microwave wavelengths – across the deep sky in more detail than ever before.

The CMB retains properties of ordinary light, including its tendency to polarise in differing directions – employed in everyday life by polarised sunglasses to cut out glare, or 3D glasses used to see alternating differently polarised cinema images through separate eyes.

Researchers are now searching for one particular corkscrew polarisation of the CMB, known as ‘B-mode polarisation’, predicted to have been caused by gravitational waves rippling through the early Universe as it underwent exponential expansion – surging from a subatomic singularity to its current vastness.

Identifying these theorised ‘stretchmarks’ within the CMB would offer solid proof that expansion did indeed occur, bringing cosmologists a big step closer to unifying the physics of the very large and the very small.

“This would be the holy grail of cosmology,” comments Giampaolo Pisano of Cardiff University, heading the team that built the new prototype B-mode polarisation device for ESA.

“Our contribution is only a small bit of the hugely complex instrument that will be necessary to accomplish such a detection. It won’t be easy, not least because it involves only a tiny fraction of the overall CMB radiation.”

One of the main obstacles in detecting primordial B-modes is additional sources of polarisation located between Earth and the CMB, such as dust within our own galaxy.

Such polarised foreground contributions have different spectral signatures to that of the CMB, however, enabling their removal if measurements are taken over a large frequency range.

The challenge is therefore to devise a polarisation modulator that operates across a wide frequency bandwidth with high efficiency.

“Our new ‘magnetic mirror’-based modulator can do just that, thanks to the quite new approach we adopted,” said Giampaolo Pisano.

Polarisation modulation is often achieved with rotating ‘half-wave plates’. These induce the rotation of the polarised signals which can ‘stick out’ from the unpolarised background. However, the physical thickness of these devices defines their operational bandwidths, which cannot be too large.

“Our new solution is based on a combination of metal grids embedded in a plastic substrate - what we call a ‘metamaterial’ – possessing customised electromagnetic properties not found in nature.

“This flat surface transforms and reflects the signal back like a half-wave plate, facing none of the geometrical constraints of previous designs.”

The team’s prototype multiband magnetic mirror polarisation modulator measures 20 cm across. Any post-Planck space mission would need one larger than a metre in diameter, its design qualified to survive the harsh space environment. The team are now working on enlarging it.

“To come so far, the University of Cardiff team has had to develop all the equipment and engineering processes making it possible,” adds Peter. “Their work has been supported through ESA’s long-running Basic Technology Research Programme, serving to investigate promising new ideas to help enable future missions.”