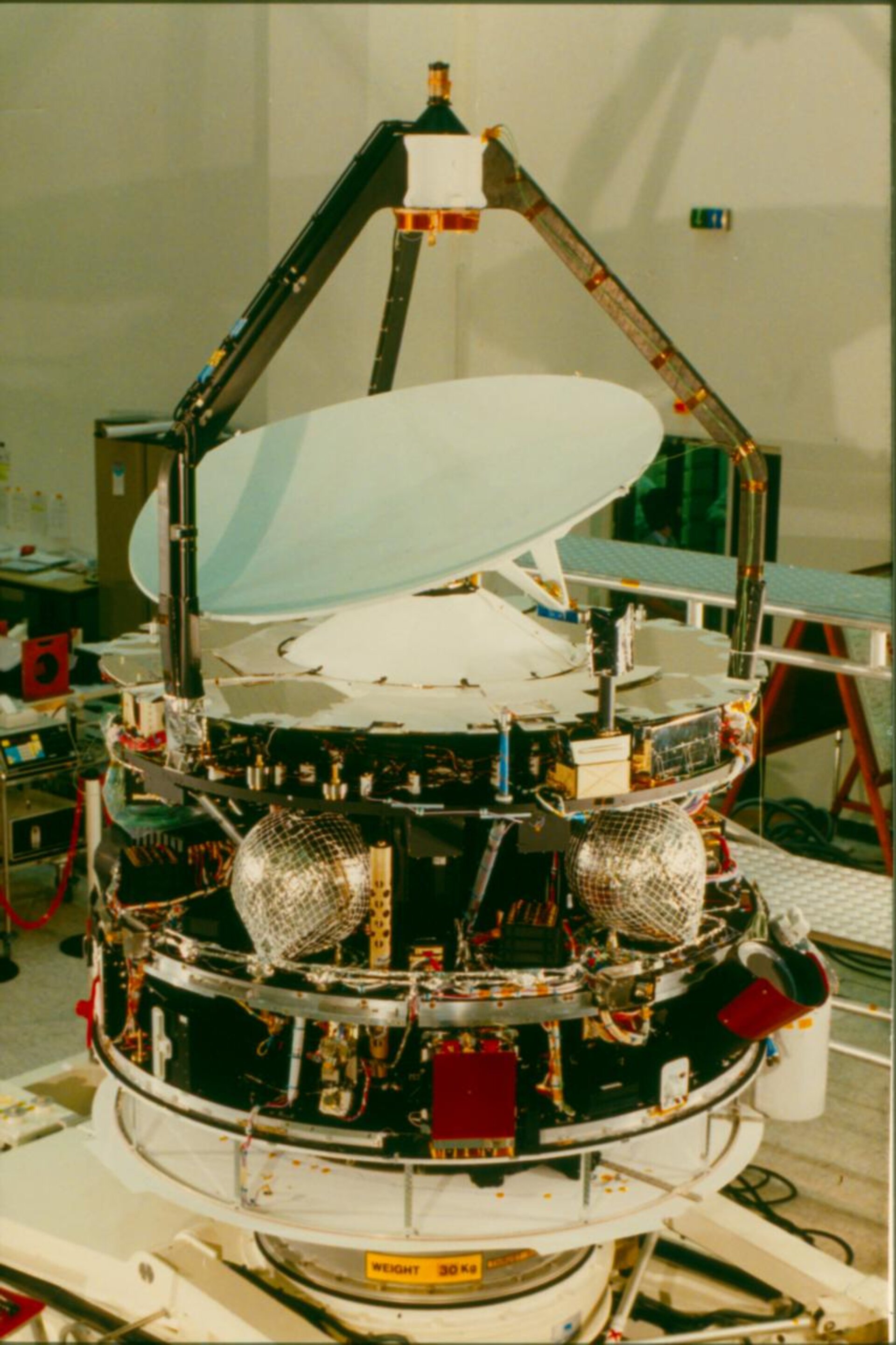 Scientific models estimate the total number of space debris objects in Earth orbit to be in the order of:

Any of these objects can cause harm to an operational spacecraft. For example, a collision with a 10-cm object would entail a catastrophic fragmentation of a typical satellite, a 1-cm object would most likely disable a spacecraft and penetrate the ISS shields, and a 1-mm object could destroy sub-systems on board a spacecraft. Scientists generally agree that, for typical satellites, a collision with an energy-to-mass ratio exceeding 40 J/g would be catastrophic.