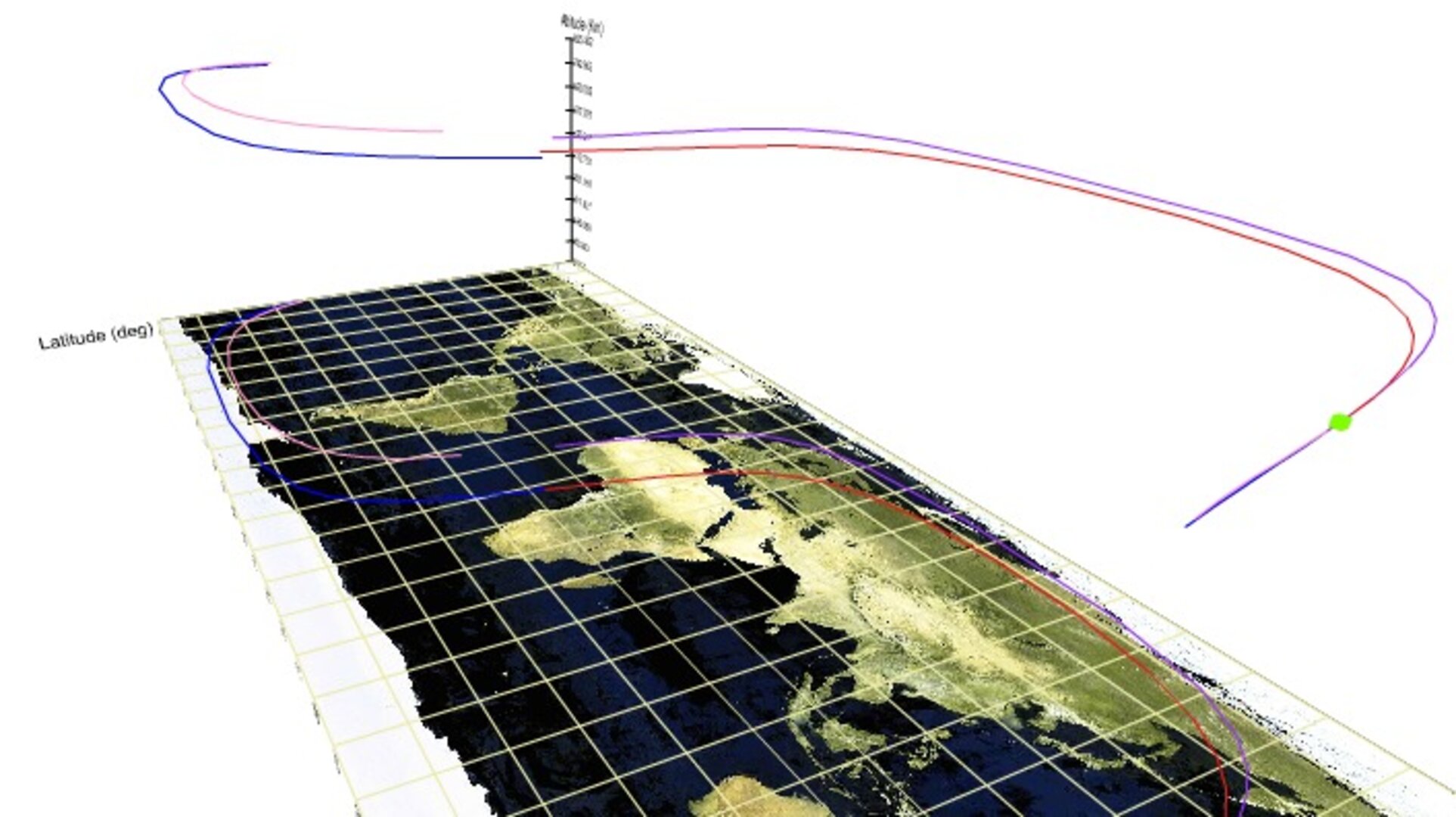 A new format for issuing warnings of possible collisions between satellites and space debris has been developed with the support of ESA. The message format allows human teams and computers to exchange warning information reliably during potentially critical events.

Previously, no common way existed to allow satellite operators to receive warnings on collisions between their satellites and space debris.

The new standard, the Conjunction Data Message (CDM), will allow sharing information in a standard way that is both understandable by everyone and can be integrated into automated systems.

ESA is a founding member of the CCSDS technical body, and the Agency’s Space Situational Awareness (SSA) programme has been involved in the development of the new CDM standard since its inception.

Recognising that satellite operators would prefer a common way to receive warnings from multiple sources of data, the SSA Space Surveillance and Tracking segment has worked with the CCSDS and other agencies such as CNES, DLR, NASA and JAXA to produce a common way of providing warnings across the globe.

“The systems developed within ESA’s Space Surveillance and Tracking segment have already been designed to use CCSDS standards as input to the calculation of potential collisions,” says Emmet Fletcher, responsible for surveillance activities at the SSA programme office.

“With this in mind, the latest version of the ESA systems designed to test and validate future collision warning systems has already been developed to output the new CDM standard.”

The use of standard warnings for potential space collisions will improve confidence for satellite operators as well as helping to preserve the space environment for future generations.