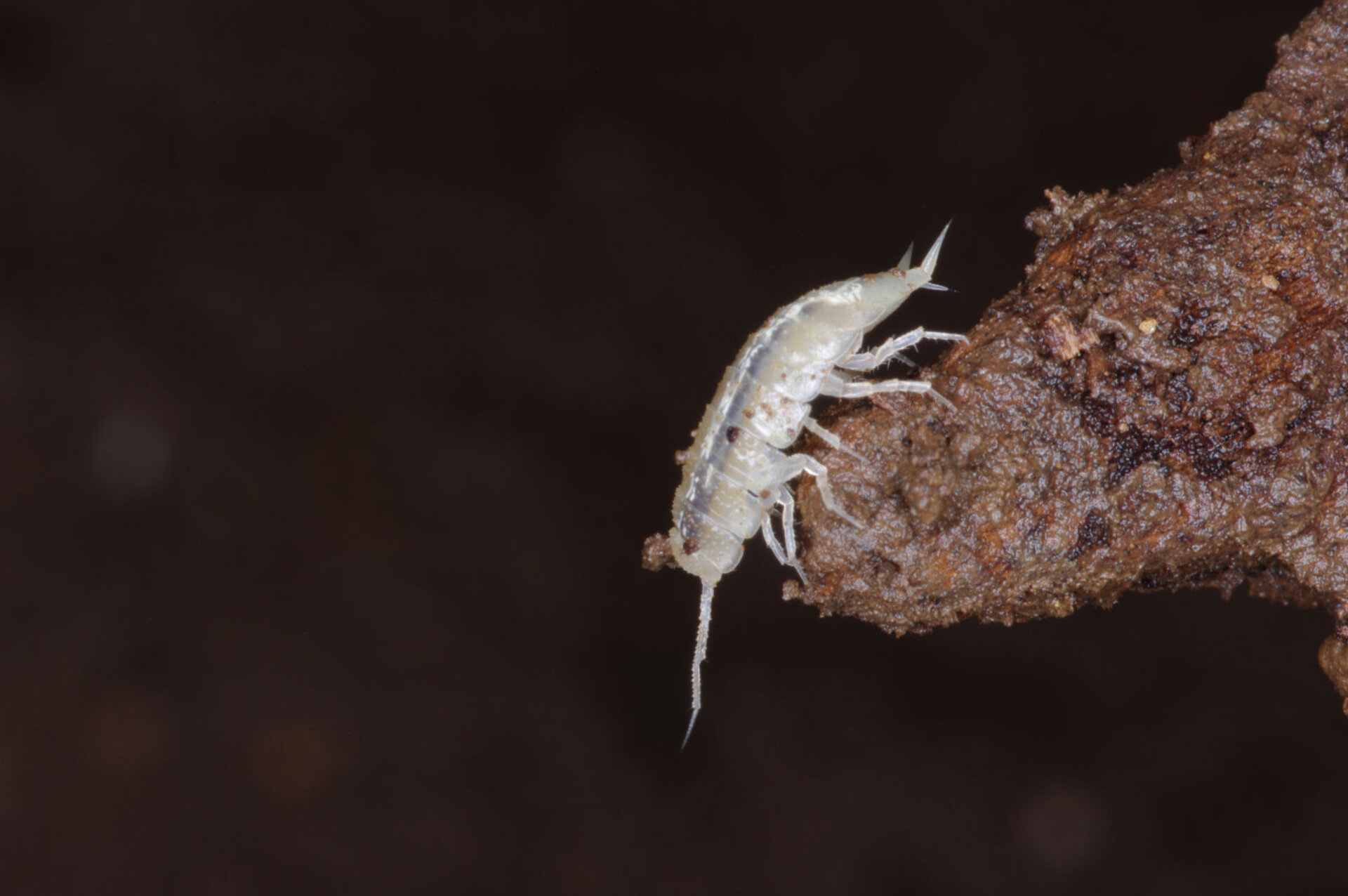 Spiders, beetles and worms might look creepy, but these creatures tell us a lot about biodiversity. Students are being challenged to count the creepy-crawlies’ eyes, legs and antennae and compare them with specimens found by astronauts on an underground adventure in September.

Secondary-school students can get a taste of finding new life. Young explorers aged 12–14 are being asked to face some of the challenges of the CAVES training course, a mission that sends astronauts underground to scout uncharted areas using space procedures.

The ‘cavenauts’ will venture underground on the island of Sardinia, Italy, next September for a week. European teenagers are invited to share their journey by learning biological sampling techniques in the soil right around their schools.

“Life is everywhere on Earth, even under your feet, and it comes in a great variety of forms,” says Paolo Marcia, an expert on zoology and and subterranean biology from the University of Sassari, Italy.

Students will be able to compare the biodiversity of different ecosystems on Earth. “We want to make sure they explore the richness of their surroundings and realise how life thrives in extreme environments,” adds the scientist.

ESA astronaut Paolo Nespoli is just one of the six astronauts set to go deep underground and sample cave organisms as part of his mission.

“Observing the survival strategies of rare cave inhabitants is fascinating. It is interesting to analyse how life adapts to extremes from a scientific and behavioural perspective,” says Paolo.

Cave life forms have adapted to the darkness and are not easy to find. The multicultural crew will identify species living in the alien ecosystem. Last year, the cavenauts returned to the surface carrying a new species – a type of woodlouse – so expectations are high.

You don’t need much to detect underground life. Plastic water bottles, a glass jar, a desk lamp, ethyl alcohol and soil are the basic elements of this experiment.

Young explorers will build a Berlese funnel, a widely used set-up to study insects that was invented at the beginning of the 20th century by the entomologist Antonio Berlese.

Accompanied by a leaflet detailing around 20 species of invertebrates, students will try to identify the small animals collected from the soil. A table must be completed with the specific characteristics of each specimen, details of the ecosystem and weather conditions.

Why are some animals white? Are they blind? Do they have a skeleton?

“We are trying to encourage scientific reasoning during the activity,” explains Marcia. “There is always something to discover in this hidden world.”

The astronauts of the CAVES 2013 expedition will post their own results on this website once they are back on the surface in the last week of September. Youngsters will then be able to compare and discuss their results about the often-forgotten species of the underworld.