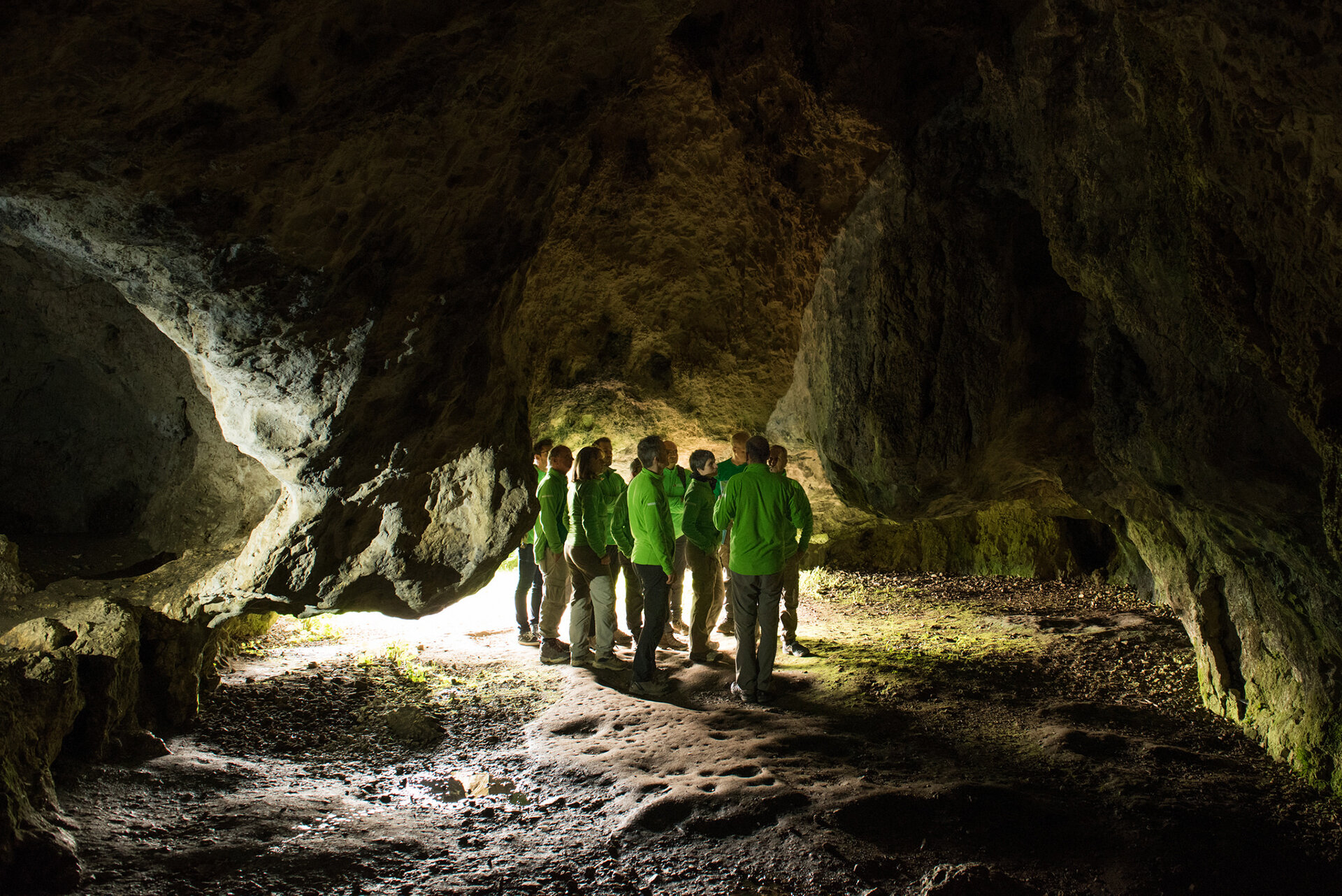 Pangaea edition 2018 will concentrate on Earth and planetary geology, interpreting orbital images, planetary protection, lunar geology and impact cratering. The course is primarily designed for astronauts and will feature ESA astronaut Thomas Reiter taking part with Eurocom and ESA spacewalk instructor Hervé Stevenin. The course is named after the ancient supercontinent, and stands for Planetary ANalogue Geological and Astrobiogical Exercise for Astronauts (PANGAEA).

Pangaea will prepare not only astronauts, but also mission developers to work with European planetary geology field scientists on operational concepts for exploration and the design of sample-return missions.

The team of astronauts, spacewalk experts, engineers and scientists will use the course to tackle aspects of taking geological samples, discussing issues from operational field tools to mobility constraints, location, avoiding contamination of samples, support tools and documenting their work.

Three field trips are planned for this year starting with a trip to the Ries impact crater, in western Bavaria, Germany, that was also visited by Apollo 14 astronauts in 1970.

After the last session of the course in Lanzarote, Spain, an extension campaign will test a series of technologies and protocols to increase awareness and prepare astronauts and operation engineers working in environments that resemble other planets.

Pangaea will have three sessions:

The trainees that are taking part in Pangaea 2018 are: