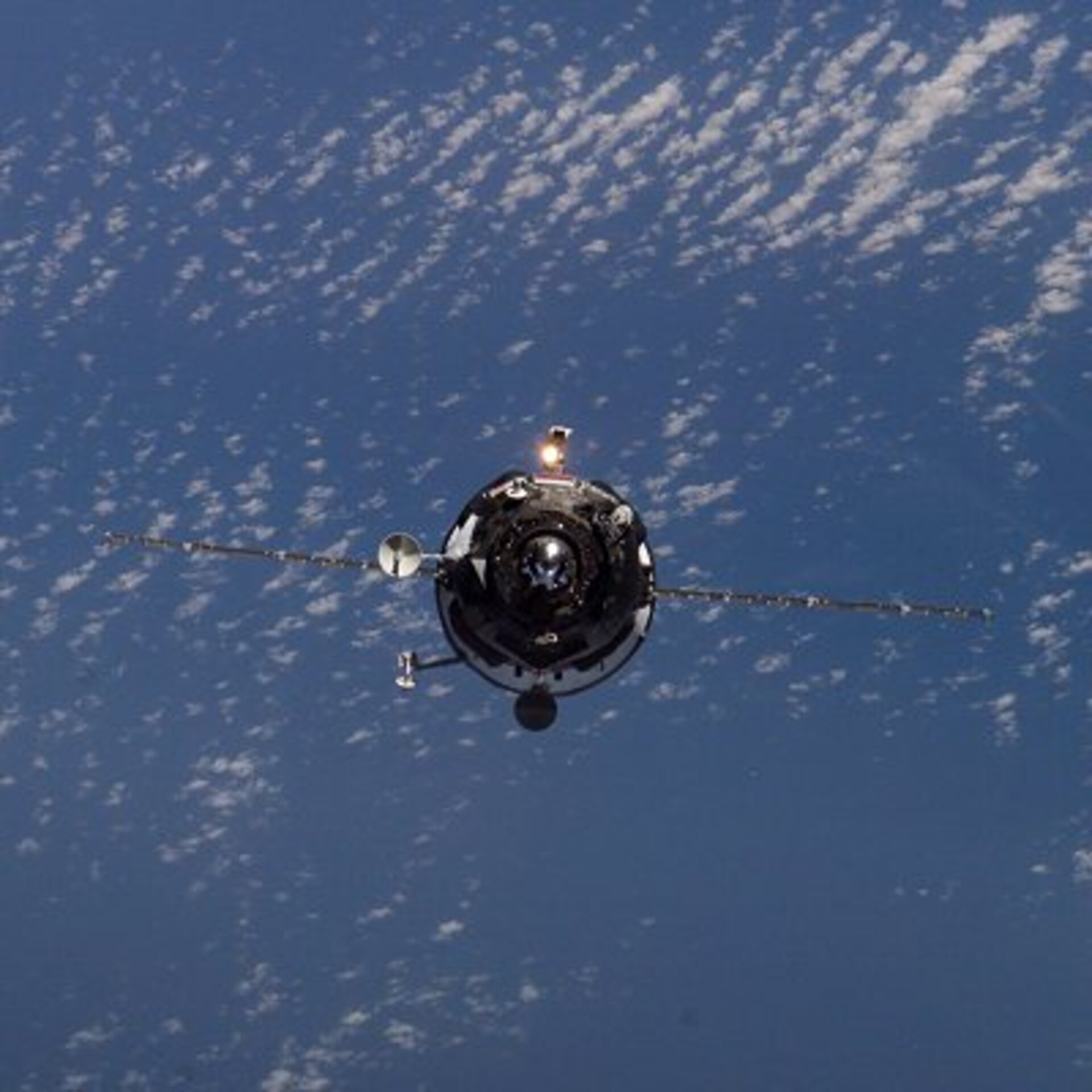 After arriving at the International Space Station on board the Russian Progress M1-11 supply vehicle, the European experiment, PROMISS-3, was activated last Sunday. Also delivered to the Station was the European Matroshka experiment facility, which will be attached to the outside of the Station during a spacewalk on 26 February. Other ESA experiment hardware included in the cargo will be used during the upcoming DELTA Mission.

The unmanned Progress spacecraft, which was launched from Baikonur Cosmodrome in Kazakhstan on Thursday afternoon, docked in automatic mode with the Russian Zvezda service module at 16:13 Moscow time (13:13 UT) on Saturday 31 January 2004.

Also amongst the cargo was scientific equipment for a number of European Space Agency experiments. One European experiment, PROMISS-3, has since been installed in the Microgravity Science Glovebox (MSG), and was activated at 16:27 UT on Sunday 1 February 2004.

PROMISS is an experiment that aims to improve the understanding of protein crystal growth processes. PROMISS-3 will study the influence of crystal growth conditions on the quality of the obtained crystals.

PROMISS-3 will run continuously for 30 days, after which the samples will be placed in a return container and then stored in an incubator to keep them at around 22 degrees C. The return container will be brought back to Earth with Soyuz 7S in April 2004.

Also included in the science hardware to have arrived at the Station is a human mannequin – the European Matroshka experiment facility. This will be attached to the outside of the Station's Zvezda module during a spacewalk on 26 February 2004, where it will remain for a year. Matroshka will be used to measure radiation levels experienced by astronauts during spacewalks.

The human shaped Matroshka facility, consists of a head and torso, and is made of materials that reflect the composition of the human body. Sensors within the mannequin will measure radiation doses at organ sites such as stomach, lungs, kidney, colon and eyes.

Other European experiment hardware brought to ISS will be used during the upcoming DELTA Mission with Dutch ESA astronaut André Kuipers, who is scheduled to visit the ISS for a 10-day mission in April 2004.