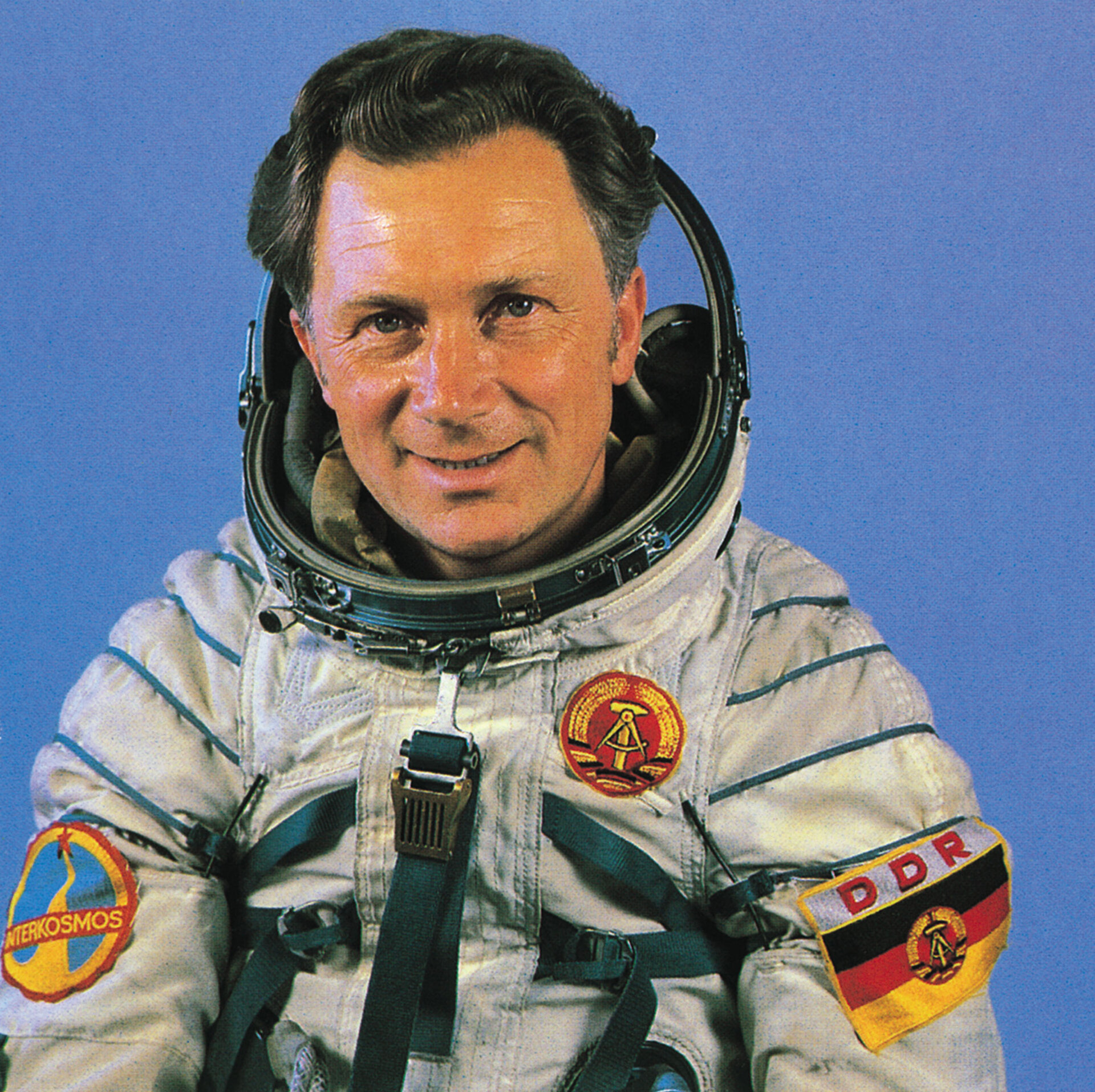 We are sad to learn of the passing German cosmonaut Sigmund Jähn on 21 September in Strausberg, Germany, at the age of 82.

As a former GDR citizen, Sigmund trained as a cosmonaut in the Soviet Union from 1976 to 1978. On 26 August 1978, he flew on Soyuz 31 to the Russian Salyut 6 space station, before returning to Earth on 3 September 1978. Throughout the years he was a role model for adults as well as children and young people.

Sigmund worked as a freelance consultant for the German Aerospace Center (DLR), and later for ESA, where he supervised European astronauts at ‘Star City’, the Gagarin Cosmonaut Training Center, near Moscow, from 1990 to 2002.

ESA astronaut Thomas Reiter was among those astronauts and reflected on the time they spent together. "I remember the walks Sigmund and I took together in Star City. I will always keep his friendship and his enthusiasm for our common cause, space travel, in good memory. All the best up there, dear Sigmund,” said Thomas.

Sigmund was a founding member of the Association of Space Explorers (ASE) in 1985. Every year, astronauts and cosmonauts met in different parts of the world to share their experiences. For many astronauts, Sigmund was a role model, especially for ESA astronauts.

Frank De Winne, Head of the European Astronaut Centre in Cologne, Germany, said, “I personally had the pleasure to have the great support of Sigmund in Star City for my first mission. I will always remember him as a great, humble, warm person. The astronaut community has lost a great friend.”

ESA Director General Jan Wörner paid a special tribute, saying, “The news of Sigmund Jähn's passing has touched me deeply. Whenever we met, it was very personal and we formed a friendship that extended beyond space travel and his unwavering support of European astronauts. I am deeply grateful to have met him and I will not forget him. Thank you, Sigmund.”