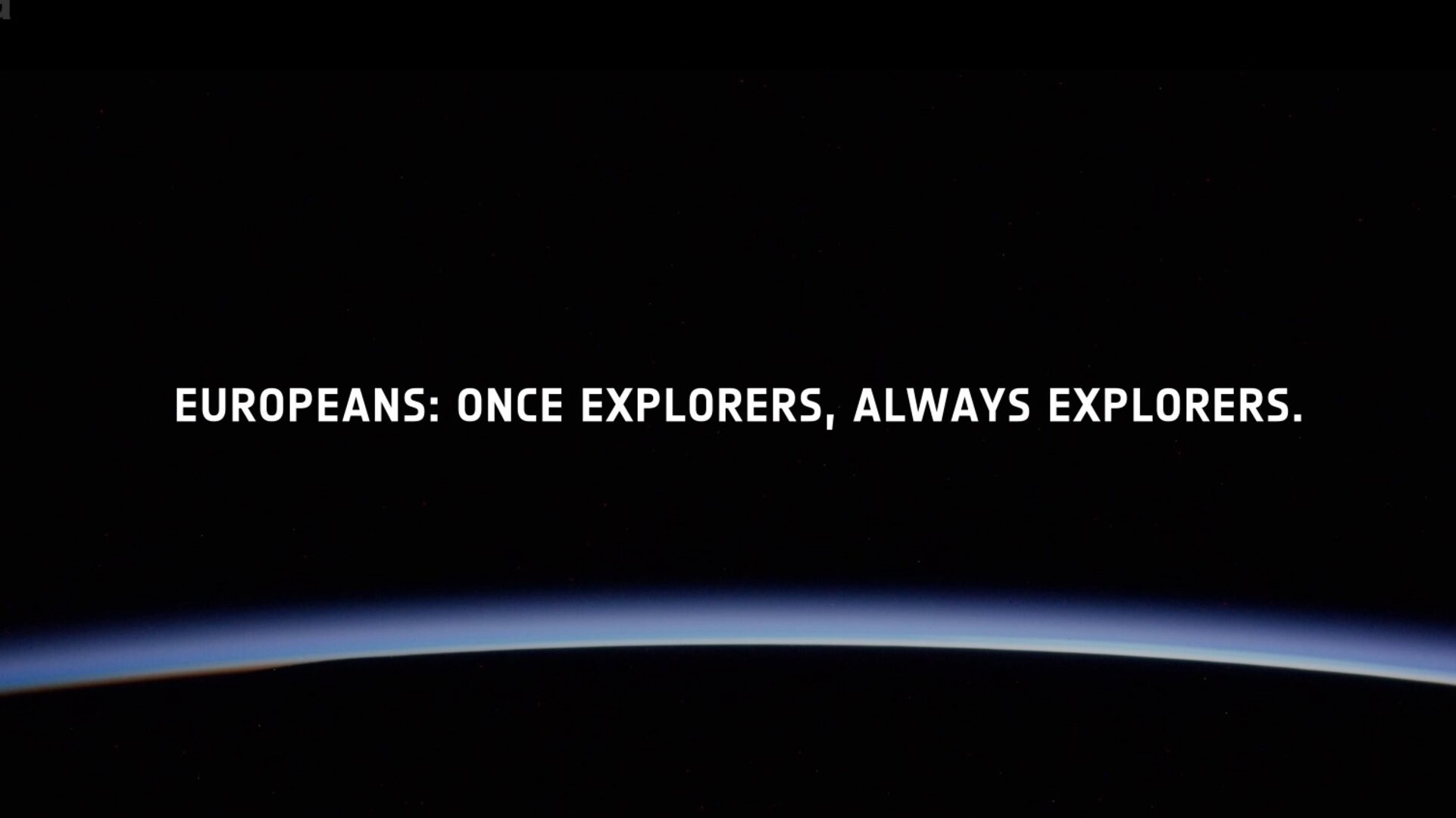 ESA’s future for human spaceflight and robotic exploration is a sustainable and international endeavour to visit new places and discover new things. Exploring space is about travelling farther and coming back with new experiences and knowledge to help us on Earth.

Our strategy includes three destinations where humans will work with robots to gather new knowledge: low-Earth orbit on the International Space Station, the Moon and Mars. The three destinations share a common horizon goal, namely human presence on Mars.

In the medium term, the exploration programme includes Europe’s service module for NASA’s Orion spacecraft, a landing on the Moon with Roscomos’ Luna and drilling into Mars with ESA’s ExoMars rover.

A Gateway farther afield than the International Space Station will be a springboard for a sustainable lunar surface exploration and preparing for the next big leap to Mars.

Robots will work hand in hand with astronauts and ground control to scout ahead, prepare landing sites and go to places too dangerous or impractical for humans.

Everything ESA does and has achieved is preparation for exploring farther and better. From tests on Earth to training astronauts and designing the technology of tomorrow, the agency is working closely with international partners and commercial companies to ensure exploration of our Solar System is purposeful, multilateral, sustainable and peaceful.

Historically, government-backed agencies have opened up new paths for companies to step in and expand access to the far reaches of our planet and beyond. The time has arrived for ESA to join forces with combined missions, offering space for commercial endeavours in addition to pure exploration and scientific research.

Earth and its orbit:

The ESA council, at ministerial level, agreed on an exploration strategy of four goals:

Use the links below to learn more about our destinations, how we are going to get there and what science we will do to bring discoveries and knowledge back to Earth.