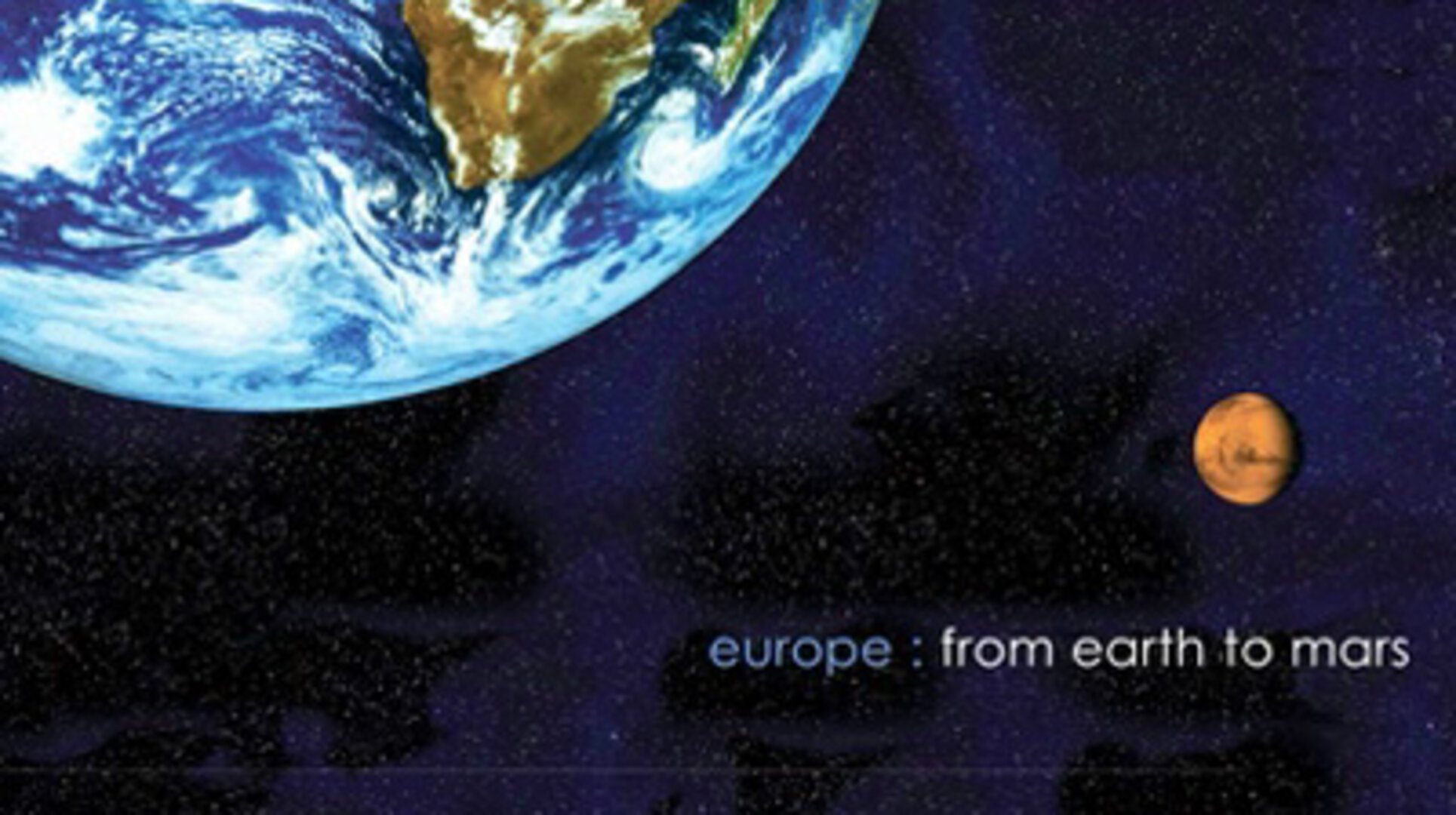 The Aurora programme is no longer active and this page is not updated, but left online for archival. The Agency's current Human and robotic exploration strategy can be found here:  https://www.esa.int/Science_Exploration/Human_and_Robotic_Exploration/Exploration/European_vision_of_exploration

The objective of the Aurora Programme is first to formulate and then to implement a European long-term plan for the robotic and human exploration of solar system bodies holding promise for traces of life.

The Programme will also provide for the missions and technology necessary to complement those planned in the existing ESA and national programmes, in order to bring about a coherent European framework for exploration and to progressively develop a unified European approach.

From the dawn of humankind the need to explore has driven expansion across our planet. Today this expansion continues towards other planets in the solar system by means of robotic spacecraft - virtual explorers. But will human expansion continue? In the public consciousness this is only a matter of time.

By 2025 an international human mission to Mars may be a reality. It may use the Moon as a way station and to prepare for the great leap. The feasibility of such a mission is being assessed, however, the necessary technology and capability still need to be developed.

Having reached maturity in human spaceflight, thanks to its activities in the ISS framework, Europe will have to decide whether to play a key role in the next step or join later as a junior partner. Given the timespan of such a human mission, Europe also faces the issue of how to exploit the industrial know-how developed in the ISS framework and to orient it toward the new mission. Which areas of expertise Europe wants to lead in the future has to be decided soon; this cannot be left to our future partners.

Over the next 20 years robotic missions will prepare for human missions, by collecting as much scientific and engineering data as possible, without human scientists in situ. These robotic missions will contribute and demonstrate the technologies needed to put humans on Mars and return them safely to our planet.

Some of the key technologies for a human mission are also very important to the search for life in situ on the red planet and on other solar systems, planets and moons. Soft and precision landing, drilling and sample return, will not just be demonstrated for the sake of technology. These missions will carry sophisticated exobiology payloads and provide answers to some key questions on the origin of life in the solar system and possible causes for its extinction.

These precursor missions will also greatly advance our technology capacity making Aurora a genuine programme for innovation. Spin-offs are expected in sensor technology; information technology, in particular spacecraft autonomy (signal return times from Mars); biochemical technology (searching for life means understanding what life is on our planet and what different forms it may take, how it can be identified, not contaminated and viceversa); navigation and communication technology (precison landing and large volume of data transmission); propulsion; power generation, conversion, transmission, conditioning and storage; thermal control; extreme temperature and radiation hardened electronics; in situ resource utilisation, aerothermodynamics; etc.

By its very nature the Programme is, therefore, multidisciplinary across many sectors of science, technology and space activities. Thus the Aurora Programme can be seen as a road map for human exploration, from which a large number of scientific as well technology spin-offs will emerge, driven by the goal of exploration.