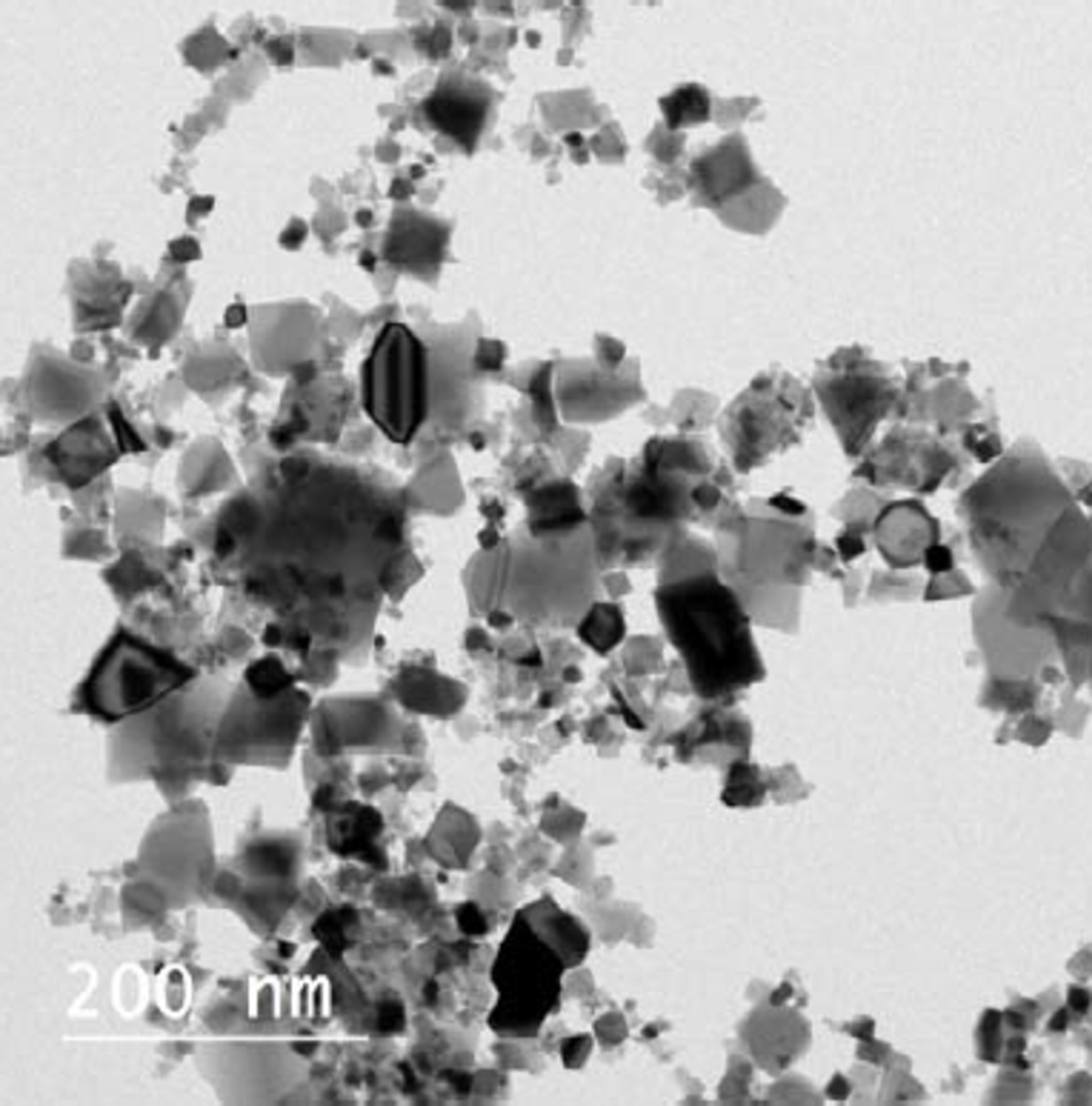 “Eat your vitamins” might be replaced with “ingest your ceramic nano-particles” in the future as space research is giving more weight to the idea that nanoscopic particles could help protect cells from common causes of damage.

Oxidative stress occurs in our bodies when cells lose the natural balance of electrons in the molecules that we are made of. This is a common and constant occurrence that is part of our metabolism but also plays a role in the aging process and  several pathological conditions, such as heart failure, muscle atrophy and Parkinson’s disease.

The best advice for keeping your body in balance and avoiding oxidative stress is still to have a healthy diet and eat enough vitamins, but nanoparticles are showing promising results in keeping cells in shape.

When in space, astronauts have been shown to suffer from more oxidative stress due to the extra radiation they receive and as a by-product of floating in weightlessness, so researchers in Italy were keen to see if nanoparticles would have the same protective effect on cells on the International Space Station as on Earth.

They prepared muscle cells that flew to the International Space Station and were cultured in ESA’s Kubik incubator before being frozen for storage.

“A year ago our frozen samples splashed down in the Pacific Ocean on the Dragon spacecraft, and after comparing the samples we saw a marked effect in the cells treated with ceramic nanoparticles,” says Gianni Ciofani from the Istituto Italiano di Tecnologia in Italy. “The effect we observed seems to imply that nanoparticles work better and longer than traditional antioxidants such as vitamins.”

The research adds weight to the baby-astronaut hypothesis of weightlessness. The changes in muscle tissue observed are similar to how babies’ tissues develop in the womb.

“Some researchers see similarities to how human bodies adapt to living in space with pre-natal conditions: there are similarities with floating in a warm environment with different oxygen intake and we consider it a possibility of return to the state,” says Giada Genchi, also of the Istituto Italiano di Tecnologia’s Smart Bio-Interfaces department.

The team’s high-quality muscle tissue samples are being further analysed and compared to samples from similar experiments that flew earlier. There is still much more to learn, such as what is the best way to administer nano-ceramics and how long do their protective effects last as well as possible unwanted side effects.