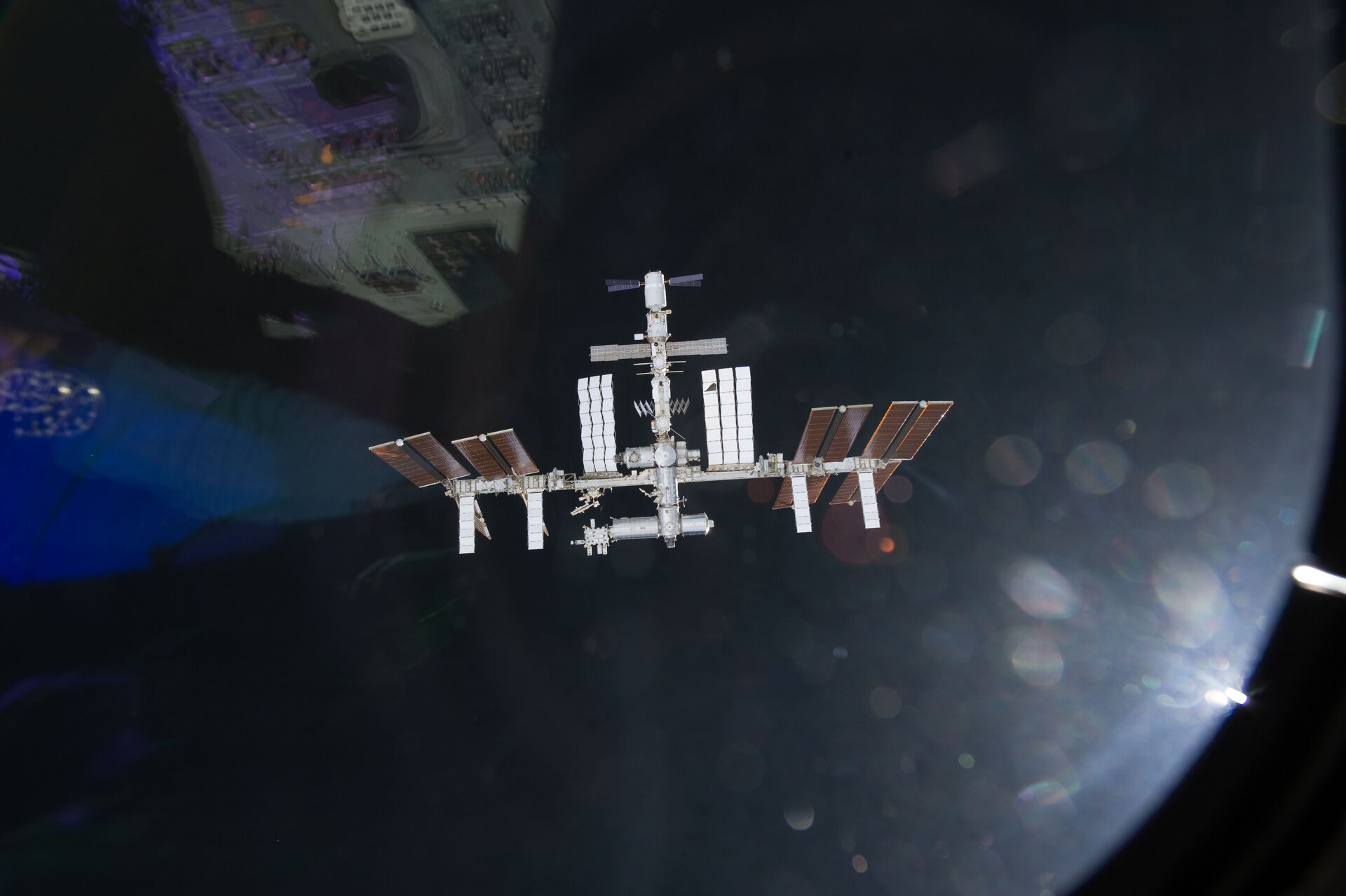 After helping to build the Station for more than 10 years, and flying more than 130 missions, the Space Shuttle retired in July 2011, marking the end of an era for the US space programme. From now on, the ISS is relying on unmanned expendable cargo vehicles provided by the international partners.

Together with the Russian Progress spacecraft, traditionally used as the resupply vehicle for the Station, Europe’s third Automated Transfer Vehicle docked during the PromISSe mission.

In March 2012, the third Automated Transfer Vehicle, Edoardo Amaldi, launched from ESA’s Spaceport in Kourou, French Guiana. With its own flight control avionics and propulsion systems, Europe’s most complex spacecraft has a high level of autonomy allowing it to navigate on its own and control its own rendezvous.

André was the prime operator, monitoring the ATV-3 rendezvous and docking. The European vessel is not only a vital supply ferry, but also performs ISS attitude control and regular orbital reboosts and provides occasional manoeuvres to avoid collisions with space debris. While attached to the ISS, the ATV’s engines are used to raise the Station’s orbit.

ATV-3 delivered almost 7 tonnes of cargo, including around 3 tonnes of propellant.

After about five and a half months, ATV-3 undocks from the Space Station and burns up harmlessly in the atmosphere over an uninhabited area of the Pacific Ocean.

With the ATV, Europe contributes in kind towards its share of the operational costs of the International Space Station.